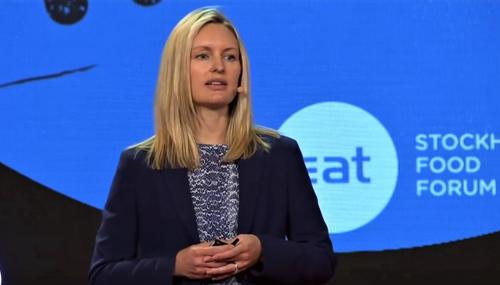 Tim Graham
September 26th, 2019 5:17 PM
The New York Times engaged in its usual attacks on Fox News in a piece hailing Kathryn Murdoch, the wife of James Murdoch, Rupert Murdoch's son. Times climate reporter John Schwartz tweeted this summary of the article: "Kathryn Murdoch wants to stop climate change by fixing our broken politics. Her father in law is Rupert Murdoch, whose media empire is part of the problem." 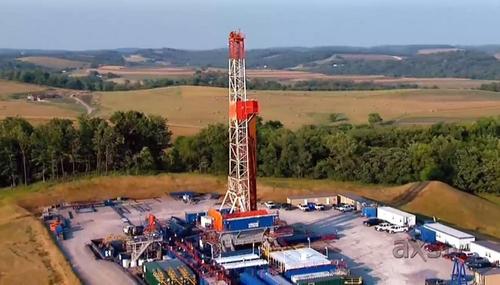 Business
Mira Ebersole
July 12th, 2016 11:22 AM
While radical environmentalists jointly claim greenhouse gases and fossil fuels such as oil and coal are responsible for global warming and endangering the planet, there is strong disagreement among them about what energy sources are acceptable. Environmental activists and groups are divided on natural gas and nuclear power, and even differ in their approach towards fossil fuel companies,… 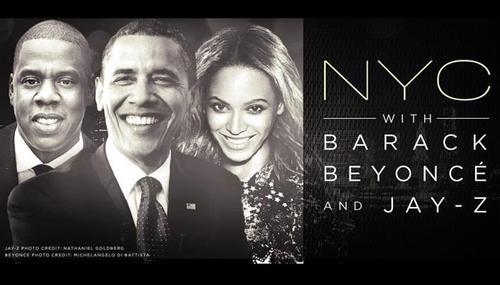 Matthew Sheffield
July 12th, 2013 1:05 AM
Updated below | In a bizarre tweet, John Schwartz, a national reporter for the New York Times decided to attack NewsBusters associate editor Noel Sheppard for celebrating his son’s upcoming wedding. After Sheppard had noted how he was going to be “crying more than bride’s father...but for different reasons,” an apparently bitter Schwartz shot back with an insult: “Because you’ve been renting… 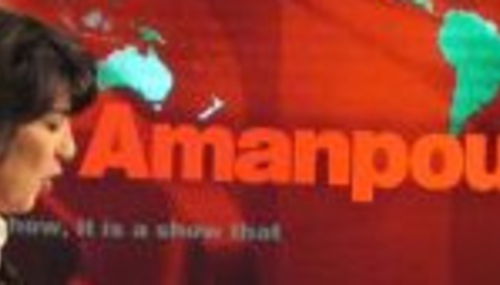 Julia A. Seymour
June 20th, 2013 10:07 AM
Bill Nye got the “rock star” treatment from The New York Times on June 17. John Schwartz’s glowing 1,512-word profile of “The Science Guy” described Nye as a “warrior for science,” and “Springsteen of the nerds.” At the same time Schwartz lauded Nye, he trashed his opponents on the issue of climate change and clearly sided with climate change alarmism. 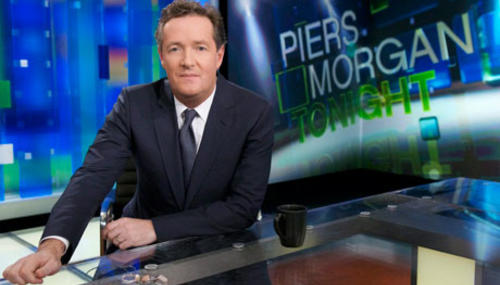 Tim Graham
December 22nd, 2012 9:55 PM
Reuters media blogger Jack Shafer has no use for year-end "Best of the Year" lists. "Lined up, one-by-one, the best-of-year-in-review packages resemble the floats gliding down wide boulevards during a New Year’s Day parade: colorful, big, but pointless." Shafer then picked on the New York Times best-of-books list for complete inconsistency (without commenting on its obviously liberal and pro-…