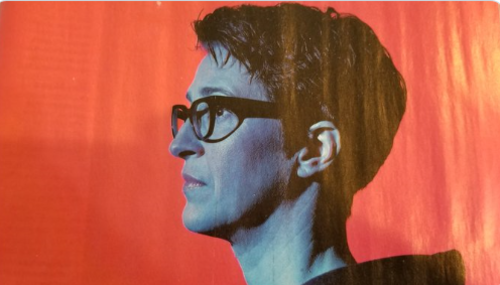 Tim Graham
March 15th, 2020 12:21 PM
Sunday's Washington Post Magazine has a one-page "Just Asking" interview with MSNBC host Rachel Maddow. On the opposing page is an arty photo of Maddow in blue light (for the blue states)? She slashed Trump: "I can’t imagine anything that Trump wouldn’t do. It doesn’t seem to me like there’s a line that he wouldn’t cross. And so, yeah, I think it’s just going to get worse and worse." 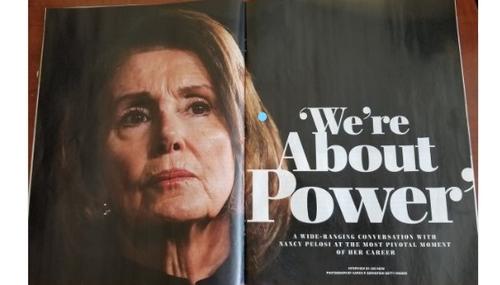 Tim Graham
April 1st, 2019 5:25 PM
Joe Heim has performed a few softball interviews for liberals over the years at The Washington Post Magazine. Sunday's cakewalk for Speaker Nancy Pelosi was a thing to behold. At least the title was accurate: 'We're About Power." A few soft opening questions can get the subject to open up. But almost everything was easy, including an inquiry into whether she "saw herself" in Ilhan Omar and…

Ken Shepherd
June 30th, 2009 2:06 PM
"When they're runnin' down my country [music], man, they're walkin' on the fightin' side of me."Merle Haggard's most famous lyric could well be adapted to express the reaction country music fans may have upon reading Joe Heim's latest review in the June 30 Washington Post. Heim's lead paragraph begins with a drive-by attack on the genre as a whole:Country music has always had something of an…