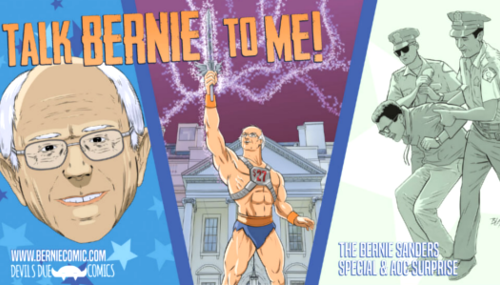 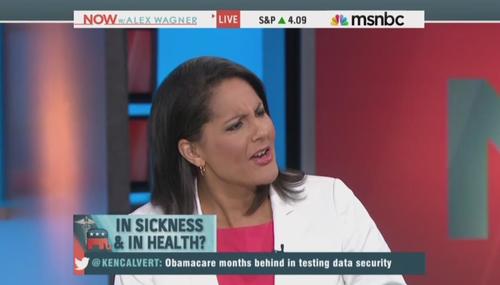 Randy Hall
August 8th, 2013 5:52 PM
Late last week, the Globe was sold by its owner, the New York Times Company, for $70 million in cash to investor and big-time Democratic donor John W. Henry. A few days later, the Graham family -- which owned the Washington Post since saving it from bankruptcy in 1933 -- sold the ailing newspaper to Jeff Bezos, chief executive officer of Amazon.com, Inc., sometimes described as a "…