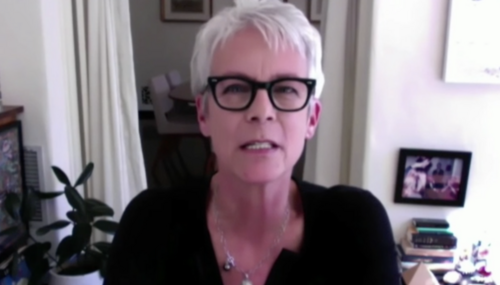 Actress Jamie Lee Curtis has been doing the rounds to promote yet another horror classic and no we’re not talking the latest Halloween reboot. Curtis joined the The Late Late Show with James Corden to promote something even more terrifying than slasher Michael Myers: A Joe Biden/Kamala Harris presidential ticket. 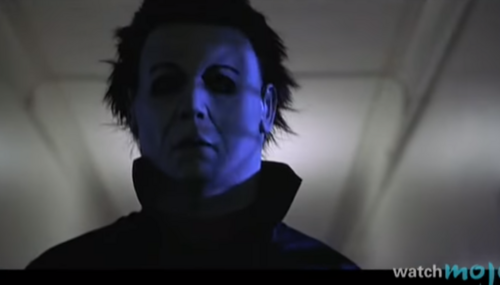 Scott Whitlock
October 8th, 2018 12:56 PM
Is Brett Kavanaugh like the knife-wielding psychopath Michael Myers in the Halloween franchise?  Jamie Lee Curtis, the star of five films in the horror series, is appearing on multiple media outlets to link the fictional stalking of her character, Laurie Strode, to the real-world accusations in the Kavanaugh case. Appearing on The View, Curtis compared, “And the heroine of… 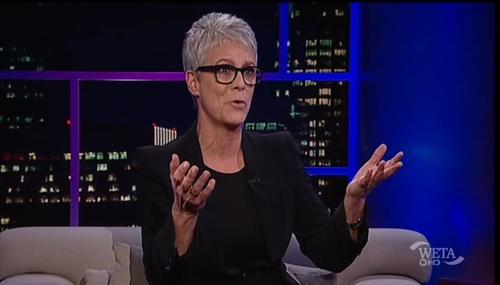 Kristine Marsh
October 7th, 2016 2:03 PM
To some actors in Hollywood, capitalism is apparently up there with misogyny and bigotry, in the list of the most evil things a candidate can stand for. Actress and author Jamie Lee Curtis, (looking and sounding very much like Rachel Maddow), said as much to Tavis Smiley on his Thursday night PBS show, claiming that Donald Trump represented all these things. Instead, she stated, Hillary…

Noel Sheppard
September 7th, 2008 5:39 PM
It's never a surprise when Hollywood stars hate on conservatives.And the stars are certainly coming out to bash Republican vice presidential nominee Sarah Palin.What better place to do so than at the fabulous Huffington Post? Up first was Jamie Lee Curtis with this Wednesday posting (emphasis added, readers are warned to prepare themselves for some truly insipid nonsense):