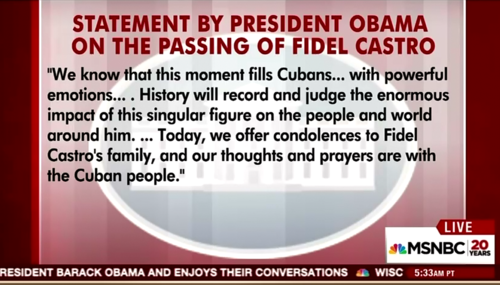 Lynn Davidson
August 5th, 2008 6:23 PM
As if the media's coverage of Cuba isn't fawning enough, now they are using “expert” analysis from three professors that the US government has identified as spies.Babalu Blog reported that, according to Army counterintelligence officer Chris Simmons, the US government believes at least three of the media's academic authorities on Cuba are actually spies working for the Cuban government. The…