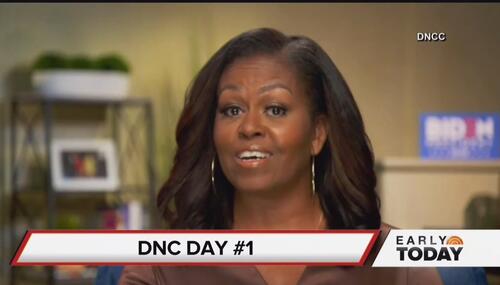 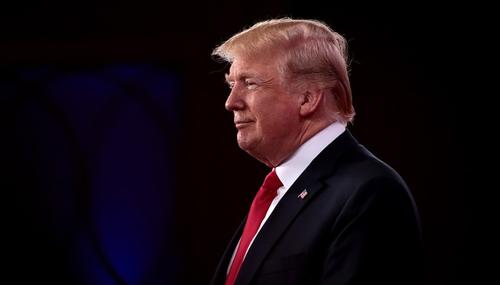 Tim Graham
May 21st, 2018 8:57 AM
The hypersensitivity of the "independent fact checkers" toward special counsel Robert Mueller was demonstrated again by a Hope Yen AP "Fact Check" on Sunday. She claimed it doesn't "hold up to reality" that Mueller's legal team is "hopelessly biased" and dominated by Democrats and over-claimed that Trump tweeted he was "cleared" of… 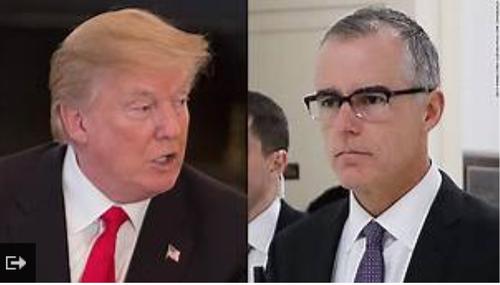 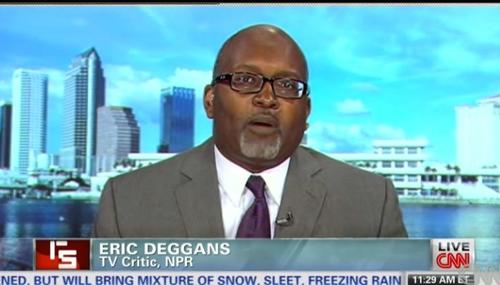 Tom Blumer
December 10th, 2013 2:14 PM
Monday evening at the Associated Press, aka the Administration's Press, Hope Yen, with the help of lead AP pollster Jennifer Agiesta and three other reporters, tagged 20 percent of Americans as "rich." To do so, she reinvented what it is to be "rich" or "affluent." It apparently has nothing to do with how it is normally defined, i.e., based on current… 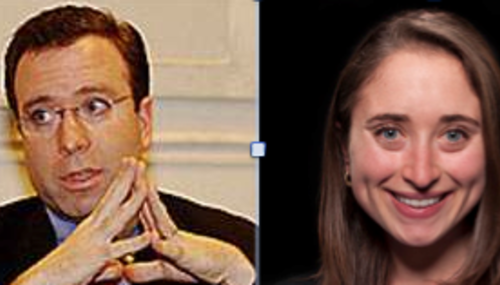 Tom Blumer
July 28th, 2013 3:27 PM
If you've been wondering where the Associated Press's 2013 entry into the "Worst AP Report Ever" contest has been hiding, have no fear. It's here. Oh, it's not as bad as the current worst-ever leader, the laughably execrable "Everything seemingly is spinning out of control" in June 2008. Nevertheless, it's a "strong" entry -- as in almost… 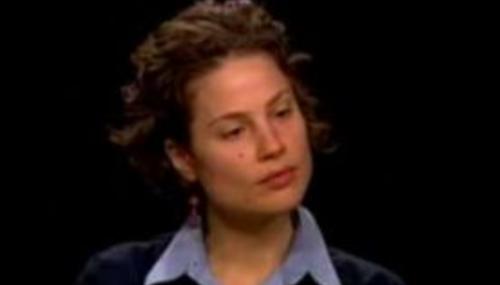 Tom Blumer
September 12th, 2012 10:22 PM
In her writeup covering the Census Bureau's latest release of income and poverty data, Hope Yen at the Associated Press quoted University of Michigan economist Sheldon Danziger, who specializes in "Applied Policy, Labor Markets, Poverty and Social Welfare," describing the news that the official poverty rate was statistically unchanged, moving from 15.1% of all Americans to 15.0%,… 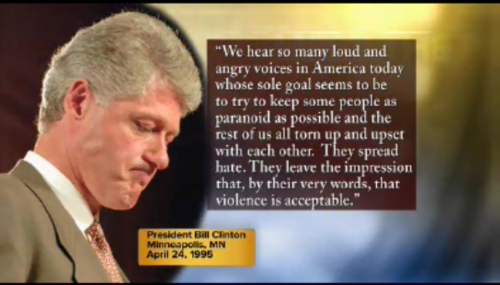 Why Did AP Do a 1,500-Word Expected Poverty Rate Writeup Months Before

Tom Blumer
July 22nd, 2012 10:31 AM
In September 2010, the Associated Press prepared an advance report on the expected surge in the Census Bureau's official poverty rate, which rose from 13.2% to a 15-year high of 14.3%. Their stated preoccupation was not with the associated pain, but with "the unfortunate timing for Obama and his party just seven weeks before important elections when Congress is at stake."…

Tom Blumer
September 12th, 2010 12:29 AM
It seems reasonable from their coverage in anticipation of the Census Bureua's release of income and poverty statistics this week that Hope Yen and Liz Sidoti of the Associated Press have a roof over their heads and aren't particularly worried about where their next meal is coming from. If so, good for them; may those circumstances continue. What's remarkable, though, is how a government report…

Tom Blumer
February 25th, 2010 3:28 PM
Earlier this afternoon, NB's Tim Graham noted how NPR's Robert Siegel and Pew Research pollster Andrew Kohut spoke approvingly of "Millennials" as being "less 'militaristic' and less religious" than their elders.At end of his post, Graham noted that Siegel and Kohut "somehow" forgot to discuss the key political finding in the poll, namely that the demographic's 32-…

Tom Blumer
September 12th, 2009 11:39 AM
Early this morning (at NewsBusters; at BizzyBlog), I posted on the Associated Press's treatment of the firing of two employees at ACORN's Baltimore office. These employees were successfully stung by undercover filmmaker James O'Keefe, who posed as a pimp (one who said he has plans to use the money from his "enterprise" to run for Congress), and Hannah Giles, who posed as a prostitute.…