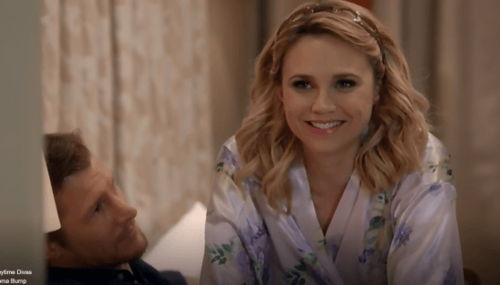 Culture
Dawn Slusher
June 27th, 2017 9:46 AM
I used to be a brand ambassador for The View. It was beyond frustrating to see the way Elizabeth Hasselbeck was treated on the show and in the press. She didn’t stand a chance with 4-5 staunchly liberal women there to bully her whenever she presented a conservative opinion. Enter Heather Flynn-Kellogg (Fiona Gubbelman) on VH1’s Daytime Divas. 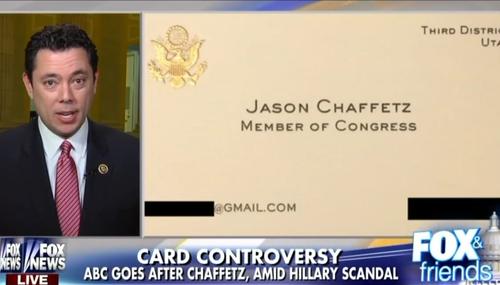 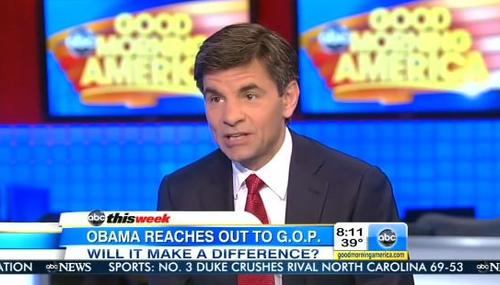 Jeffrey Meyer
March 11th, 2013 11:57 AM
After intense media speculation over the weekend surrounding Elisabeth Hasselbeck’s future on ‘The View,’ on the March 11 edition of the talk show, host and creator Barbara Walters shot down any speculation that Hasselbeck had been fired.  Speaking on Monday morning, Walters denied the rumors and stated that: “The truth is we love Elisabeth. I like her personally… 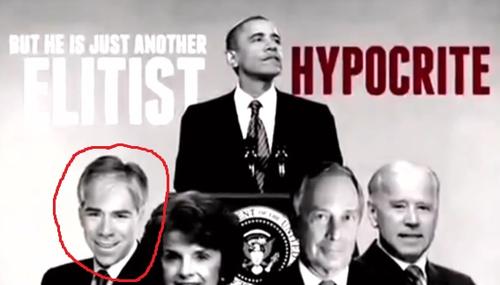 The View Co-Hosts Freak Out Over New NRA Ad

Jeffrey Meyer
January 16th, 2013 3:06 PM
What a surprise that the ladies of The View are outraged over a new NRA commercial that addresses President Obama’s hypocrisy over having armed guards in schools across America.  Discussing the ad on Wednesday, January 16, the women of The View had some harsh words for the "sick" NRA spot. After playing the ad, the entire cast expressed outrage, furiously talking over one… 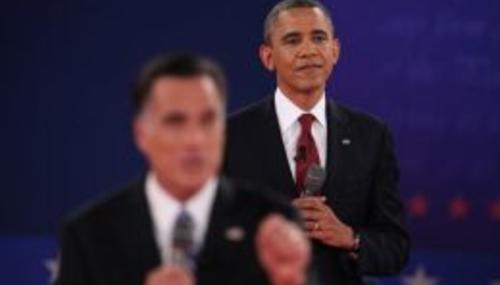 ‘The View’ Co-Hosts Freak Out When Hasselbeck Suggests Hollywood I

Jeffrey Meyer
October 17th, 2012 2:58 PM
The View has a long reputation for its liberal slant, but when one of its own calls out the liberal bias among celebrities, hysteria ensues.  Such was the case on Wednesday when the lone conservative Elizabeth Hasselbeck spoke out against the overwhelming liberal presence that dominates Hollywood.   [See video below break.  MP3 audio here.] 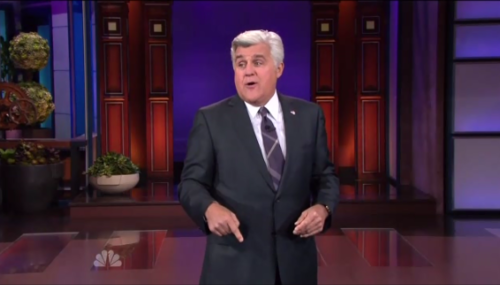 Obama on 'The View': U.S. Would 'Survive' But Not 'Thrive' in a Romney

Tom Blumer
September 25th, 2012 8:50 AM
He clearly doesn't suffer from a shortage of chutzpah. According to the Politico's Josh Gerstein, President Barack Obama was asked the following question by The View's Barabara Walters in a Monday appearance to be broadcast on Tuesday: "What would be so terrible if Mitt Romney were elected? Would it be disastrous for the country?" His response: "We can survive a lot… 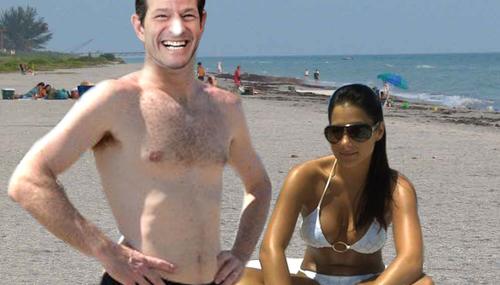 Howard Fineman: Most Powerful and 'Unifying' Media Figures Are 'Oprah

Noel Sheppard
May 13th, 2012 12:51 PM
This is a really scary thought. On this weekend's syndicated Chris Matthews Show, the Huffington Post's Howard Fineman actually said the most powerful and "unifying" media figures in the country today are "the daytime women talk show hosts. It's Oprah, Ellen and The View" (video follows with transcript and commentary): 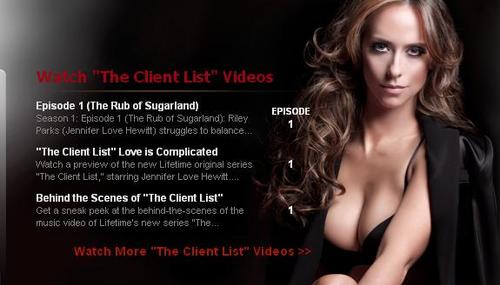 Jeffrey Meyer
April 12th, 2012 1:01 PM
On Thursday’s episode of The View Joy Behar did what she does best: defend the indefensible.  The ladies of the show were responding to comments made by Democratic donor and PR guru Hilary Rosen, who on CNN Wednesday said regarding Ann Romney, “His wife has actually never worked a day in her life. She's never really dealt with the kind of economic issues that a majority of… 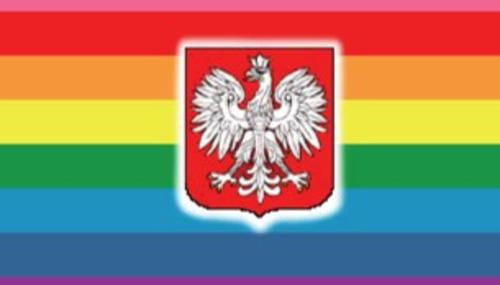 The View Brings on Two Congressional Abortion Advocates, No Pro-Lifers

Matthew Balan
February 24th, 2011 7:22 PM
ABC's The View on Thursday neglected one side of the abortion debate by bringing on two staunch supporters of Planned Parenthood in Congress without any other guests arguing the pro-life side. As the two championed giving tax money to the abortion provider, Barbara Walters herself defended the organization, while Whoopi Goldberg assisted in spreading a falsehood about "federal dollars…

Iris Somberg
April 30th, 2009 4:38 PM
They're rude, annoying, smug and biased. And to Time magazine's managing editor, they're "angels?" Richard Stengel called the four-fifths liberal hosts of ABC's "The View" on April 30 "Angels of Democracy" in an appearance on the show. As he discussed the release of "The Time 100: The World's Most Influential People, " which includes all five women, and…

Noel Sheppard
March 7th, 2009 2:47 PM
If you're going to criticize a member of Congress on national television, wouldn't you try to get his or her name right?Seems like a slam dunk if you want to be taken seriously, correct?Well, on Thursday's "The View," MSNBC's Rachel Maddow poked fun at Indiana Congressman "Steve" Pence for wanting to freeze government spending. The Stanford and Oxford educated Rhodes scholar…

Rusty Weiss
November 9th, 2008 10:31 PM
In what can only be described as delusional, Los Angeles Times writer James Rainey attempted to castigate the right wing media as a bitter and resentful group of shameless journalists - attributes that can only describe the liberal media's behavior for at least eight years now. The title itself, ‘Right-wing media feeds its post-election anger,' demonstrates that Rainey will not be pulling any…