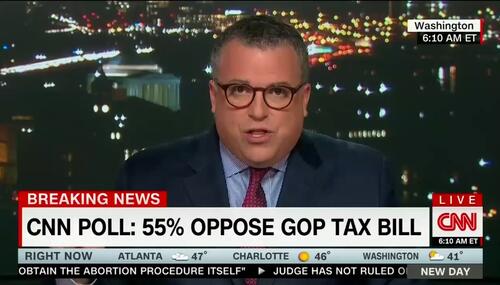 Brad Wilmouth
December 19th, 2017 9:36 PM
In the lead-up to Congress passing the Republican tax cut plan, various CNN shows on Tuesday played up a CNN poll finding that 55 percent of Americans oppose the proposal. Such public opposition is hardly shocking given that dominant left-leaning media outlets like CNN have pushed negative spin against the tax cut proposal -- a fact noted by Louisiana Republican Senator John Kennedy just this… 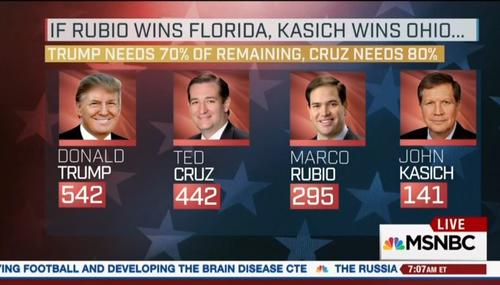 Nicholas Fondacaro
March 15th, 2016 4:20 PM
That’s it, the GOP primary is over and all the other campaigns can go home because Donald Trump is the GOP nominee, or so Morning Joe would have you believe. “And let me say that at 10 after the hour right here, Mika, the overwhelming odds have it that Donald Trump's going to win this thing outright.” Joe Scarborough said of the fate of the GOP primary… 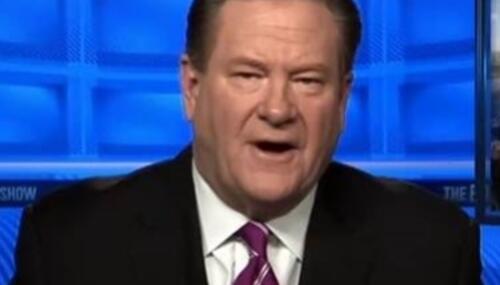 Paul Bremmer
April 17th, 2014 5:59 PM
In a Wednesday post for his The Fix blog, the Washington Post’s Chris Cillizza smacked down former New York City mayor Michael Bloomberg over his anti-gun crusade. Cillizza pointed out that, while the mayor holds a lofty opinion of himself, he doesn’t realize how much he is disliked outside of his city, adding: 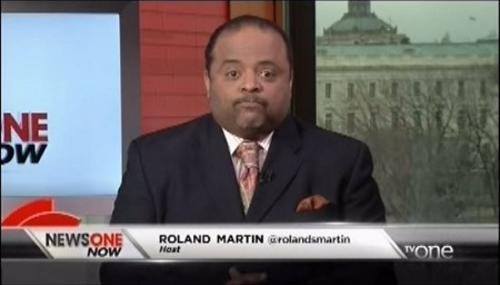 Jeffrey Meyer
March 19th, 2014 1:54 PM
It’s election season and MNSBC’s manufactured GOP “war on women” narrative is in full-swing across the network. Appearing on “Andrea Mitchell Reports” on Wednesday March 19, the MSNBC host and her entire panel desperately attempted to create a controversy surrounding comments made by two Texas Republicans on the issue of equal pay for women. Mitchell began…