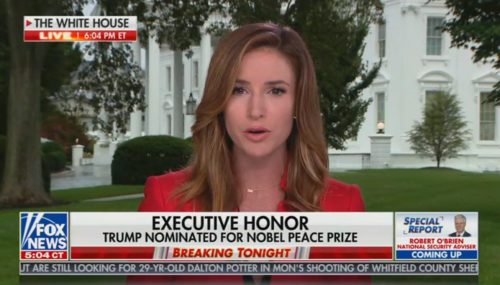 It was easy to tell the broadcast networks were in full campaign mode on Wednesday seeing as they spent large chunks of their evening newscasts hawking yet another anti-Trump book, Rage by Bob Woodward. But while they spent over 16 minutes (16:26) being up in arms over something President Trump said publicly back in April, they used it to cover-up how the President was nominated by a…

With Jeffrey Goldberg’s Atlantic story in tatters, they needed a new so-called bombshell and they got it Wednesday in an excerpt on coronavirus from Bob Woodward’s new book Rage. And with that, White House reporters had a new talking point. On Wednesday afternoon, they tried (and failed) to browbeat Press Secretary Kayleigh McEnany over claims that Trump “lied to the American… 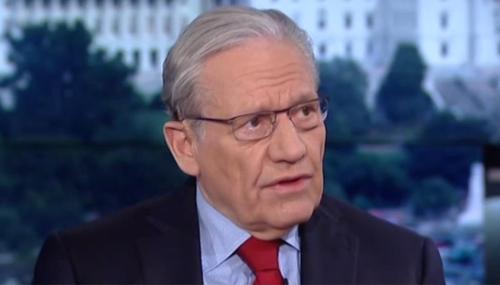 New York Times media columnist Ben Smith unfurled a scoop on Monday from inside the newsroom of The Washington Post. In 2018, at the height of the confirmation wars over the Brett Kavanaugh nomination to the Supreme Court, “legendary” Nixon-ruining Post reporter Bob Woodward was going to disclose that Kavanaugh had been anonymous source for one of his books. 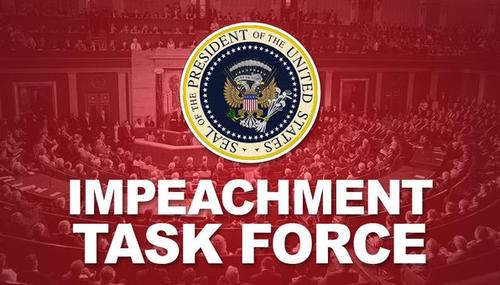 Scott Whitlock
November 9th, 2019 12:15 PM
Next week, televised impeachment hearings begin. Expect much liberal grandstanding and a continued effort by those in the media to remove Donald Trump. The hearings come after this week’s revelation that ABC secretly conspired to suppress a story potentially harmful to harmful to Hillary Clinton in 2016. 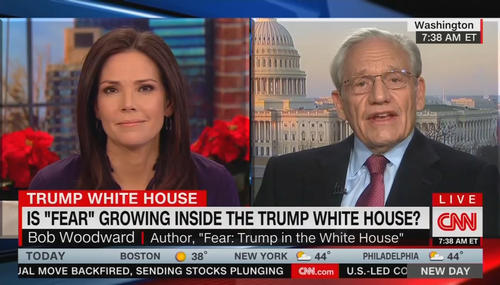 Woodward on Shutdown and Mattis Departure: 'This Is a Dangerous Time'

Ryan Foley
December 27th, 2018 6:43 PM
Just three days after his old partner in the Watergate reporting, Carl Bernstein appeared on CNN and argued that Defense Secretary James Mattis’s resignation letter proved President Trump was “unfit” to serve as President, Bob Woodward appeared on CNN’s New Day, where guest co-host Erica Hill wanted his analysis on the issues of the day: the government shutdown and the… 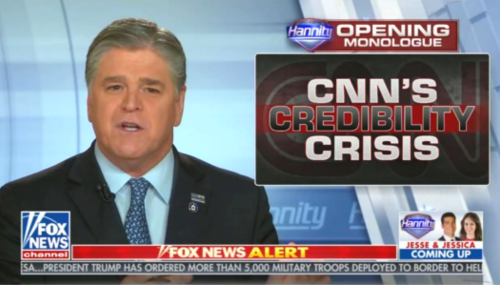 Randy Hall
November 14th, 2018 8:20 PM
During Tuesday evening's edition of his prime-time show, Fox News Channel host Sean Hannity spent almost nine minutes hammering CNN correspondent Jim Acosta, who was “desperately trying to get back into the White House” after his “hard pass” was taken away last week. That action led the cable network to file a lawsuit against President Donald Trump and other high-… 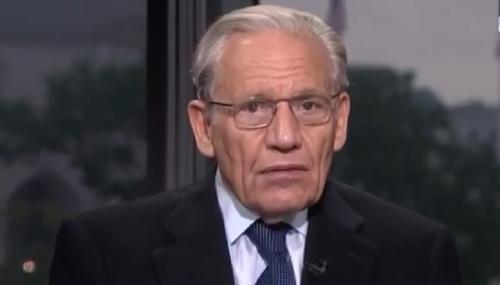 P.J. Gladnick
September 18th, 2018 3:46 PM
Journalist Jeff Greenfield, writing in the September 17 Politico magazine, somehow can't figure out the real reason "Why Woodward's 'Fear' Flopped in Washington." Greenfield makes a light attempt to find out the reason for the flop but seems to be unable to see the all too obvious.

The Left Is Running on Empty

Cal Thomas
September 18th, 2018 1:22 PM
The woman who alleged in a confidential letter that as a high school student in Maryland in the '80s Brett Kavanaugh "pinned her to a bed on her back and groped her over her clothes, grinding his body against hers and clumsily attempting to pull off her one-piece bathing suit and the clothing she wore over it" has now revealed her identity to (surprise!) the Washington Post. 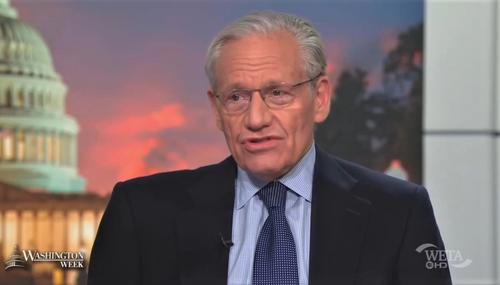 Tim Graham
September 15th, 2018 8:55 PM
Bob Woodward is giving one set of answers to "mainstream" media Trump-haters and something different to more conservative sources. Ian Schwartz at Real Clear Politics reported that on his radio show Hugh Hewitt asked Woodward in all his investigations for his book Fear, did he find evidence of collusion in the 2016 campaign between Trump and the Russians? No. 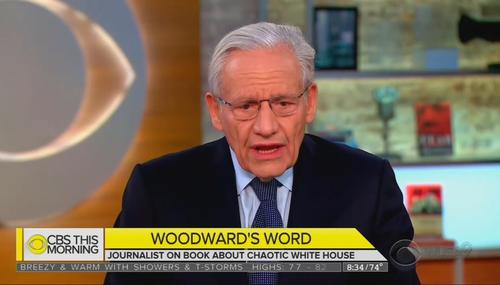 Scott Whitlock
September 13th, 2018 12:00 PM
Welcome to the Bob Woodward filibuster. The veteran journalist appeared on CBS This Morning, Thursday, and was quizzed about the network’s evolving sex scandal. But rather than talk about this difficult subject, Woodward first responded, in an answer that lasted 1 minute and 40 seconds, by talking about his books and friends at the network. CBS’s former CEO (Les Moonves), the co-… 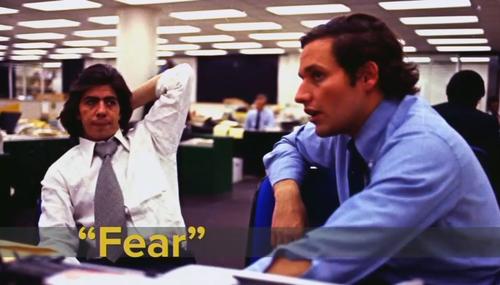 Scott Whitlock
September 12th, 2018 2:46 PM
Nightline host Dan Harris on Tuesday night pushed the “legendary” Bob Woodward to declare Donald Trump unfit for office, hyping his new book Fear. In the segment, Woodward decried the “war on truth” from the White House. This prompted the ABC anchor to push Woodward for even more. He wondered: “The truth, [Woodward] says, contained in what he hopes will be… 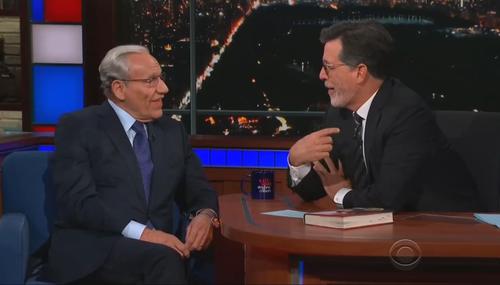 Scott Whitlock
September 11th, 2018 12:26 PM
Despite a long history of going after conservative and Republican presidents, Bob Woodward wants you to know that there’s nothing “partisan” about his new book on the Trump administration, neutrally titled:  Fear: Trump in the White House. Talking to Stephen Colbert on Monday’s Late Show, he sure sounded like part of the resistance: “We better wake up to what…