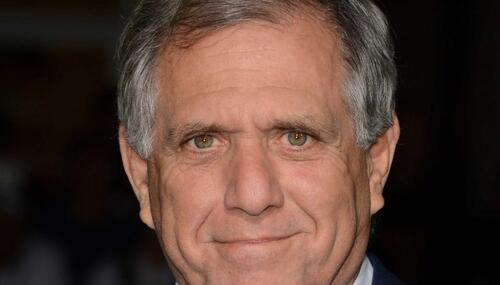 P.J. Gladnick
June 1st, 2015 7:43 PM
Look at the size of that wad! It's huge! And it is all 100 dollar bills! How much you carrying there, Les? $5000? $10,000? $20,000? More? As we have seen, the networks declined to report that their CEOs including CBS CEO Les Moonves who earned over $54 million this past year were "overpaid." Perhaps they were embarrassed to report this. However, even more embarrassing is that Moonves is so cheap… 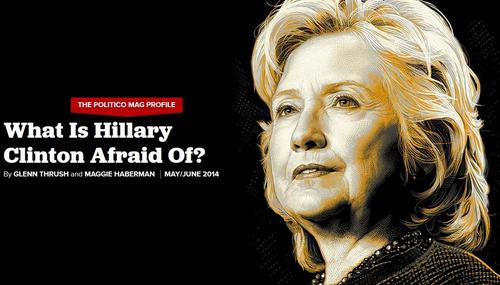 Randy Hall
April 30th, 2014 10:33 PM
Les Moonves, chairman and chief executive officer of the CBS Corporation, responded to criticism that the network was replacing David Letterman, a liberal comedian and longtime host of the weeknight Late Show program, with Stephen Colbert, another liberal comic and host of The Colbert Report, who is likely to continue making fun of conservatives and Republicans when he leaves his Comedy Channel… 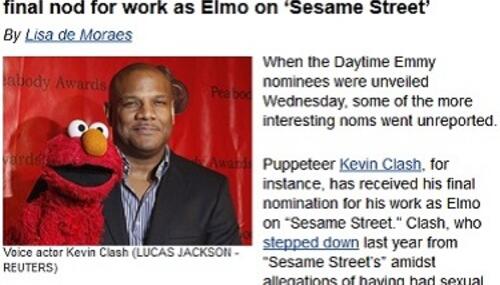 Paul Bremmer
May 2nd, 2013 11:44 AM
What better place is there, really, to corner news executives about media bias than the White House Correspondents Association Dinner? That's what Fox News producer Jesse Watters of The O'Reilly Factor had in mind when he headed out with camera and microphone to the "nerd prom" this past Saturday. Even though there's copious amounts of adult beverages at the WHCA dinner, it seems in vino… 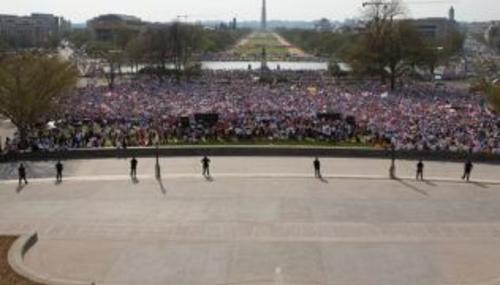 Tim Graham
April 11th, 2013 1:30 PM
For their 60th anniversary issue, TV Guide interviewed "Television Visionaries" to assess the current state of the tube. When asked what was missing from TV in 2013, CBS CEO Les Moonves strangely declared "I wish there was more investigative reporting right now." That's an odd answer, since it's something he could clearly fix -- but CBS shows like "60 Minutes" are presently preferring the sit… 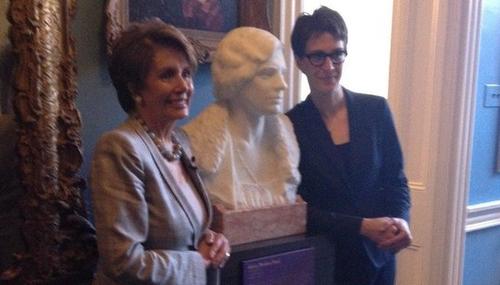 Noel Sheppard
June 7th, 2012 9:32 AM
Les Moonves, the President of CBS, said Wednesday, "Partisanship is very much a part of journalism now." According to the Los Angeles Times, Moonves made the remark while in line to attend a fundraiser for President Obama in Beverly Hills sponsored by the LGBT Leadership Council:

Mark Finkelstein
December 3rd, 2007 7:36 AM
Returning to the airwaves this morning after a seven-month exile, Don Imus seemed intent on demonstrating two things. First, that he was unequivocally contrite concerning the comments he had made about the Rutgers University women's basketball players that resulted in his firing. Second, his contrition notwithstanding, he wasn't going to change his irreverent ways when it came to the country's…