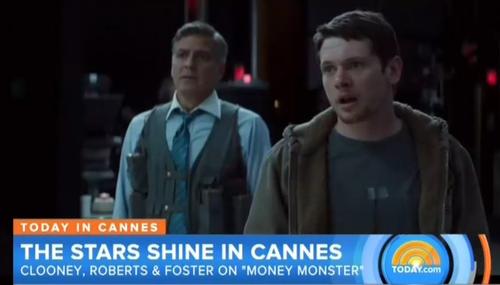 Kyle Drennen
May 13th, 2016 2:40 PM
During an interview with the stars of the Hollywood’s latest anti-capitalist screed, Money Monster, on Friday’s NBC Today, correspondent Keir Simmons summed up the plot of the film: “In the movie, [George] Clooney is forced to wear an explosive vest by British rising star Jack O'Connell. Who lost his dead mother's money on stocks.” Simmons noted: “This guy is… 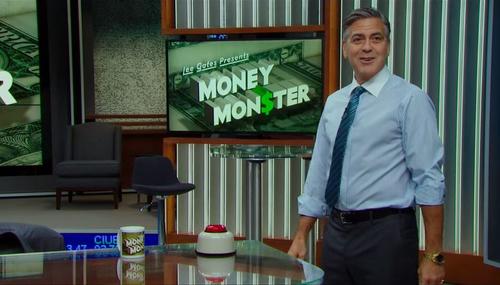 Business
Aly Nielsen
January 13th, 2016 4:07 PM
In a bout of mind boggling hypocrisy, Hollywood multi-millionaires have banded together to oppose the wealth gap and make Wall Street multi-millionaires out to be corrupt fraudsters. Money Monster, which combines the acting and producing efforts of Jodie Foster, George Clooney and Julia Roberts, will attack the Wall Street system it claims is “rigged for the elite” and is… 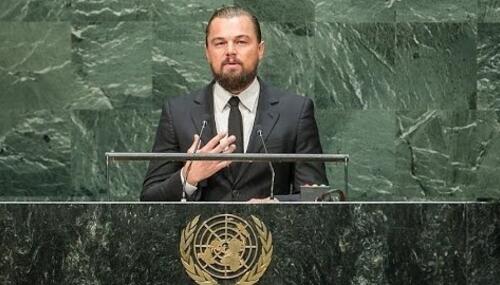 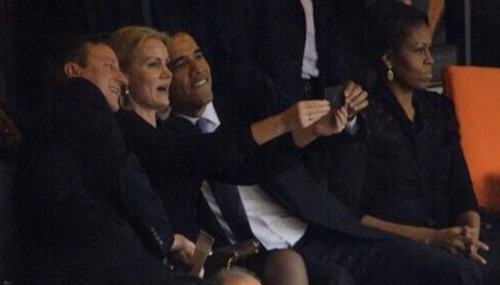 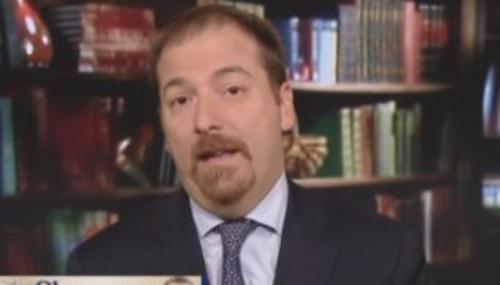 Tim Graham
November 14th, 2013 10:31 PM
Movie star George Clooney is able moving from Obama Suckup to Hillary Suckup. According to a Marc Malkin report at NBCNews,com, Clooney is repeating after Andrea Mitchell that Hillary is inevitable in the 2016 presidential race. “I think she'd be very tough to beat now," Clooney declared at an awards show at the Beverly Hilton Hotel. And since Hollywood is bigger on winning…