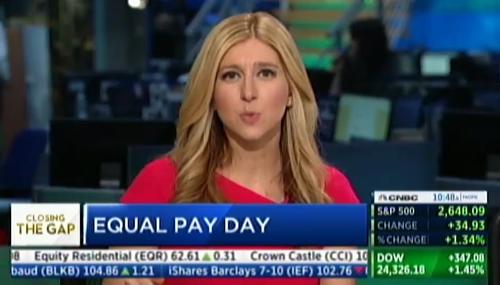 Business
Julia A. Seymour
April 11th, 2018 3:01 PM
You’ve probably heard already. April 10, was “Equal Pay Day,” a symbolic day media, politicians and celebrities use each year to complain about gender-based pay discrimination — by abusing a statistic that does not illustrate that. 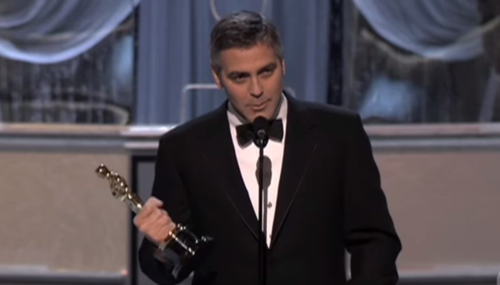 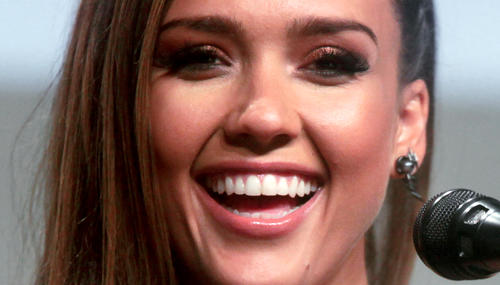 Jessica Alba: Motherhood Helped Me ‘Own’ Womanhood, ‘Get Into My Skin’

Culture
Katie Yoder
February 17th, 2017 2:58 PM
At a time when Hollywood and the liberal feminist media champion the idea that children hold women back, one big name actress is stressing that motherhood was a “journey” that taught her to “own” her womanhood. 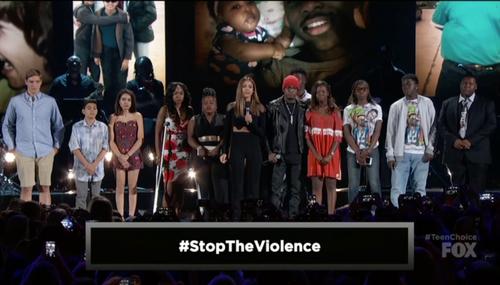 Culture
Karen Townsend
August 1st, 2016 12:50 AM
And the award for best political propaganda aimed at a teenage audience goes to … the 2016 Teen Choice Awards! Tonight, celebrities pushed gun control and Hillary Clinton to the under-18 set. 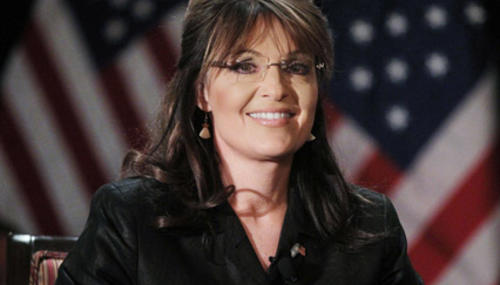 MSNBC Gushes Over Jessica Alba: 'Our Children Are the Experiments' of

Alex Fitzsimmons
May 25th, 2011 3:01 PM
Jessica Alba received an overwhelmingly positive reception on "Morning Joe" today while lobbying for legislation that would give the EPA broad-sweeping powers to regulate chemicals in consumer products. Despite her cheerful demeanor, the Hollywood starlet made a spate of damning claims against the chemical industry that she failed to substantiate, while the MSNBC panel nodded in…