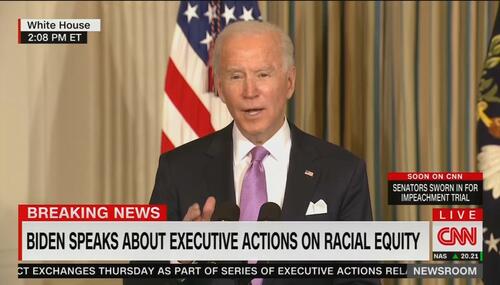 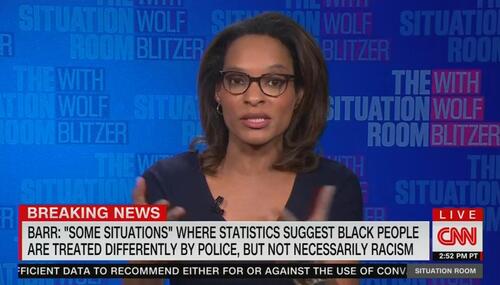 Walter E. Williams
September 19th, 2018 2:17 PM
So much of our reasoning about race is both emotional and faulty. In ordinary, as well as professional, conversation, we use terms such as discrimination, prejudice, racial preferences and racism interchangeably, as if they referred to the same behavior. We can avoid many pitfalls of misguided thinking about race by establishing operational definitions so as to not confuse one behavior with… 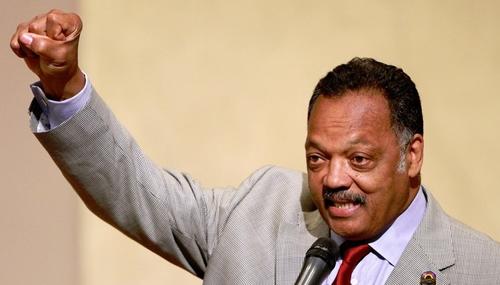 Tim Graham
June 12th, 2016 8:22 AM
On page 2 of Sunday’s Washington Post came the headline “Hillary Clinton picks up another big endorsement.” Really? Who could that be? Jesse Jackson. And does it matter, this late in the contest? 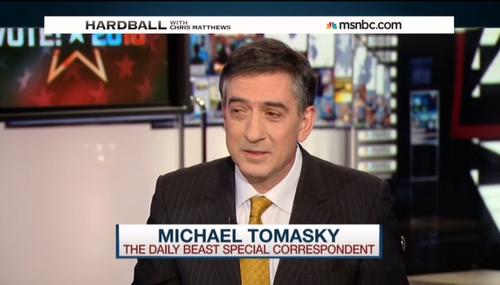 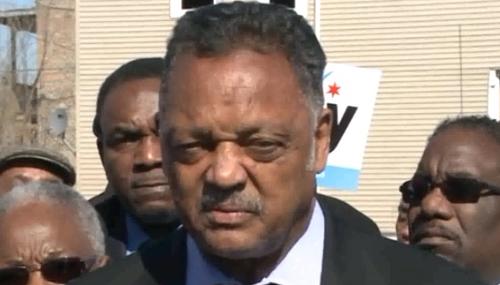 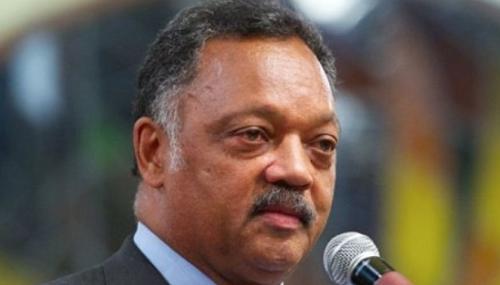 Stop the Presses: Jackson Said Something Sensible — On Immigration

Tom Blumer
December 31st, 2014 5:10 PM
Call the Ripley's Believe It or Not people. Have smelling salts available. What follows will surely be one of the more unusual things you've seen or heard this year. In the midst of his otherwise odious Silicon Valley race-hustling shakedown effort, Jesse Jackson said something that made sense — so much sense that the rest of the press, which usually hangs on every word of his… 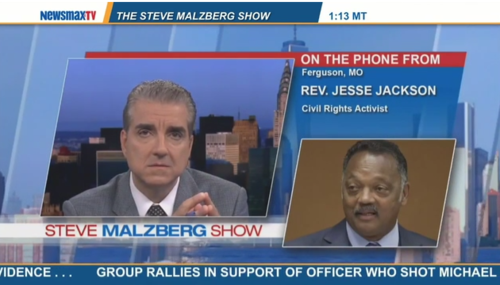 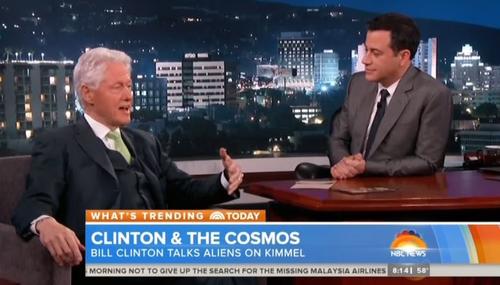 Sean Long
April 3rd, 2014 10:58 AM
There is a jobs crisis in the U.S. that is going virtually unnoticed by the broadcast networks. The unemployment rate for African Americans towers over the national average, upsetting conservatives and liberals. In spite of bipartisan outrage, the three broadcast networks gave just 10 seconds combined to the black unemployment rate around the monthly jobs reports in the past year. Liberal Rev… 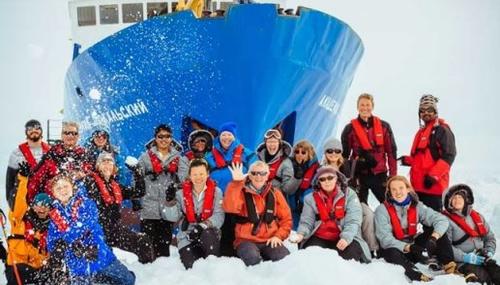 Noel Sheppard
December 28th, 2013 3:52 PM
It's certainly not surprising that the folks at the Gay and Lesbian Alliance Against Defamation weren't pleased with A&E's decision to return Phil Robertson to Duck Dynasty next year.. It was however sad that in their official statement Friday, GLAAD felt the need to misrepresent Robertson's words: 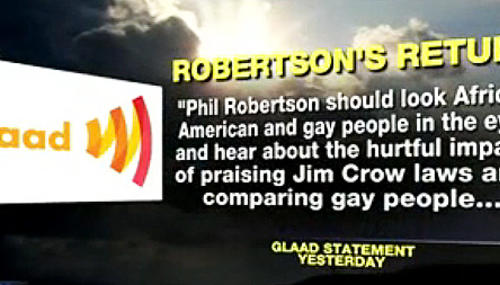 Noel Sheppard
December 28th, 2013 1:47 PM
In his first interview following Friday's announcement by A&E that it was ending the suspension of Duck Dynasty's Phil Robertson, Jesse Jackson said, "I do not feel good about it." Speaking with Newsmax TV's Steve Malzberg, Jackson not surprisingly misrepresented Robertson's words falsely claiming, "[H]e talked about how happy blacks were under segregation,… 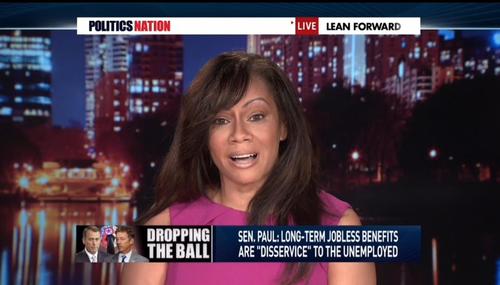 Noel Sheppard
December 27th, 2013 10:42 AM
I guess we should have expected this. According to a Christmas Day report at ABCNews.com, race hustler Jesse Jackson on Monday demanded a meeting with A&E to discuss the comments of Duck Dynasty's Phil Robertson. 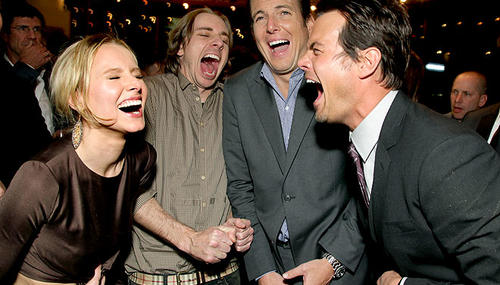 Jesse Jackson: Tea Party-Led GOP is 'Resurrection of the Confederacy

Jack Coleman
October 9th, 2013 5:10 PM
The Vietnam War is beloved by liberals, Ann Coulter once observed, because it's the only war America lost. Looks like the Civil War could become the left's new fave, if it hasn't already. Not only have left wingers deluded themselves that Barack Obama is the second coming of the Great Emancipator (Steven Spielberg's unstated motive for filming "Lincoln"), they now…