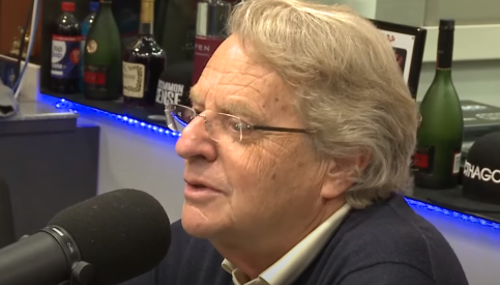 Culture
Gabriel Hays
April 22nd, 2020 1:27 PM
Take it from someone who knows TV -- well someone who knows how to get the unwashed masses hooked on some degenerate tabloid TV -- Donald Trump’s coronavirus press briefings should not be aired to the general public. So says TV host Jerry Springer, who insisted in a recent interview that there’s “no excuse” for news networks to broadcast the President’s pressers. 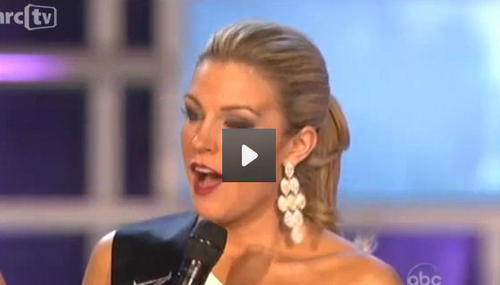 Jerry Springer: 'I Am the Father of the Destruction of Western Civiliz

Noel Sheppard
January 12th, 2013 2:55 PM
Jerry Springer made an admission Friday that Americans on both sides of the aisle might agree with. "I am the father of the destruction of Western civilization" (video follows with transcribed highlights and commentary): 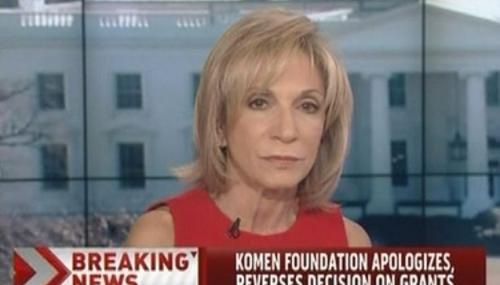 Matt Hadro
February 3rd, 2012 2:41 PM
A week after he pushed liberal actor Alec Baldwin to enter politics, CNN's Piers Morgan lauded Jerry Springer and told him to "Get into politics." Apparently, Piers Morgan Tonight has become a place to encourage liberal celebrities to run for office.  "It is time you did your duty for your country," Morgan solemnly told Springer on Thursday night's Piers…

Noel Sheppard
May 28th, 2010 10:00 AM
The man that has made a living putting human controversy and personal tragedy in front of the camera says that liberals that belittle Sarah Palin come across as elitists or snobs.In an interview done last Friday with the website PopEater, Jerry Springer actually praised the former Alaska governor."Well, she's incredibly charismatic. Her politics are different than mine. But I don't belittle…