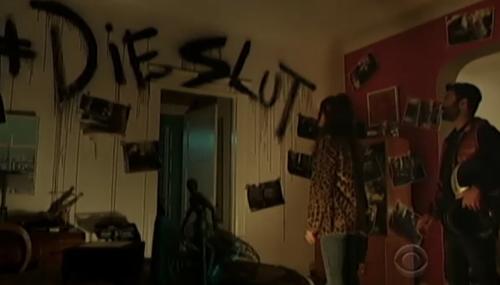 Culture
Dawn Slusher
December 18th, 2017 2:22 AM
It may only have one season, but CBS’s drama Wisdom of the Crowd has made every effort to put itself in the running as the top leftist agenda show on TV. The show seems to have a particular bent for feminist lectures, which is interesting considering it was canceled over sexual assault allegations against star Jeremy Piven. Sunday’s episode, “Alpha Test” was no exception. 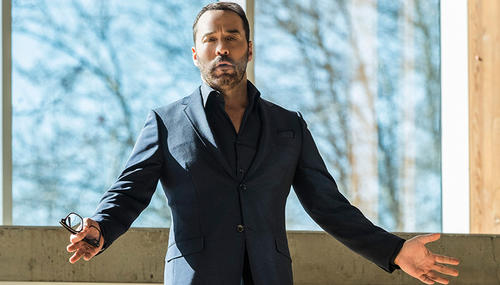 ‘Wisdom of the Crowd' Decries Sexism While Actor Accused of Assault

Culture
Dawn Slusher
November 20th, 2017 2:11 AM
CBS’s Wisdom of the Crowd is at it again, this time trying to teach us about feminism and sexism while its main star faces down accusations of sexual assault. The show centers around a crowd-sourced crime-fighting platform called “Sophe,” created by Silicon Valley tech innovator Jeffrey Tanner (Jeremy Piven) in an attempt to find out who murdered his daughter. In the process, he… 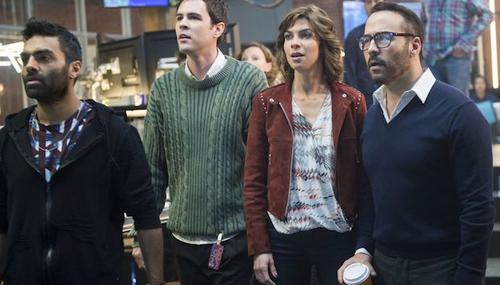 Culture
Dawn Slusher
November 13th, 2017 1:45 PM
CBS’s Wisdom of the Crowd has already built up an anti-conservative reputation despite only being five episodes in, so it should come as no surprise that the sixth episode, “Trade Secrets,” that aired Sunday, November 12, took more shots at the right.

Another Fishy Tale: 'Nightly News' Jumps Onboard with Mercury- in- Fis

Jeff Poor
December 31st, 2008 10:57 AM
Here we go again - another media hit on the dangers of fish consumption due to the possible threat that mercury may have on pregnant women. A segment on the Dec. 30 "NBC Nightly News" warned viewers to exercise caution when consuming fish because of the potential side effects it may have on newborn children. "There's no question that fish is healthy," NBC chief science…