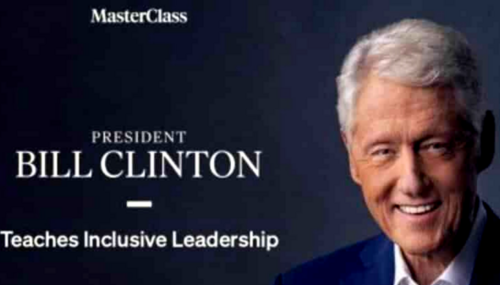 Politico Magazine mocks the Clintons pretentious MasterClass in Politics. If you want to get a preview of what kind of laughs you would be in for, the publication on Sunday reviewed the course and revealed that rather than really teaching students much in the art of politics, it was in reality an exercise in vanity on the part of the two Clintons. 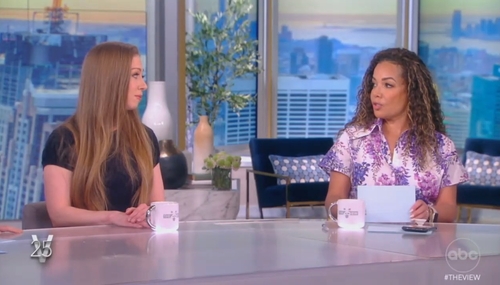 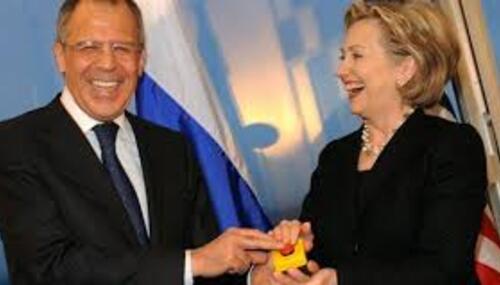 If there's one person who shouldn't pontificate about dealing with Putin and Russia, it's Hillary "Reset Button" Clinton. On Friday's Morning Joe, MSNBC's husband-and-wife duo buttered her up about how Trump's "chaos of the last five years" was better for Putin than Obama or Biden policies. As Russia invades, Hillary touted the Democrats bringing "credibility" back. 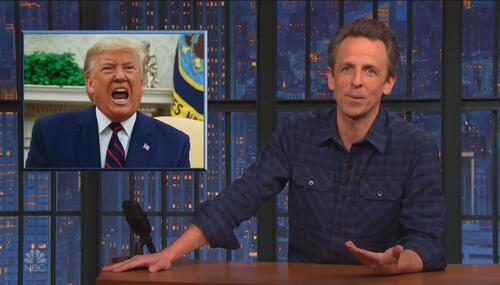 NBC Late Night host Seth Meyers returned from his Olympics-induced hiatus Monday night to talk about Special Counsel John Durham’s latest filing that showed Hillary Clinton campaign associates sought to access web data in order to spin a Trump-Russia collusion narrative. However, for Meyers, that was not the real story. The real story has been the reaction of Fox News. 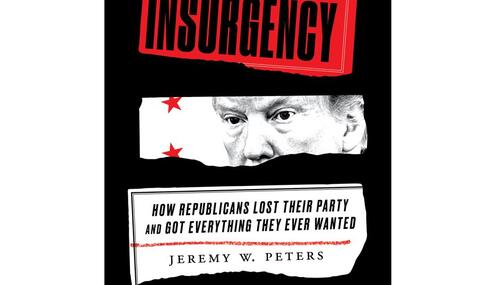 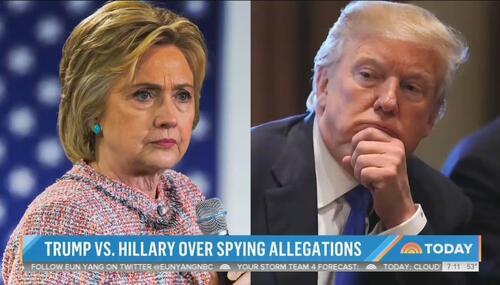 Just over one week ago, a bombshell broke in the world of politics. But if you got your news solely from the networks, you might have missed it. On Friday, February 11, Special Counsel John Durham alleged in a court filing that the 2016 Clinton campaign effectively spied on the Trump campaign to push a Russian collusion narrative. 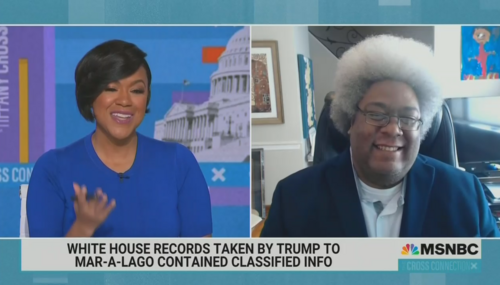 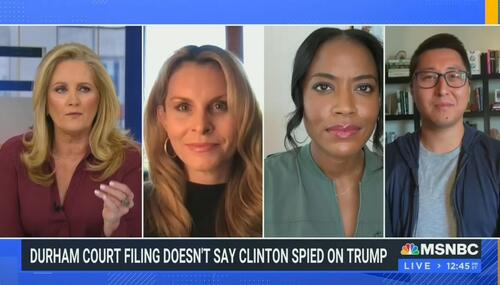 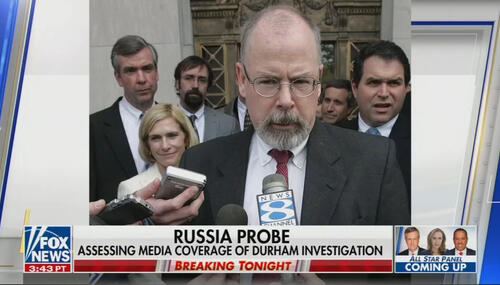 Over there at The Wall Street Journal, the paper’s Kimberley Strassel, always a superb detective of behind-the-scenes shenanigans, has dissected the recently released filing by Special Council John Durham. Her findings make plain that Durham points to the tie between all those lefty techies and the Clinton Campaign, joining forces to spread “an inference” and “narrative” in the media… 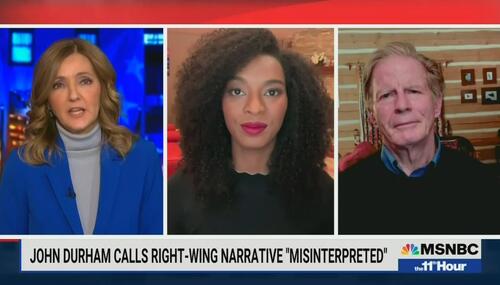 On Friday’s edition of The 11th Hour on MSNBC, host Chris Jansing derisively claimed that the reason why Republicans were talking about the latest filing from Special Counsel John Durham’s investigation is because the GOP just wants to fire up its base and raise money. 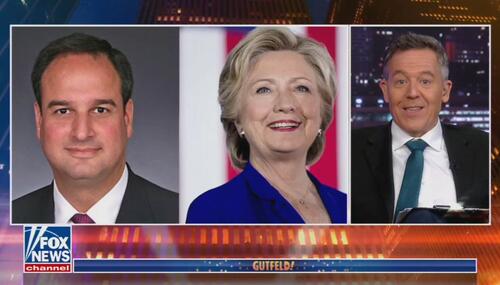 Hillary Clinton didn't take the conservative media attacks lying down after the John Durham filing, tweeting out a "good debunking" of their "nonsense" from Bess Levin in Vanity Fair. That magazine is an anti-Trump hothouse in dire need of debunking. Levin has written up florid fantasies about punishing Donald Trump and wild suggestions that Trump's "beaten a few homeless people to… 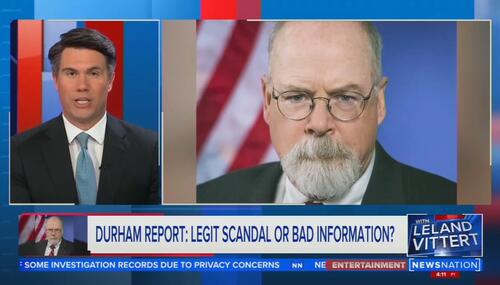 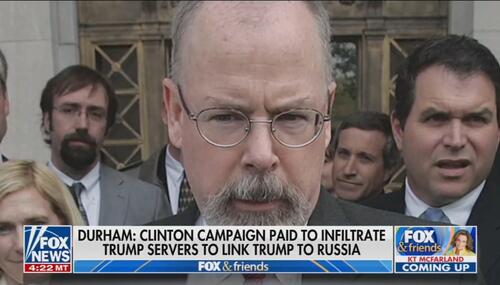