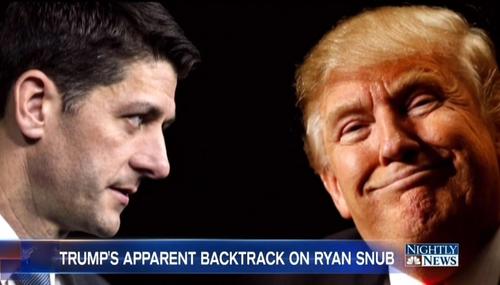 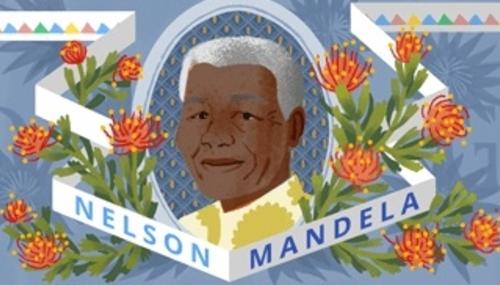 Curtis Houck
July 18th, 2014 1:00 PM
On Thursday night’s episode of his PBS show, Charlie Rose began by showering guest and former Secretary of State Hillary Clinton with praises from the likes of Henry Kissinger, the late Maya Angelous and, naturally, Charlie Rose himself! From reading a glowing quote from Henry Kissinger to reading a Maya Angelou poem all about her to Rose announcing “I consider Hillary Clinton a friend,” it was…

Brad Wilmouth
January 27th, 2009 7:45 PM
On Monday’s Countdown show, MSNBC host Keith Olbermann branded Rush Limbaugh as the "extreme right," and made an analogy between Barack Obama talking about trying to divide jihadists from Muslim moderates during his inauguration, and the President's current efforts to isolate Limbaugh from other conservatives. Hosting  Newsweek’s Jonathan Alter as guest, Olbermann began: "In his inaugural address…

Brad Wilmouth
September 28th, 2008 1:53 AM
During a phone interview with FNC anchor Megyn Kelly, former Secretary of State Henry Kissinger, who already voiced disapproval of Barack Obama's attempt to suggest that Kissinger would agree with his intention to meet personally with Iranian President Ahmadinejad, on Saturday elaborated on his disagreement with Obama, and clarified his views on how America should negotiate with Iran. The segment…

Brad Wilmouth
September 27th, 2008 1:27 PM
During a special edition of MSNBC’s Countdown show after Friday’s presidential debate, Keith Olbermann seemed to insert a joke about the weight of former Secretary of State Henry Kissinger into a conversation about the performance of John McCain and Barack Obama. As previously documented by the MRC’s Matthew Balan, the Countdown host brought up McCain’s difficulty in pronouncing the name of…

Warner Todd Huston
September 27th, 2008 12:10 AM
Here is something that the media should focus on. In the debates tonight, Barack Obama said that even Henry Kissinger agreed with Obama that on a presidential level a diplomatic meeting with as rogue a leader as Iran's Mahmoud Ahmadinejad is a good idea. McCain immediately said that this was not true, but the issue wasn't further addressed in the debate. Well, now Henry Kissinger himself is…

Kerry Picket
September 24th, 2008 2:31 AM
MSNBC's David Shuster continued the attack on Governor Sarah Palin for not allowing reporters in on meetings she attended at the United Nations. Fellow Newsbuster Ken Shepherd pointed out recently the media never complained over not having full access to Barack Obama's meetings with foreign leaders during his tour through the Middle East and later Europe. However, Shuster's attack included…