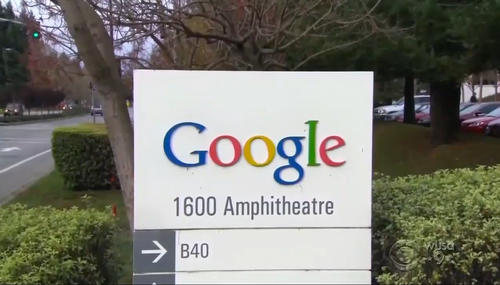 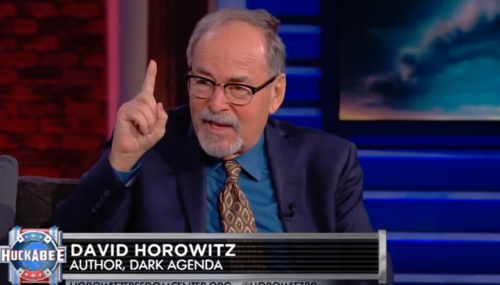 TechWatch
Corinne Weaver
May 8th, 2019 2:12 PM
Is it possible for someone to be banned more than once in a week? The answer, according to Twitter, is yes. Conservative pundit and prolific author David Horowitz was suspended from Twitter in April, but appealed and was back online on May 7. 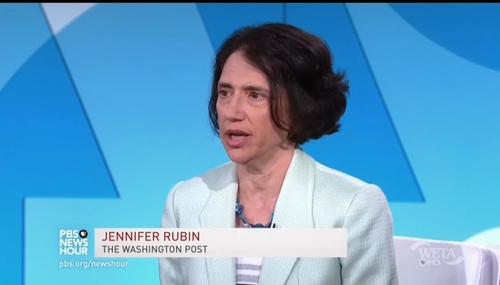 Brad Wilmouth
August 31st, 2010 1:16 PM
While MSNBC host Keith Olbermann was recently dismissive of conservatives for highlighting radical Islam’s persecution of homosexuals in some countries, the Countdown host also has a history of showing more interest in mocking conservatives who complain about the persecution of women by radical Muslims than of actually reporting on such mistreatment.Last July, Olbermann ignored a story about an…

Jonah Goldberg: One Kind of Hate Speech Supported on Campus

Tim Graham
May 20th, 2010 8:27 AM
In his column in the Los Angeles Times, Jonah Goldberg covered a free-speech front that our politically correct news media do not want to touch: when "free expression" supporting a new Holocaust of the Jews in Israel is granted respect on campus. Goldberg was shocked by how one campus circled the wagons when David Horowitz spoke at an event on May 10 sponsored by Young Americans for…

Olbermann Mocks Conservative Blogs, Repeats: ‘Where Are People of Co

Brad Wilmouth
February 17th, 2010 11:51 PM
On Wednesday’s Countdown show, MSNBC host Keith Olbermann used the second of his show’s regular "Quick Comment" segments to mock conservative blogs that voiced objections to his "Special Comment" from Monday during which he had pleaded with Tea Party activists to admit to being motivated by racism against blacks. The Countdown host began his Wednesday "Quick Comment…

Brad Wilmouth
September 19th, 2008 12:03 AM
On Monday's Countdown show, MSNBC's Keith Olbermann charged that the Republican Party, which he referred to as the "Grand Old Terrorism Party," is engaging in "terrorism" against Americans by distributing DVD copies of an anti-terrorism film, which Olbermann referred to as "neocon pornography." The film in question, "Obsession: Radical Islam's War Against the…

Colmes: Offensive to Call Terrorists 'Islamic,' Use 'Books Not Bombs

Brad Wilmouth
October 14th, 2007 4:13 AM
If you thought the proper way to refer to terrorists who commit violence in the name of Islam was by using such terms as "Islamic terrorists," "Islamic militants," or even "Islamic extremists," be on notice that you may be offending Alan Colmes. In fact, even if you refer to the terrorist group "Islamic Jihad" by that name, which is the name the group uses…