Is it possible for someone to be banned more than once in a week? The answer, according to Twitter, is yes. 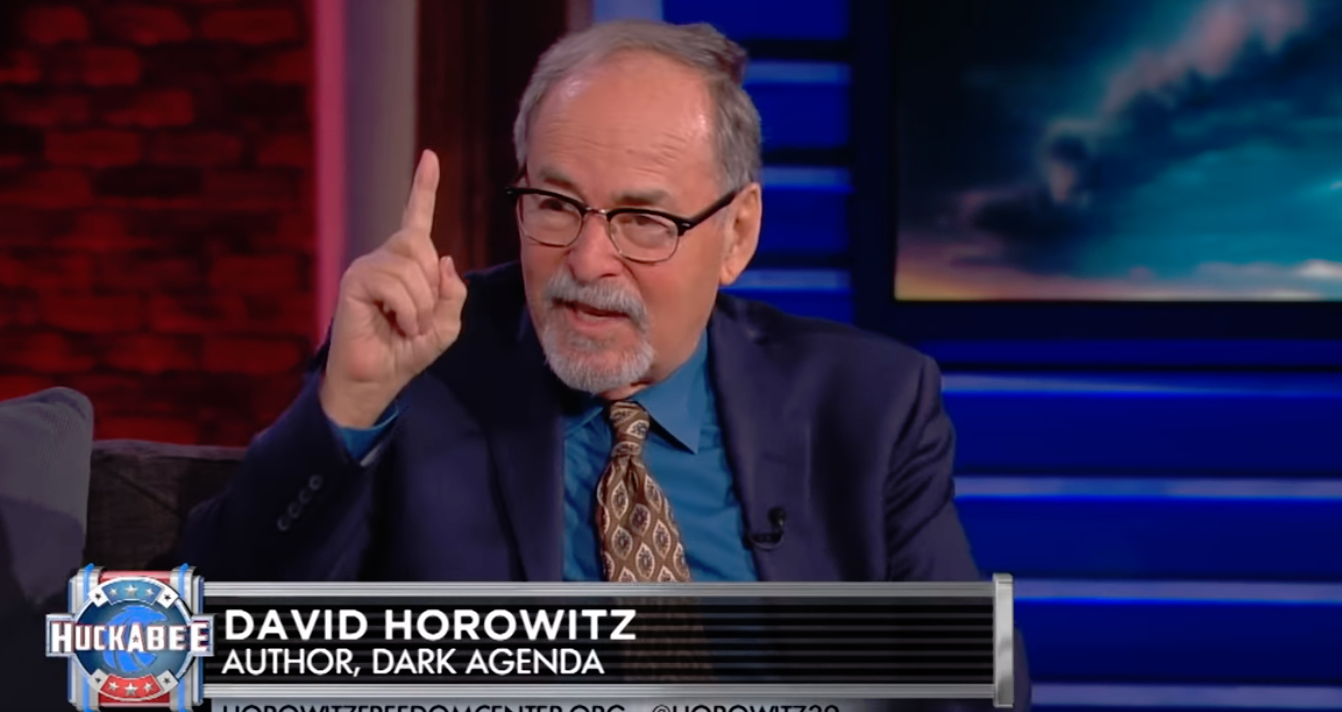 Horowitz was banned previously for his “abusive behavior.” In a message to Dave Rubin, host of the Rubin Report, Horowitz said that a response to a tweet to Rep. Ilhan Omar (D-MN) caused his suspension. He replied to a tweet where Omar blamed Israel “for the 700 Hamas/Iranian rockets fired on civilians in Israel and called on the U.S. to withdraw its support for Israel.”

According to Horowitz, “My offending comment then followed: Oh, and then we can get on with killing Jews. This was deemed a hateful comment against an individual although actually it wasn’t.”

Horowitz “protested” his suspension, and received a response from Twitter that it was “a mistake.” Horowitz wrote that he didn’t “believe it was a glitch.”

Horowitz had his account restored, but had lost all of his followers. He then reached 100,000 followers before losing his account for “hate speech.”