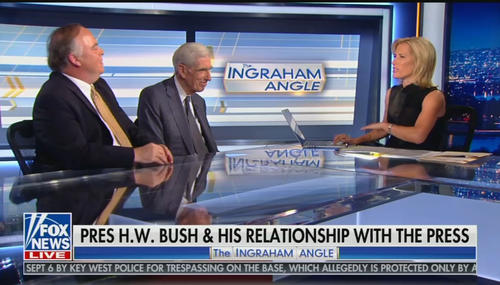 Curtis Houck
December 4th, 2018 9:59 PM
Monday’s Ingraham Angle began with quite the takedown of the liberal media for the insistence on the part of many that tributes for the late former President George H. W. Bush include condemnations of the current President. Host Laura Ingraham succinctly defined the media bias term sudden respect near the end of the segment: “They embrace a Republican in death but don’t treat them fairly in life… 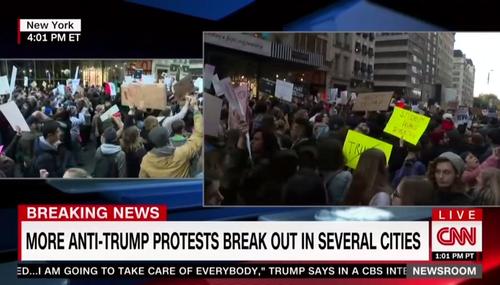 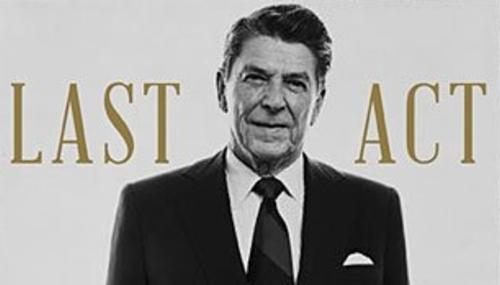 Tim Graham
April 7th, 2015 10:34 AM
A favorite historical claim of Ronald Reagan-bashers is that he showed signs of senility in office. The New York Times is still fiddling around on this with the latest “scientific” proof in a March 30 article headlined “Parsing Ronald Reagan’s Words for Early Signs of Alzheimer’s.” The author, Dr. Lawrence K. Altman, was a Times medical correspondent for 40 years. Craig Shirley, a longtime…