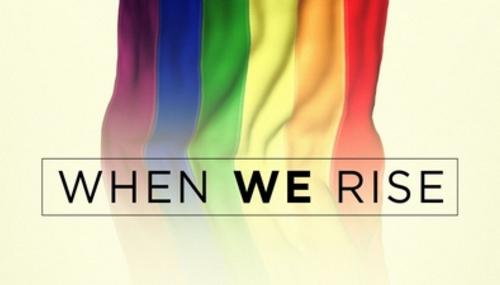 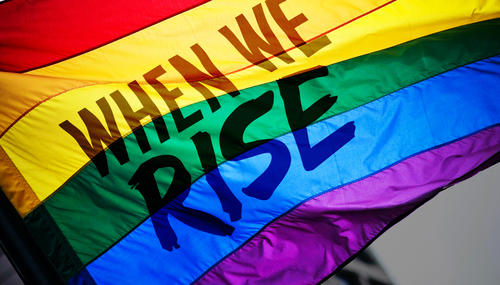 Culture
Alexa Moutevelis
March 2nd, 2017 5:26 AM
On Wednesday night’s episode of ABC’s gay propaganda miniseries When We Rise, “Night II,” the lesbians attempt to prove that so-called “male interference” is not required to have a child, while the gays think there's government interference on AIDS, with attacks on conservatives and President Reagan thrown in for good measure.