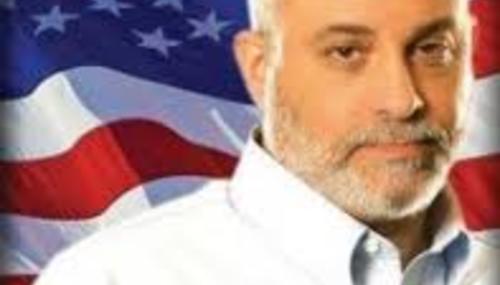 Former Judge to AZ Sheriff: 'Shut Up Before You Do Any More Damage to

Nicholas Ballasy
January 14th, 2011 9:16 AM
Rep. Louis Gohmert (R.-Texas), a former prosecutor and judge and a current member of the House Judiciary Committee, is offering some advice to Pima County Sheriff Clarence Dupnik, who has gained national attention since Saturday for his suggestions that radio and television talk shows were somehow responsible for the shooting attack in Tucson that took the lives of 6 people…

The Worst Sheriff in America

Michelle Malkin
January 13th, 2011 10:25 AM
There are many heroes who showed indomitable courage and grace under fire during this weekend's horrific Tucson massacre. Blowhard Pima County Sheriff Clarence Dupnik was not one of them. If the White House has any sense, President Obama will stay far away from the demagogic Dupnik and his media entourage when he visits Arizona on Wednesday to memorialize the victims. Indeed, if the White… 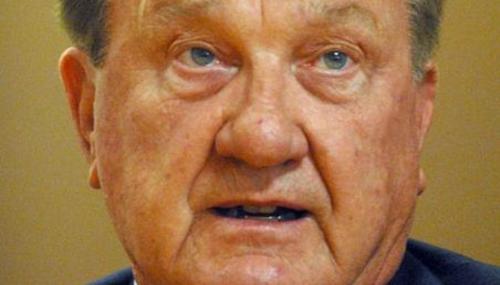 Ron Futrell
January 12th, 2011 2:37 PM
Pima County Sheriff Clarence Dupnik knows exactly what he’s doing. He has become a media darling because he is telling them exactly what they want to hear. Facts be damned, he’ll keep enforcing their template until this foolishness takes hold. Hey Sheriff, tone down the rhetoric, will ya? 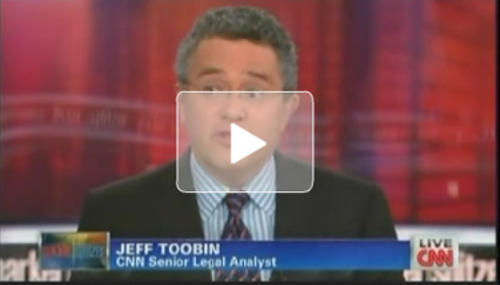 Brent Bozell
January 11th, 2011 10:48 PM
Imagine the Saturday morning of congressional aide Mark Kimble. Kimble told of going to a Safeway for a typical meet-and-greet event with his boss, Rep. Gabrielle Giffords. Kimble said he went into the store for coffee, and as he came out, Giffords was talking to a couple about Medicare and reimbursements, and federal judge John Roll had just walked up to her and shouted “Hi”… 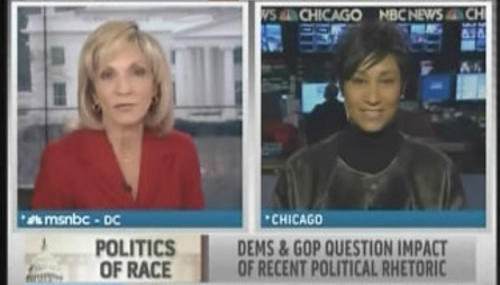 Kyle Drennen
January 11th, 2011 6:07 PM
On Monday's CBS Evening News, anchor Katie Couric announced that Democratic Pima County Sheriff Clarence Dupnik had "been thrust into the national spotlight for some remarks he made," adding, "he's not backing down." In the interview that followed, Dupnik asserted: "If you're in law enforcement and you're not a right-winger you get all kinds of heat from… 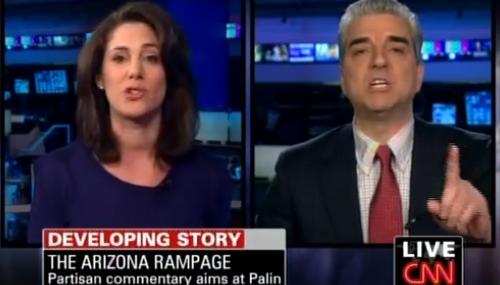 Noel Sheppard
January 9th, 2011 8:23 PM
Since making his claim Saturday that the Tucson shootings were caused by "vitriolic rhetoric that we hear day in and day out from people in the radio business and some people in the TV business," Pima County Arizona Sheriff Clarence Dupnik has become a media darling being regularly quoted by press outlets from coast to coast. On Sunday, during strong questioning from Fox News's… 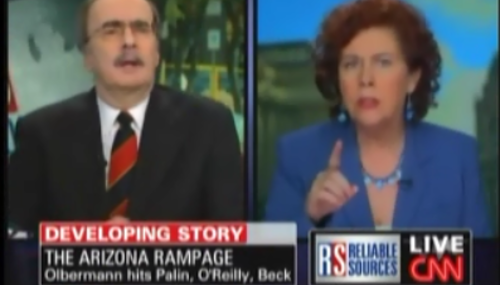 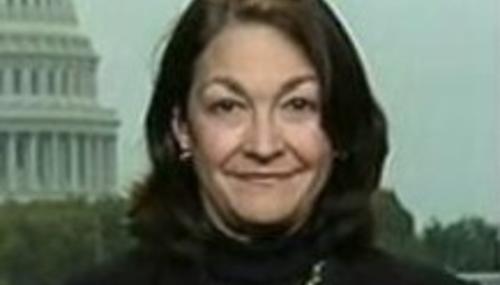 Brad Wilmouth
January 9th, 2011 6:05 AM
As he hosted a special two-hour edition of Countdown on Saturday night to cover the violent attack on Democratic Representative Gabrielle Giffords, MSNBC's Keith Olbermann ended up delivering a "Special Comment" in which he called for an end to the use of violent imagery by political figures of all ideologies, even apologizing for his own history, but he also at…