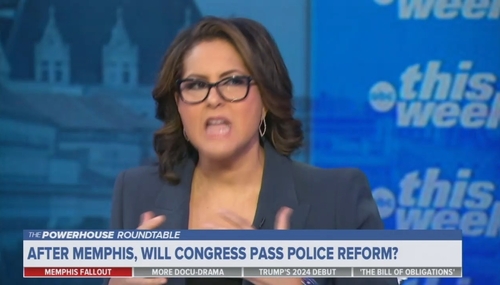 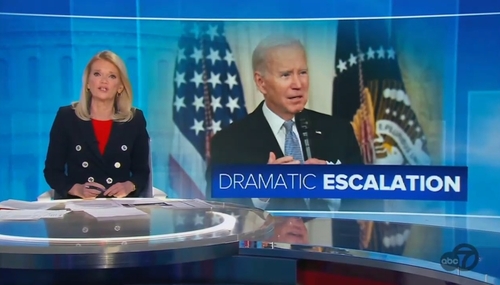 Sunday's edition of ABC's This Week, started off with a bang as co-moderator Martha Raddatz conducted a random act of journalism by criticizing President Joe Biden's claim this week that there's "no there there" when it comes to his mishandling of classified documents, a scandal that seems to be growing by the day as more and more documents turn up at his home in Delaware. In her… 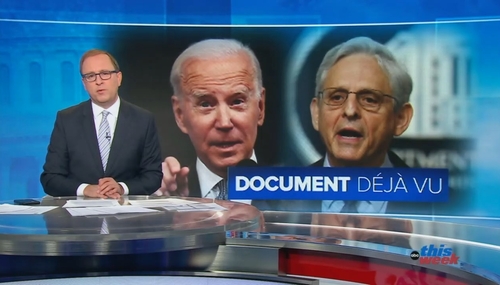 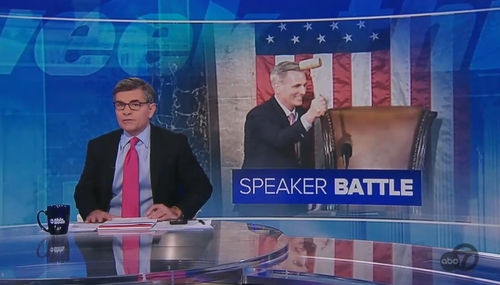 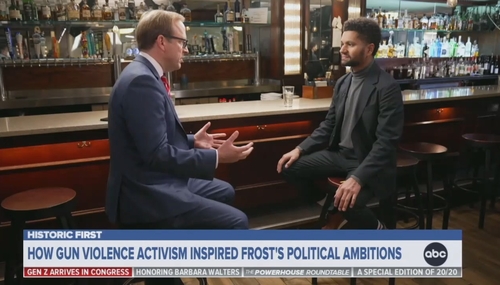 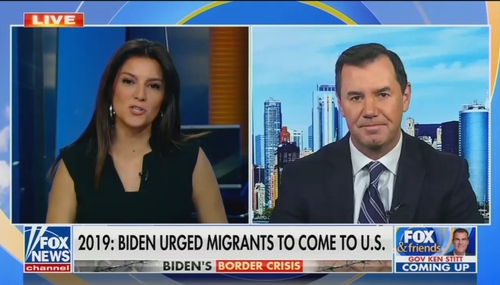 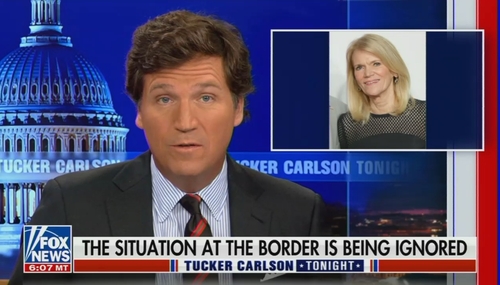 As NewsBusters first reported on Sunday morning, ABC’s This Week co-moderator Martha Raddatz suggested that Republican messaging on the border is what’s causing the massive influx of migrants pouring across the southern border. According to Raddatz, because Republicans are saying aloud the irrefutable fact that the border isn’t secured, they are to blame for the thousands of illegals… 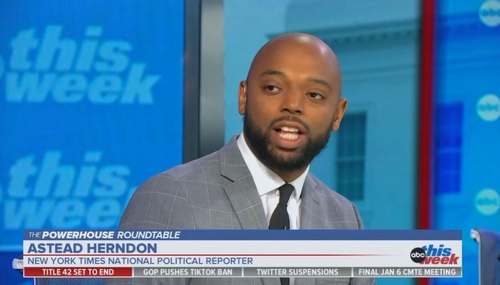 During Sunday's edition of ABC's This Week, there was a lot of crying over Elon Musk suspending the Twitter accounts of lefty journalists who purposefully broke Twitter's rules against doxxing other people on the platform. New York Times national political reporter Astead Herndon either couldn't understand this concept or didn't care, and instead proceeded to ironically… 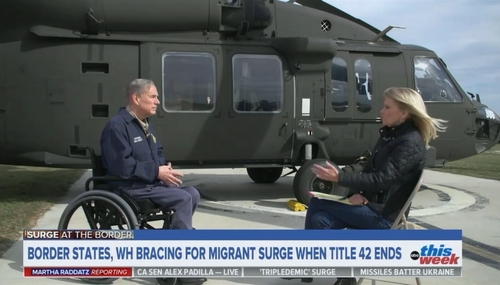 On ABC’s This Week, during her interview with Texas Republican Governor Greg Abbott, co-moderator Martha Raddatz suggested that Republican messaging on the border is what’s causing the massive influx of migrants pouring across the southern border. According to Raddatz, Republicans stating aloud the fact that the border isn’t secured, is the reason for the border crisis, not the fact… 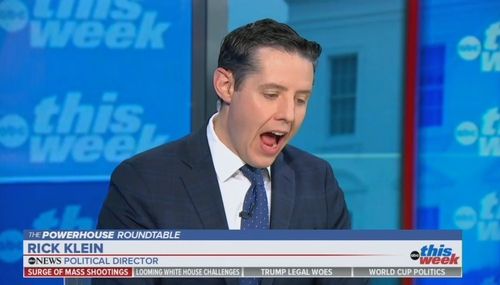 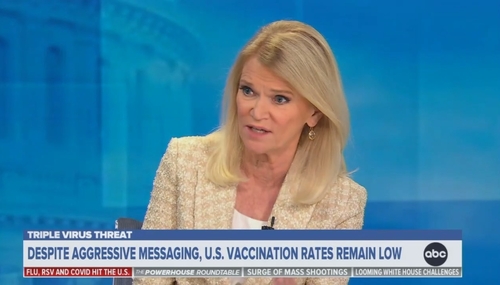 On Sunday’s edition of ABC’s This Week, co-moderator Martha Raddatz thumbed her nose at Americans who are apparently not listening to Dr. Tony Fauci and the entire medical establishment’s desperate pleas to get COVID booster shots. The whining became almost embarrassing at one point when Raddatz turned to White House Coronavirus Response Coordinator Ashish Jha to ask “what do you do?” 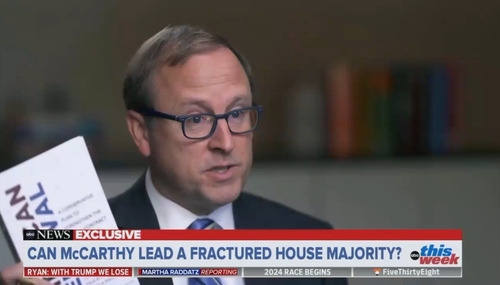