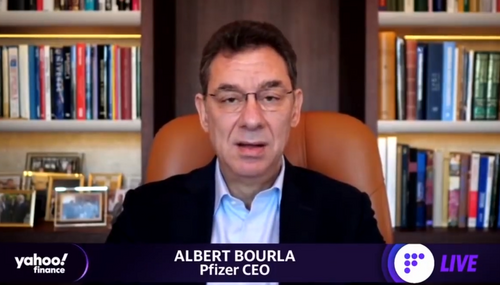 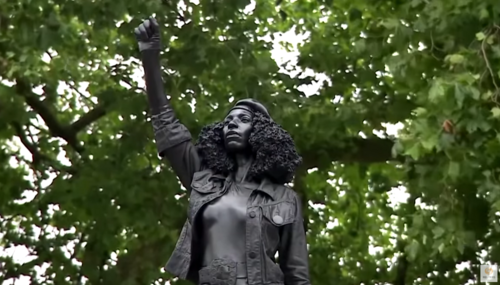 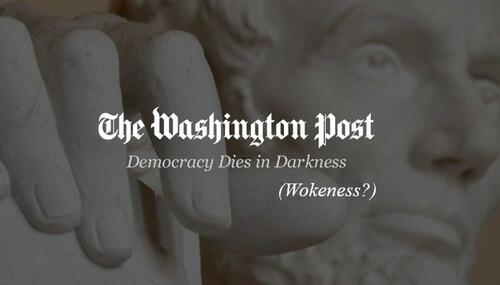 There’s something remarkably phony on the front page of every Washington Post proclaiming their motto “Democracy Dies in Darkness.” A new investigative report from Reuters found that the Post’s owners at Amazon are partners in a propaganda project with communist China. Amazon is banning the sale of socially conservative books, but you can find Chinese books claiming they… 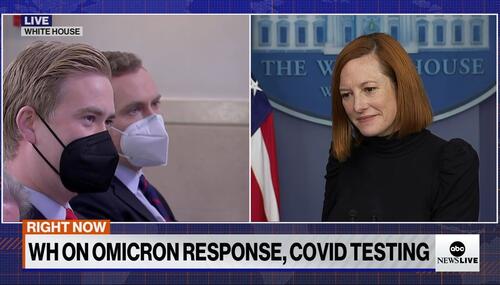 Doocy for the Holidays: Peter, Jen Tangle in Last Psaki Show of 2021

Affectionately referred to here as The Psaki Show, Thursday featured 2021’s final White House press briefing and it served as solid encapsulation of the year as Fox’s Peter Doocy tangled with Press Secretary Jen Psaki on a variety of issues (with Covid and crime on Thursday’s docket) mixed in with other reporter questions that ranged from solid to inoffensive to boring to hitting from the left… 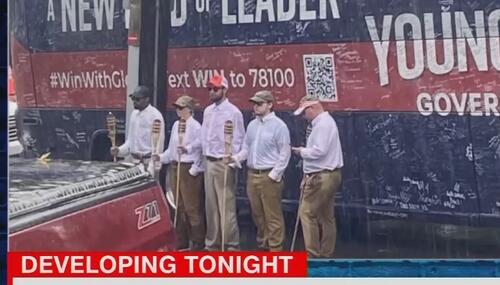 The continued decline of substantive Afghanistan questions continued on Wednesday’s edition of The Psaki Show with a shift towards the coronavirus and Texas’s abortion law, but ABC’s Stephanie Ramos and Fox’s Jacqui Heinrich kept up the heat with questions for Press Secretary Jen Psaki on the embarrassing collapse of the country following a two-decade war. Specifically, they honed in on a… 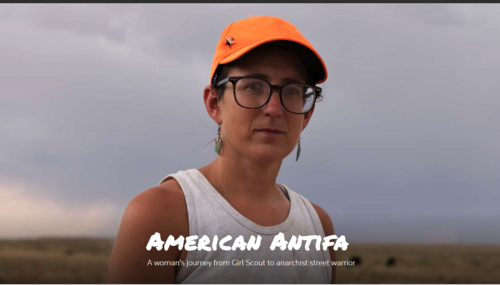 Column: Enhancing the Aura of Antifa

On August 25, Reuters investigative journalist Aram Roston profiled Nicole Armbruster, a self-proclaimed “anti-fascist” who is putting her “body on the line” against fascism and racism. They call this “rare insight” into this movement, but instead, it’s just letting a violent radical activist explain herself. The headline under Armbuster’s picture was “American Antifa: A woman's journey from…

Less than an hour after President Biden addressed the nation early Thursday night on the deadly terror attacks at the Kabul airport, White House Press Secretary Jen Psaki took to the podium and continued her terrible, horrible, no good, very bad return from vacation as reporters from across the spectrum kept up the heat in seeking answers on the collapse of Afghanistan. Thursday’s episode of…

After hiding for hours since word came in that there had been a string of deadly bombings at the Kabul airport, President Biden addressed the nation early Thursday night and, thankfully, he not only took questions, but he went off script to call on the perspicacious Fox News’s Peter Doocy and RCP's Philip Wegmann. In Doocy’s case, he found himself in a back-and-forth with Biden that, at one…