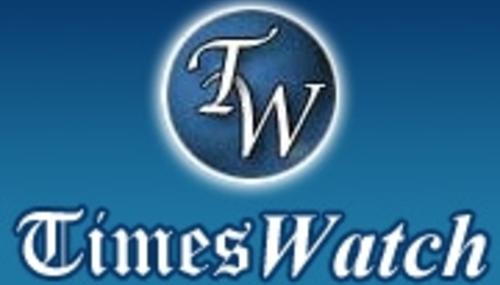 Joy Behar: Bill O'Reilly Needs to Be Smacked Around

Matt Hadro
April 20th, 2011 2:00 PM
In an interview with liberal actress Shirley MacLaine, HLN's Joy Behar admitted that Bill O'Reilly "bullies you around a little bit" and suggested he needs to a figure to "smack him around" as the two women teed off on the popular Fox News host. "Well, he is little bit intimidating as you say," Behar remarked to MacLaine confirming her . He bullies you a little bit, I think. I felt that." At… 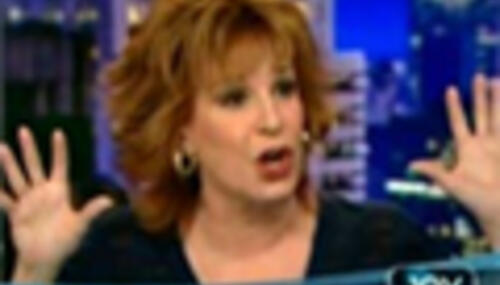 Brad Wilmouth
April 13th, 2011 5:05 AM
On Tuesday’s Joy Behar Show on HLN, host Behar claimed that "poor white people, poor black people are the ones who are oppressed by the right wing in this country," during a discussion of a poll finding that 42 percent of Americans believe the American Civil War was fought over states rights instead of slavery. Panel member and comedian Baratunde Thurston had just cited the Mississippi state… 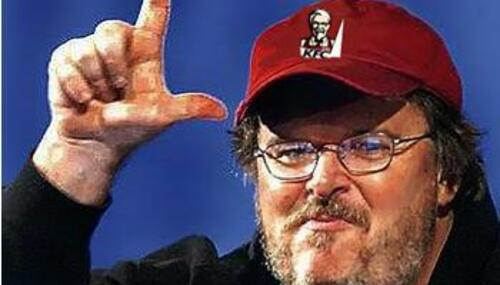 Roseanne Barr: 'I'm Going to Run for President on Behalf of Tax Paying

Noel Sheppard
March 30th, 2011 11:15 AM
In case you were worried about the future of the United States, your problems have been solved. On Tuesday evening, while filling in for Joy Behar on HLN, comedienne Roseanne Barr announced that she's running for president (video follows with transcript and commentary): 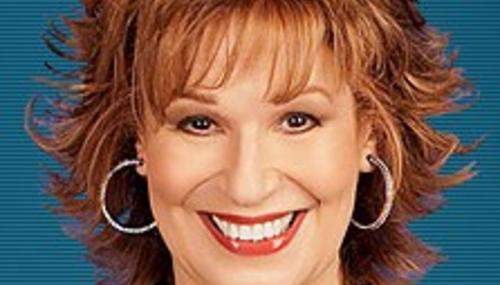 Behar: Pro-Lifers are 'Evil and Immoral and Unethical and Stupid

Matthew Balan
February 22nd, 2011 4:48 PM
Joy Behar ripped the House of Representatives on her program on Monday for their recent defunding of Planned Parenthood. Behar, focusing on the organization's birth control services, criticized the move as "illogical...because if you are not going to help people with birth control, you're going to have more abortions. So, besides being evil and immoral and unethical, they're also stupid" (audio… 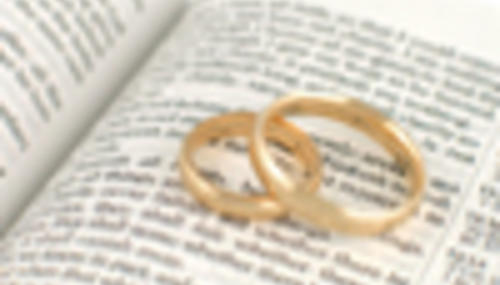 Comic: 'Is Olbermann Sleeping His Way to the Bottom

Noel Sheppard
February 9th, 2011 9:49 AM
VH-1 comedian Don Jamieson on Tuesday took some humorous swipes at Keith Olbermann. Appearing on HLN's "Joy Behar" show, Jamieson commented that Al Gore's Current TV was "harder to find than Osama bin Laden," and moments later asked, "You’re going to go from TV to the Internet? What is [Keith Olbermann] sleeping his way to the bottom?" (video follows with transcript and commentary): 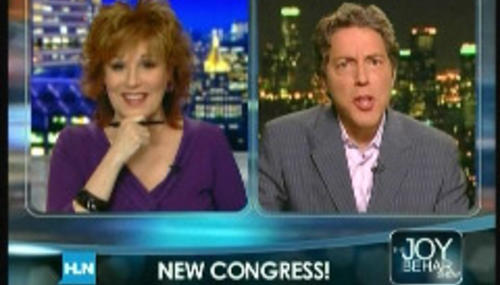 Brad Wilmouth
January 6th, 2011 5:30 AM
On Wednesday’s Joy Behar Show on HLN, when host Behar asked, referring to House Republicans, "Are they going to ruin health care?" guest Roy Sekoff - founding editor of the Huffington Post - referred to a repeal of Obamacare as "destroy[ing] health care." Moments later, he also claimed that Obamacare "will actually lower the debt," and accused Republicans of being hypocritical for wanting to… 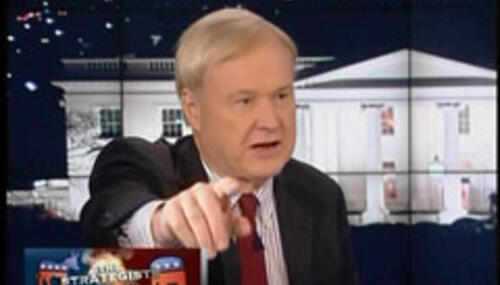 Ken Shepherd
January 4th, 2011 6:37 PM
Joined by a balanced panel of liberal Bloomberg news columnist Margaret Carlson and leftist radio host Bill Press, HLN's Joy Behar took to her eponymous program last night to dismiss the plan Republican congressmen have to read the entire U.S. Constitution from the House floor later this week. "Do you think this Constitution-loving is getting out of hand? I mean, is it a nod to the Tea Party… 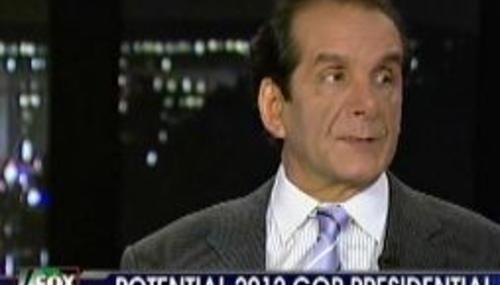 Rich Noyes
December 25th, 2010 1:10 PM
Every year, the Media Research Center invites a distinguished panel of expert judges to sift through the dopiest, wackiest quotes of the year, and every year it seems the honor roll of idiocy gets longer and longer. This year, top honors in the MRC's "Audacity of Dopes Award for the Wackiest Analysis of the Year" went to the Boston Globe Magazine's Charles Pierce, for a January 10 column he… 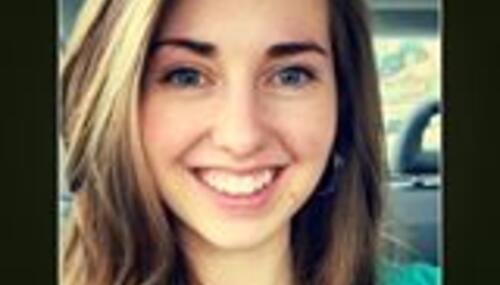 Matthew Balan
November 18th, 2010 4:32 PM
On Wednesday's Joy Behar Show on HLN, the host asked about parents who are "overpopulating" the world, and guest Helen Fisher, a Rutgers University professor, compared having a large family to littering, "as if we've got too many people on this planet to begin with." Fisher also bizarrely stated that "for billions of years, we [humans] ended up having one or two children per woman." Host Joy… 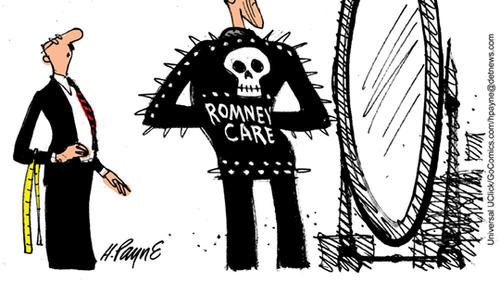 Jeff Poor
October 28th, 2010 12:54 AM
If you’re a left-of-center media personality and you use your national TV platform to call a candidate for the United States Senate a “bitch,” how might you be rewarded? Apparently in this day and age, you’re granted an interview with a former sitting president of your political party. Even though he wasn’t one of the most distinguished presidents of the United States, former President Jimmy… 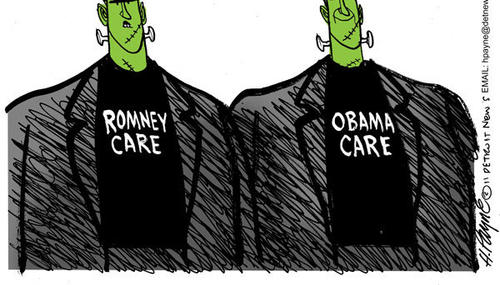 Tim Graham
October 20th, 2010 8:36 AM
On Monday's Joy Behar show, the host promoted the latest work of liberal actor Richard Dreyfuss, but soon turned the conversation to Dreyfuss playing Dick Cheney in the 2008 Oliver Stone flop "W." and how he could find the "satanic spot" in his soul to play Cheney. Dreyfuss said you can "find all the villainy in the world in your own heart," and said he tells students to focus on the Hitler…

Brad Wilmouth
October 19th, 2010 11:43 PM
Appearing as a guest on Tuesday’s Joy Behar Show on HLN, liberal commentator Nancy Giles of CBS Sunday Morning declared that she was "tired" of Bristol Palin and asserted that "she makes me ill." After host Behar brought up Palin during a discussion of the television show Dancing with the Stars, Giles sighed and responded: "Can I just, can my comment be rolling my eyes and heavy exhaling? I… 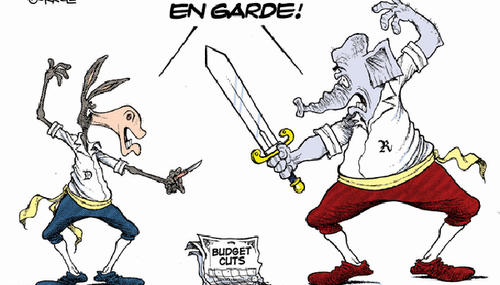 Lachlan Markay
October 15th, 2010 10:50 AM
For Joy Behar, saying Muslims killed Americans on September 11, 2001 is "hate speech," but saying the American government did it is perfectly acceptable and well within the bounds of civil discourse. That, at least, is the standard she set forth yesterday, first throwing a temper tantrum on "The View" when Bill O'Reilly noted the religious identities of the 9/11 terrorists, and then calmly…