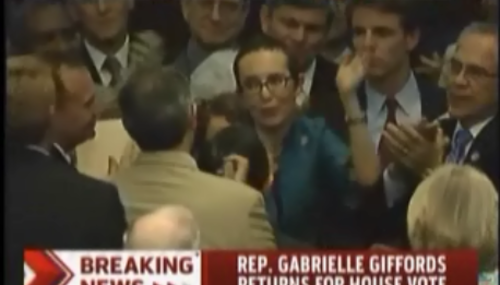 Brent Baker
August 2nd, 2011 8:43 AM
Two network anchors, 24 hours apart, cued up House Minority Leader Nancy Pelosi to despair from the left how the debt ceiling deal, presumably because of some future potential slight reductions in the projected rate of spending increases, will “hurt real people” as NBC’s Brian Williams asked her to confirm her “fear” that “the poor are gonna get hurt and the rich are gonna get by without harm… 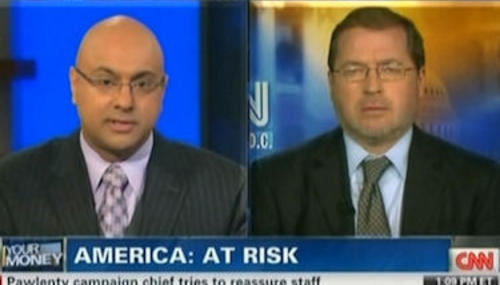 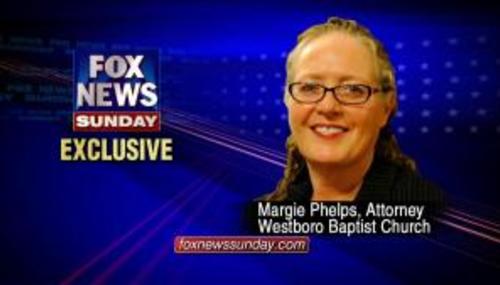 Matt Philbin
March 7th, 2011 10:43 AM
If they ever take a break from publicizing Charlie Sheen’s cocaine dos and dont's, or detailing the power politics within his Beverly Hills harem, the networks should grab a copy of the Society of Professional Journalists’ Code of Ethics. And they may want to pay special attention to this entry: “Show good taste. Avoid pandering to lurid curiosity.” From Feb. 1 through March 6, the three…

Tim Graham
January 22nd, 2009 6:33 PM
Liberal pastor and civil rights leader Joseph Lowery’s strange benediction prayer hoping that one day "white will embrace what is right" wasn’t ignored on the Tuesday night news, but it wasn’t portrayed as at all controversial. CBS skipped over it. But ABC, NBC, and PBS’s NewsHour all featured it, often without interrupting their gauzy promotional tone. Here’s a brief tour of how it unfolded.ABC…

Warren: Nature Inclines Me To Have Sex With Every Beautiful Woman, But

Mark Finkelstein
December 19th, 2008 7:13 AM
Rick Warren had a surprisingly candid response to Ann Curry's question as to whether he would change his views on homosexuality if it were established that people are born gay.  The pastor of the Saddleback Church, explaining why such a finding wouldn't cause him to change his position, observed that he is inclined to want to have sex with every beautiful woman he sees, but that that doesn't make…

Dateline NBC Gets Run Out of Town at DEFCON

Bozell Column: What Bones of Jesus

Noel Sheppard
December 17th, 2006 11:03 PM
Former Speaker of the House Newt Gingrich was Tim Russert’s "guest" on “Meet the Press” Sunday, and it’s safe to assume the eloquent Georgian would have preferred something more pleasant for Christmas like a root canal, a colonoscopy, or an income tax audit. In fact, Russert gave Gingrich a grilling that many murder suspects don’t receive from hostile police officers in an interrogation room.With…