In the Arena (formerly Parker-Spitzer) 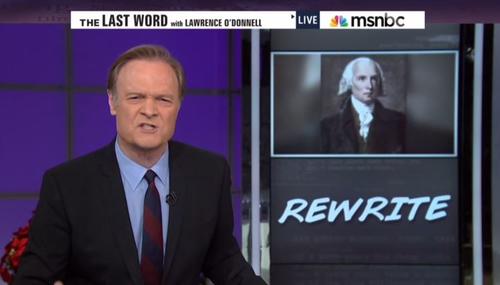 CNN's Lemon Says Only He Can Label Himself Politically, But His Record

Matt Hadro
December 18th, 2013 3:35 PM
CNN's Don Lemon insisted on Tuesday's OutFront that he is neither "a big supporter of Obama" nor an "ultra leftist" as guest Larry Klayman claimed. "Nothing you have said has been correct about me," Lemon retorted. "The only person who decides my political leanings, whether I'm left or right, are me. The only people who know that for sure, the… 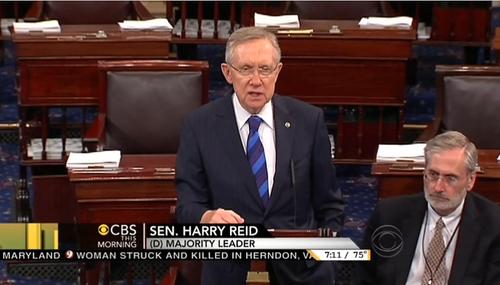 Matt Hadro
July 18th, 2013 12:07 PM
Would Eliot Spitzer be getting such a boost from CNN if he were a Republican? The former Democratic New York governor resigned in 2008 over a prostitution scandal, but less than three years later he snagged a prime-time show on CNN. On Wednesday night he enjoyed a nice promotion from CNN's Piers Morgan as he runs for New York City comptroller. Morgan largely avoided Spitzer's 2008… 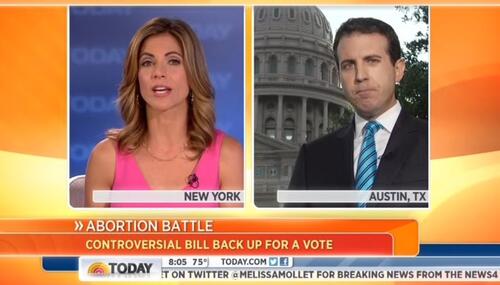 Nothing to See Here: CNN Largely Omits Tainted Eliot Spitzer Was Once

Matt Hadro
July 9th, 2013 10:36 AM
CNN mentioned Eliot Spitzer's prostitution scandal in every single report on his comeback bid in politics on Monday and Tuesday, but hid that he was recently a CNN prime-time host in five of the seven reports. Spitzer was originally hired by CNN as a liberal voice, to co-host a prime-time show with "conservative" Kathleen Parker that debuted in October of 2010. When Parker left… 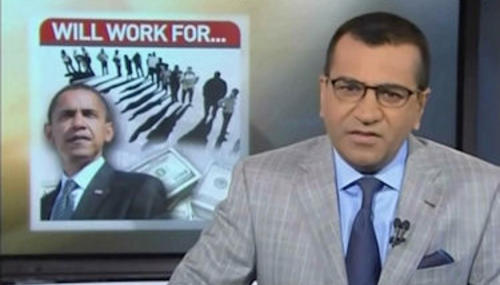 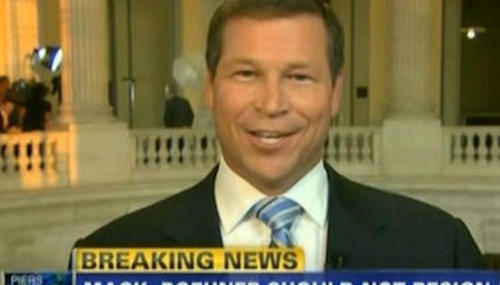 CNN's Don Lemon Asks If Obama Should Run As Conservative in

Matt Hadro
August 2nd, 2011 6:30 PM
Channeling liberal disenchantment with President Obama, CNN anchor Don Lemon wondered Monday if the President would be "better off running as a conservative" in the next election. "Your colleague in New York Gary Ackerman said the Republicans invited the President, quote, 'to negotiate at a strip poker table, and he showed up half-naked,' and then liberal columnist Paul… 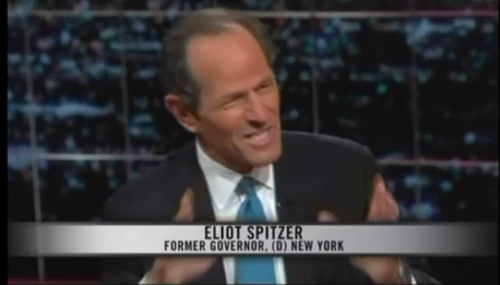 Noel Sheppard
July 30th, 2011 10:02 AM
The folks at CNN should be really proud of themselves. In less than 24 hours, one of their current anchors - Fareed Zakaria - flat out lied about deficits, the debt ceiling, and the U.S. credit rating before a former host - Eliot Spitzer - falsely told viewers of HBO's "Real Time" that George W. Bush "gave us the deregulatory craziness that led us over the cliff" (… 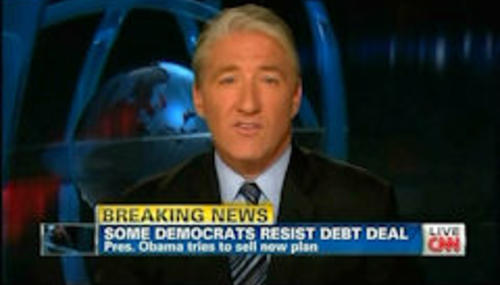 Noel Sheppard
July 22nd, 2011 10:55 AM
CNN's Fareed Zakaria Thursday called the debt ceiling battle a "sideshow" caused by the Tea Party. Appearing on "In the Arena" as a supposed "astute observer of the economy," Zakaria proceeded to bungle economic and historic facts like a high school dropout (video follows with transcript and commentary): 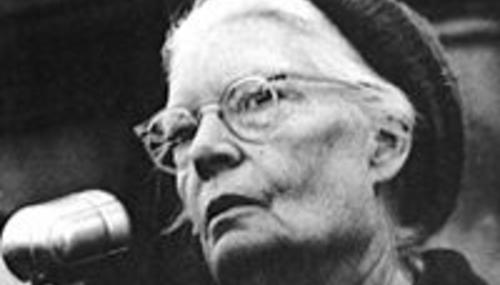 Matt Hadro
July 7th, 2011 6:34 PM
Eliot Spitzer used his last day at CNN to take a shot at cable news and decry the debt ceiling debate as a "new low for American politics" – although he himself was embroiled in an ugly scandal as governor of New York only three years ago. And he made sure to include a lengthy Constitutional conversation with two of his favorite guests, liberals Fareed Zakaria and Simon Schama… 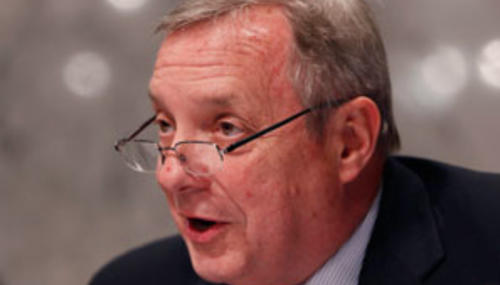 Matthew Sheffield
July 6th, 2011 2:35 PM
After letting it wither on the vine for a while, CNN has canceled the nightly television program hosted by disgraced former New York governor Eliot Spitzer. The show, known as "In the Arena," had initially paired Spitzer with moderate conservative Kathleen Parker who proved no match for her much more vociferous liberal counterpart. AP reports on the lineup shuffle: 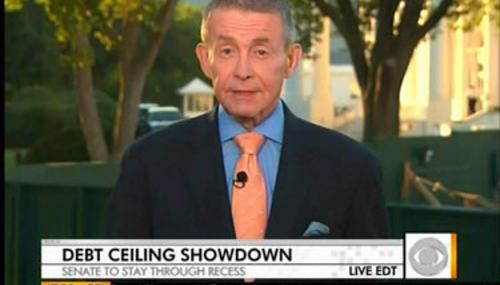 Matt Hadro
July 1st, 2011 5:30 PM
Conservative Congressman Joe Walsh of Illinois twice called out the media for protecting President Obama on Thursday night's In the Arena, and told host Eliot Spitzer to his face that "you're doing a much better job of making [Obama's] case than he did." Before the interview began, CNN excoriated the verbal war on Capitol Hill that ensued after Obama's criticism of… 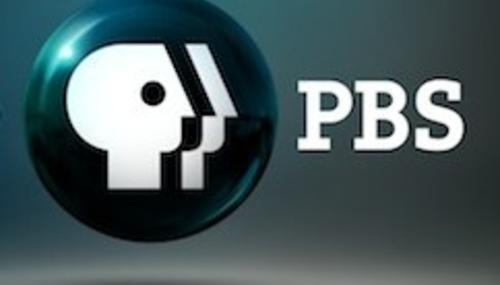 Matt Hadro
June 30th, 2011 6:44 PM
Tea Party favorite Rep. Michele Bachmann (R-Minn.) declared her candidacy for president Monday, and CNN provided plenty of snarky commentary with which to welcome her. The network repeatedly took aim at her past gaffes and suggested that she has little chance to win the Republican nomination for president. In addition, CNN's Anderson Cooper led his regular news cast for two nights in a… 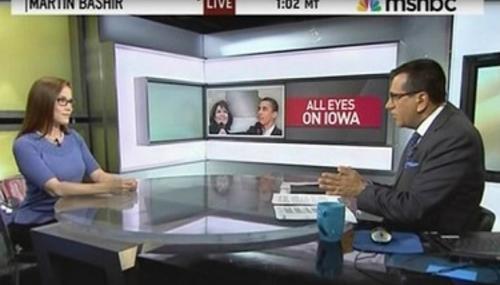 Matt Hadro
June 28th, 2011 2:08 PM
One disgraced former governor hosted another disgraced former governor Monday night to praise New York's same-sex marriage bill. CNN's In the Arena host Eliot Spitzer brought on former New Jersey Gov. Jim McGreevey to discuss the bill in what turned out to be love-fest in honor of McGreevey's pro-gay sentiments. McGreevey, a Democrat, announced he was gay in 2004 while he was in… 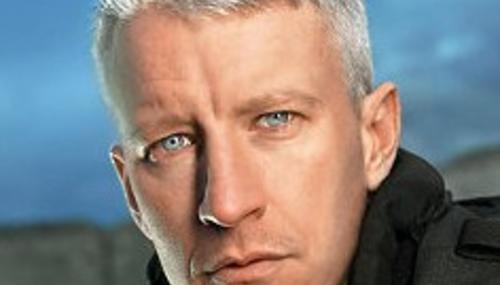 Matt Hadro
June 22nd, 2011 7:13 PM
On Tuesday's In the Arena, fill-in host Christine Romans questioned Marjorie Dannenfelser of the pro-life Susan B. Anthony List on the relevance of the abortion issue in the upcoming presidential election. She argued that the central issues, according to polls, are the economy and jobs and that focusing on politicians' stances on abortion might not be a viable strategy. Ironically,…

Matt Hadro
June 22nd, 2011 4:50 PM
It was an obvious contrast in demeanor last week, Eliot Spitzer's lapdog interview of the president of Planned Parenthood and his aggressive sparring with social conservative Tony Perkins. Spitzer simply let Planned Parenthood president Cecile Richards air her spin on the organization, but went after the Family Research Council's (FRC) Perkins from the get-go on CNN Thursday night.…