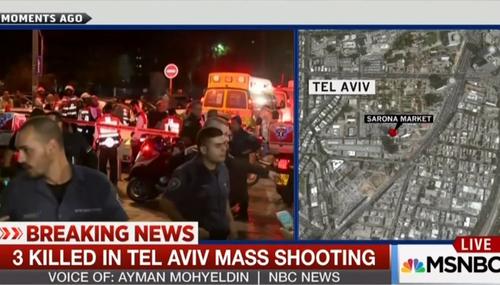 Kyle Drennen
June 8th, 2016 5:30 PM
During live MSNBC coverage of a terrorist attack in Tel Aviv in the 3 p.m. ET hour on Wednesday, NBC correspondents Ayman Mohyeldin and Martin Fletcher took turns blaming Israel’s “right-wing” government for Palestinian “frustration.” Mohyeldin ranted over “...the shift of Israeli politics, including now the current government, more to the right, to what has been described by Israelis as even… 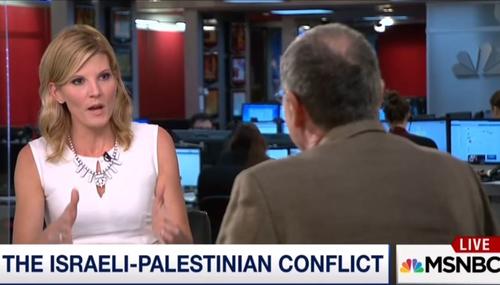 Kyle Drennen
October 19th, 2015 4:26 PM
During MSNBC’s 3 p.m. ET hour on Monday, anchor Kate Snow and Middle East correspondent Martin Fletcher apologized for using false maps depicting Israeli and Palestinian territory during a Thursday segment about escalating violence in the region. Snow began: “Last Thursday, in an attempt to talk about the context for the current turmoil in the Middle East we showed a series of maps of the… 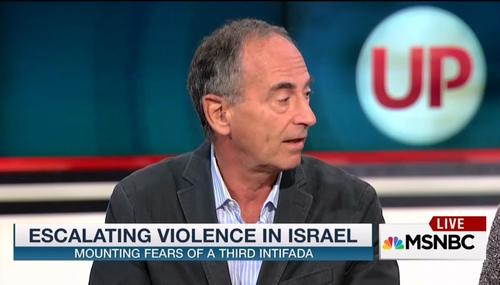 Brad Wilmouth
October 19th, 2015 1:45 AM
As NBC's Martin Fletcher made a couple of appearances on MSNBC on Sunday, he made an acknowledgement rarely seen in the dominant media of Palestinian Authority incitement of violence against Israel as he recalled for viewers -- although with apparent reluctance -- that Palestinian President Mahmoud Abbas had recently called for the prevention of Jews entering the Al-Aqsa Mosque with their "filthy… 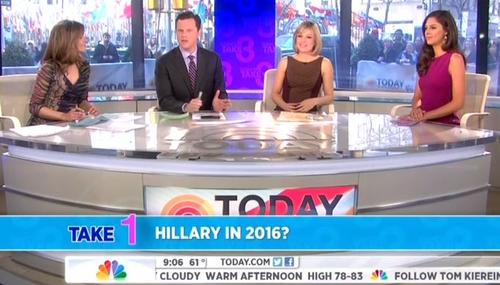 Kyle Drennen
April 8th, 2013 11:12 AM
As news broke of the death of former British Prime Minister Margaret Thatcher Monday morning, Today co-host Matt Lauer turned to correspondent Michelle Kosinski in London, who proclaimed Thatcher was "Known as the Iron Lady and for her conservative politics, she was also quite controversial during that time for reducing the power of the trade unions." [Listen to the audio or watch the video… 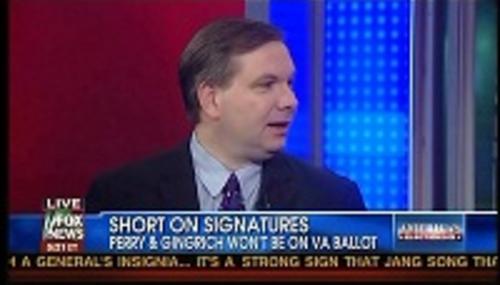 Brad Wilmouth
December 25th, 2011 2:27 AM
On Saturday's NBC Nightly News, during a report recounting the gathering of Christian pilgrims in Bethlehem for Christmas celebrations, correspondent Martin Fletcher relayed Palestinian complaints about Israel, and gave attention to the display of an anti-Israel publicity stunt set to coincide with the occasion taking advantage of a Christmas tree theme. (Video below)

Brad Wilmouth
September 19th, 2011 9:01 AM
Andrea Mitchell on Friday and Martin Fletcher on Sunday filed reports on the NBC Nightly News filling in viewers on the Palestinian Authority's upcoming plan to go to the United Nations and seek recognition of statehood or at least U.N. membership as the U.N. convenes this week. Both reports ignored last week's prediction by the Palestinian Authority's envoy to the U.N. that Jews would be… 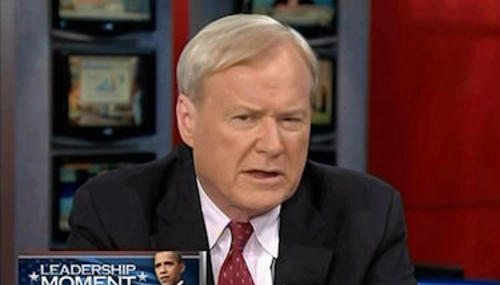 NBC Sees London Riots as Fight Between 'Haves and Have Nots

Kyle Drennen
August 10th, 2011 6:06 PM
On Tuesday's NBC Nightly News, correspondent Martin Fletcher borrowed a line from Karl Marx as he explained the cause of violent riots in London: "It's a collision between two worlds here, the haves and the have-nots." Fletcher played up the class warfare angle as he noted how in a wealthy part of the British capital, "This building, 106 New Bond Street, has just been sold for $42 million… 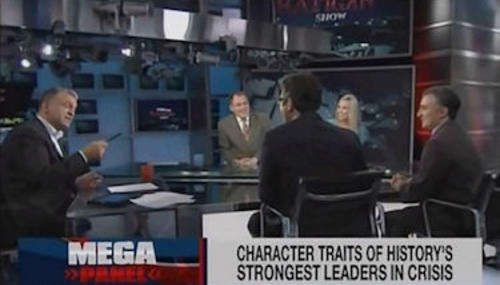 Kyle Drennen
August 8th, 2011 3:41 PM
On Monday's NBC Today, correspondent Martin Fletcher reported on a deadly polar bear attack in Norway and explained: "The attack began at dawn with a bear looking for food....it's believed that with global warming, food is scarce. A post-mortem showed this polar bear was 110 pounds underweight, with almost no fat reserves. It must have been starving." Fletcher began the report by declaring…

Geoffrey Dickens
August 23rd, 2010 11:34 AM
On Monday's Today show, NBC's Matt Lauer opened the show suggesting that Julian Assange was was being smeared by the Pentagon as the Today co-anchor teased: "And payback? The founder of WikiLeaks, the Web site that leaked classified war documents, briefly named in a rape case in Sweden. He says he's innocent. Those charges have been dropped and now he suggests it's all part of a Pentagon smear…

Brad Wilmouth
January 14th, 2010 4:31 AM
It was a year ago this weekend that the Israeli military halted its three-week campaign, Operation Cast Lead, against Hamas militants in Gaza, during which Israel had responded to thousands of rockets and mortars launched from Gaza over several years. During Israel’s military campaign, on a number of major stories, many American television newscasts were more inclined to report accusations made…

Brad Wilmouth
January 8th, 2010 11:44 PM
A year ago today, when U.N. officials accused the Israeli military of killing the driver of a vehicle delivering relief aid to Gaza during the Israeli campaign against Hamas, all the broadcast and news networks reported the accusation on January 8, 2009, noting the U.N.'s resulting cessation of relief aid deliveries. But, after the Israeli military conducted an investigation and charged that…

Brad Wilmouth
March 31st, 2009 8:28 PM
In recent weeks, both the NBC Nightly News and ABC’s World News with Charles Gibson repeated charges that Israeli troops had witnessed the deliberate killing of Palestinian civilians by fellow troops during the Gaza War. In recent days, the New York Times has informed its readers that, after investigation, the Israeli military concluded that the incendiary claims were untrue and that the soldiers…

Brad Wilmouth
February 1st, 2009 9:37 PM
Within the first few days of Israel’s campaign in Gaza, the Israeli military struck the Islamic University of Gaza, charging that the school served as a weapons research facility for Hamas. But while CNN, FNC and MSNBC all at some point reported on the school’s links to Hamas, CBS and NBC ignored the terrorist group’s connection in all its reports, while ABC vaguely noted that it was popular with…