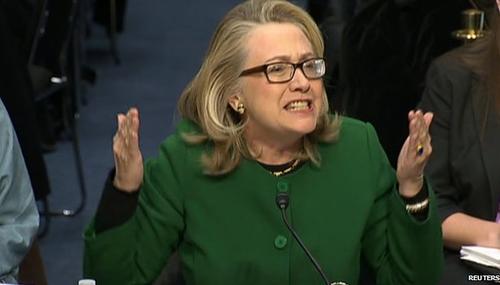 Howard Portnoy
May 12th, 2013 12:20 AM
There is no escaping the fact that, where Benghazi is concerned, there is blood in the water and the mainstream media has (at long last) picked up the scent. Yesterday, the sharks representing the three major TV networks circled Press Secretary Jay Carney, bombarding him with questions that were uncharacteristically tough. ABC’s Jonathan Karl, who broke the story that the talking… 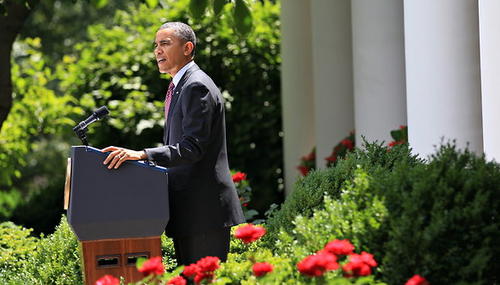 Paul Wilson
June 18th, 2012 2:38 PM
The week of June 16-June 24, 2012 has been designated by the homosexual community as Gay Pride Week, during which LGBT people take pride in their triumphs over “violence and discrimination against gay, lesbian, and transgendered individuals.” Funny, but they’re not making much noise about using government to discriminate in favor of their… 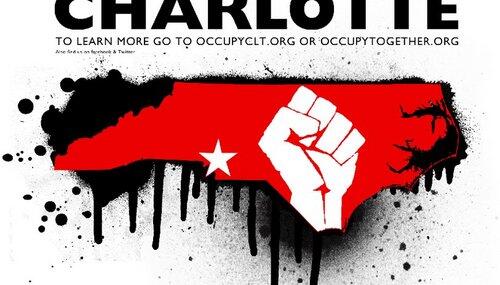 Tom Blumer
December 26th, 2011 10:44 PM
A month ago, Aya Batrawy at the Associated Press's Egyptian bureau described those who ransacked the Israeli embassy in Cairo as "protesters," and absurdly asserted in the face of contrary evidence I was able to find in about five minutes that "the historic 1979 peace treaty with Israel ... has never had the support of ordinary Egyptians." Last week, in the wake of the… 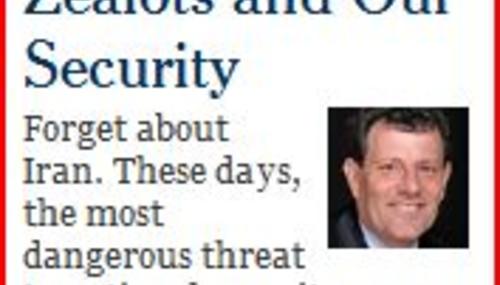 Tom Blumer
July 23rd, 2011 8:28 PM
On Wednesday evening (at NewsBusters; at BizzyBlog), I noted the absurdity of Associated Press coverage characterizing the 5-page document with 3-1/2 whole pages of text issued by the "Gang of Six" as a "plan" -- 12 times, plus in the item's headline. Though I didn't bring it up then, an obvious point to make about any of these items floating around Washington is… 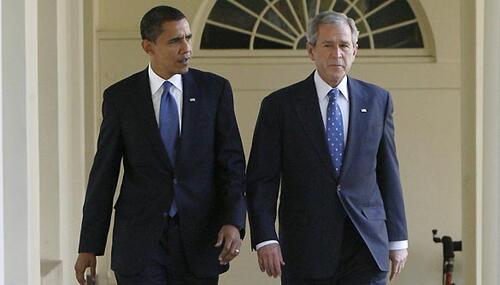 Tim Graham
June 20th, 2011 6:44 AM
On Sunday's Meet the Press, Sen. Lindsey Graham said “Congress should sort of shut up and not empower Qaddafi” by discussing the possibility of cutting off funding for military operations there. He also said it was a boo-boo for Republican candidates to think that getting “to the left” of Obama on war is a path to victory in the GOP primary. At National Review's… 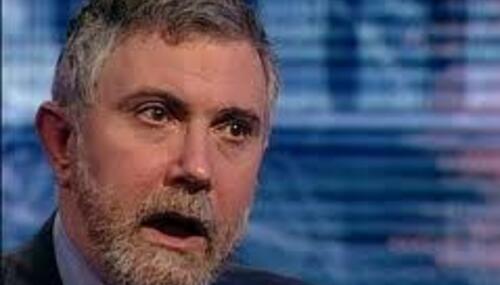 Lachlan Markay
December 20th, 2010 1:21 PM
In his seminal book "America Alone", Mark Steyn offered this definition of a "moderate Muslim": He's a Muslim who wants stoning for adultery to be introduced in Liverpool, but he's a "moderate" because he can't be bothered flying a plane into a skyscraper to get it.

Tom Blumer
May 22nd, 2010 10:48 AM
President Barack Obama's statement just before he signed the Freedom of the Press Act on Monday painfully avoided reality to the point of giving offense. If it became widely known, it would likely become very problematic. Here is what the President said that was particularly offensive (bolds are mine): And obviously the loss of Daniel Pearl was one of those moments that captured the world’s…

Stephen Gutowski
January 27th, 2009 5:51 AM
In a move strikingly similar to Canada's inquisition of Mark Steyn a Dutch court has ordered that Freedom Party leader Geert Wilders be prosecuted for expressing his belief that there is a clear connection between Islam and violence. Wilders is the creator of a movie titled "Fitna" which seeks to "stop Islamisation" and "defend our freedom". He has also equated the…

Steyn's Latest: My Nominee For Column of The Year

Matthew Sheffield
June 28th, 2008 12:13 PM
Great news for free speech fans that likely won't get reported much of anywhere outside the rightosphere: the national Canadian "Human Rights" Commission has declined to prosecute a "hate speech" allegation against columnist and author Mark Steyn and the magazine Maclean's.The allegation, brought against Steyn as part of an effort by the Canadian Islamic Congress (that country…

Tom Blumer
June 11th, 2008 3:31 PM
The New York Times is in the midst of publishing a series of articles called "American Exception." Its purpose is to "examine commonplace aspects of the American justice system that are virtually unique in the world." The latest in the series is by Adam Liptak. It carries a June 12 date, and is called "Out of Step With Allies, U.S. Defends Freedom to Offend." If…

Mark Steyn and the Canadian Inquisition

Matthew Sheffield
June 10th, 2008 11:58 AM
Typically one does not associate the word inquisition with our neighbors up north in Canada, and yet that is pretty much what is going on there to conservative author and columnist Mark Steyn. Minus the violence, Steyn is being subjected to a twisted court system that always finds defendants guilty and conducts itself in an utterly capricious way.Steyn's crime? Daring to criticize radical Islam,…

Tom Blumer
January 21st, 2008 7:47 AM
My my, the Canadian Human Rights Commission (CHRC) is busy these days -- aiding and abetting those who wish to suppress the human right of free speech and expression. Even though (or is it because?) the vehicle that enabled and emboldened the CHRC's thought police and those who complain to it was the passage of the kind of "non-discrimination" legislation Congress has considered…