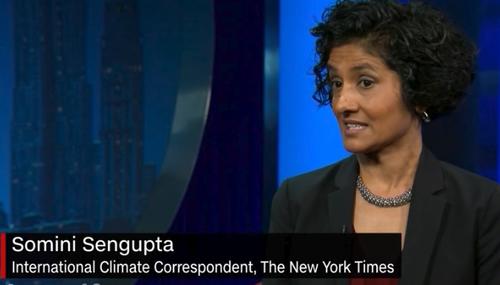 Business
Julia A. Seymour
April 30th, 2019 3:46 PM
It’s clear The New York Times has its mind made up about climate change and the debate is over — at least in their newsroom. Speaking on a journalism panel on April 30, International climate change reporter Somini Sengupta boiled down scientific dissent on the subject of climate change to the insulting and loaded phrase “three climate deniers.” 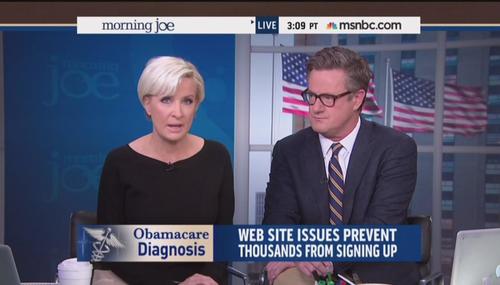 Matt Hadro
November 12th, 2013 4:36 PM
On his Monday show, CNN's Piers Morgan let liberal journalist Mark Hertsgaard bully fellow guest Roy Spencer for being skeptical of how much human activity is to blame for global warming. "I don't think that we should be talking to climate deniers about climate stories. That is journalistically irresponsible," Hertsgaard insisted of Spencer, a former NASA climate studies…