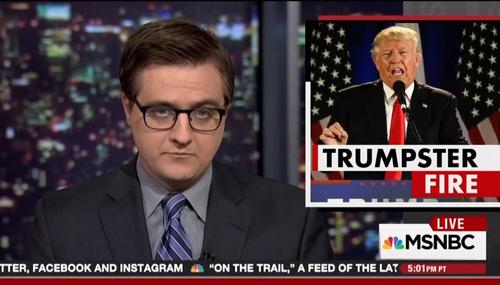 Trump, The Mexican-American Judge, and the 'Wise Latina'

Jeffrey Lord
June 4th, 2016 3:34 PM
The virulently anti-Trump Washington Post has just illustrated how the game of racializing the judiciary is played. The other day Donald Trump began criticizing the judge in the Trump University case being brought against him. He pointed out that the Judge was “Mexican.” U.S. District Judge Gonzalo Curiel, born in Indiana, is indeed of Mexican parentage. The Post headlined their front page story… 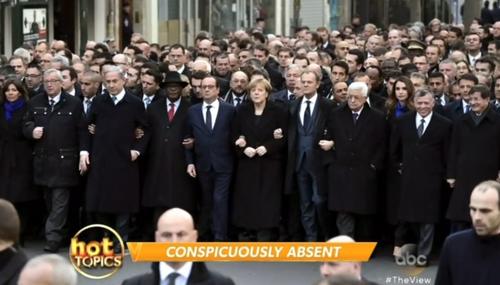 Tim Graham
January 13th, 2015 5:44 PM
The nation’s leading newspapers couldn’t be bothered with the controversy over Team Obama's no-show at the huge Paris "unity" rally on Monday morning, and then buried it on Tuesday. The Washington Post and The New York Times noticed France didn't seem to care. NPR reporter Mara Liasson arrived on the story, but underlined "it's probably not that big a deal." 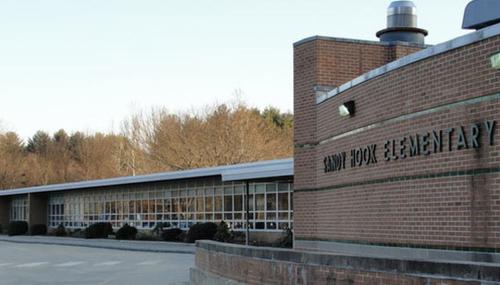 Tom Blumer
December 17th, 2012 11:55 PM
Katie Zezima at the Associated Press is the latest in a long line of reporters sucked into the fundamental dishonesty of the "Food Stamp Challenges" which have been taking place around the country for more than five years. Zezima's misdirection came at the direction of Newark, New Jersey's Democratic mayor Cory Booker, who challenged one of his Twitter followers several weeks ago to, in…