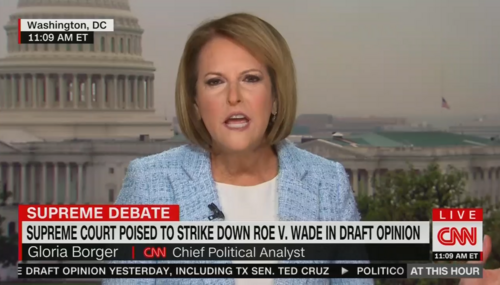 It’s been a rough week for America’s left, and particularly for the media. All day Tuesday, TV journalists used their national platform to vent all of their despair and rage over the leaked Supreme Court draft opinion heralding the death of Roe v. Wade. And boy, did it get emotional. 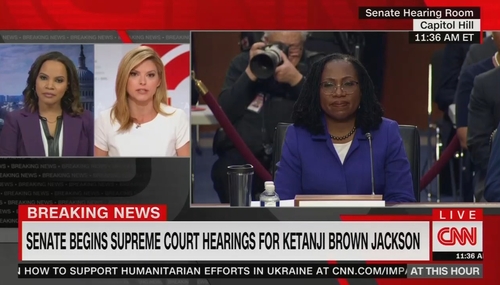 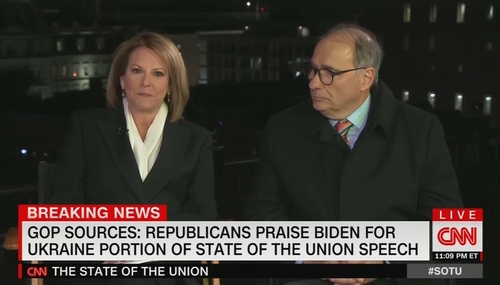 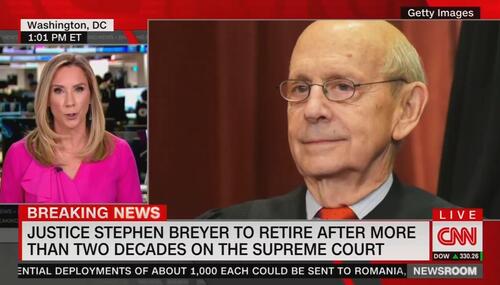 As President Ronald Reagan famously said, “The nine most terrifying words in the English language are: I'm from the government, and I'm here to help.” And yet that’s exactly what CNN and NBC praised President Biden for doing during his first primetime address on Thursday. Both liberal outlets showered the President with gooey adulations as they thanked him for the revival of their faith the… 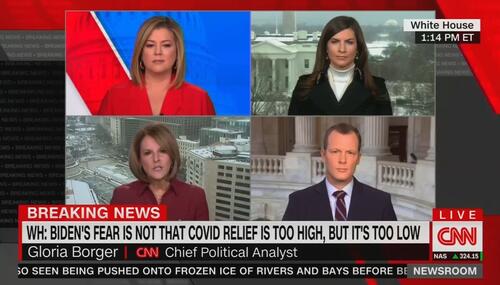 Shorter Gloria Borger: Enough with the Ronald Reagan comparisons. Except when I make them. The CNN chief political analyst appeared on Monday’s Newsroom to link Joe Biden to Reagan, suggesting the strategy by the liberal Democrat is the same. Talking to Brianna Keilar about the COVID relief bill, she declared, “I think they're making a really big bet here, Brianna. And the big bet…