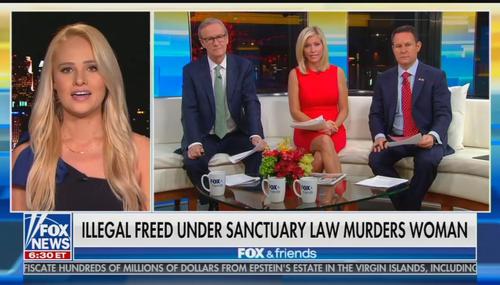 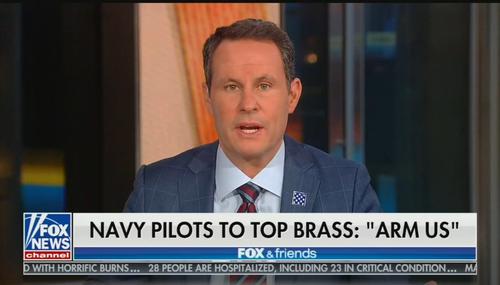 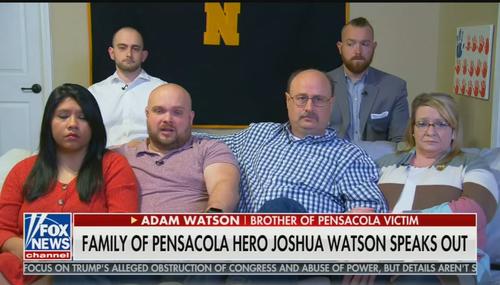 Brad Wilmouth
December 10th, 2019 9:43 PM
Tuesday's Fox & Friends highlighted the problem of American troops not being allowed to carry their own weapons for self-defense on some military bases as the Fox News show hosted the family of Pensacola Naval Air Station shooting victim Joshua Watson. 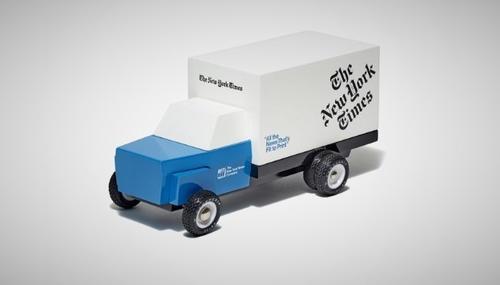 Aiden Jackson
December 2nd, 2019 4:55 PM
As of late, The New York Times has cemented itself as the CNN of the newspaper world with a leftist trajectory and near total loss of journalistic integrity. On Monday’s Fox & Friends to discuss this travesty of modern day investigative reporting was former New York Times contributor and current New York Post reporter, Michael Goodwin. 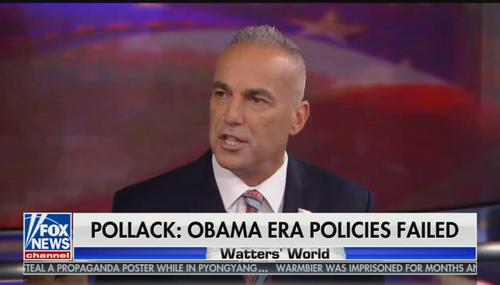 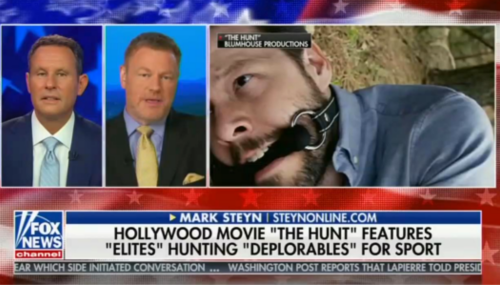 Randy Hall
August 9th, 2019 7:16 PM
With so many movies being made at any time, some people have come to prefer films that are not part of a huge franchise, while others look for new and different ideas. While the second choice might seem like it's always a good thing, a new film these days could contain very disturbing images or unlikable characters that can turn off the average movie fan. That’s certainly the case with… 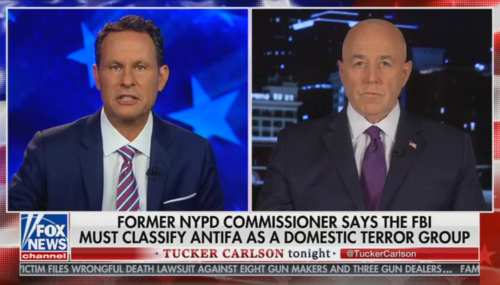 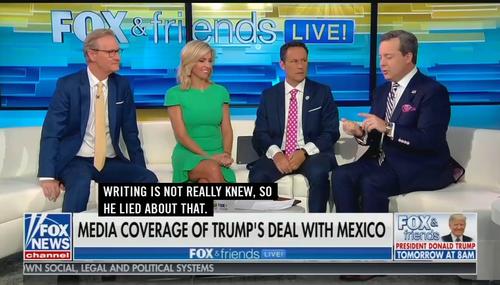 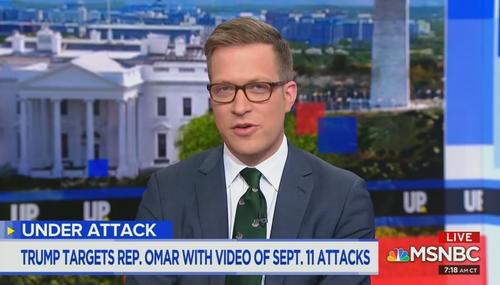 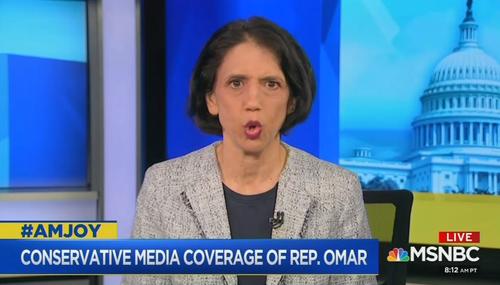 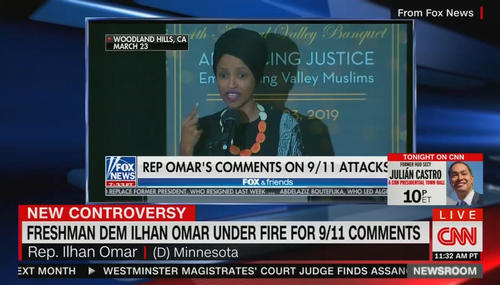