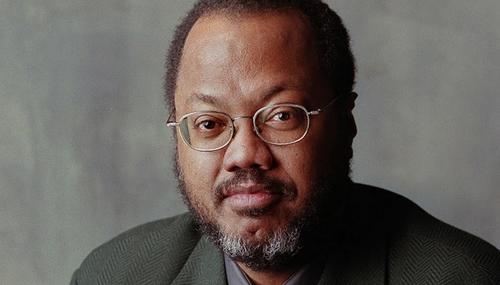 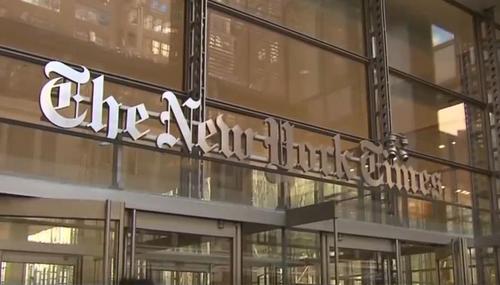 NY Times Editorialist: Give Obama His Court Nominee Because of Slavery

Tom Blumer
February 15th, 2016 11:00 AM
Yesterday, New York Times editorial board member Brent Staples tweeted what was and apparently still is his best argument for why the Republican-controlled Senate should roll over and approve whoever President Obama wishes to nominate to fill the Supreme Court vacancy caused by Justice Antonin Scalia's death on Saturday: "In a nation built on slavery, white men propose denying… 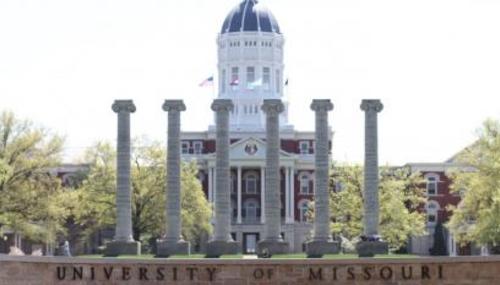 P.J. Gladnick
November 11th, 2015 2:45 PM
The New York Times is displaying an astounding lack of curiosity about a significant charge of racism relayed by its own editorial page editor. Brent Staples was quoting a Missourian article by University of Missouri journalism professor Cynthia Frisby when something she wrote just leaped off the page. It was a charge of racist slurs being hurled at her by fellow School of Journalism… 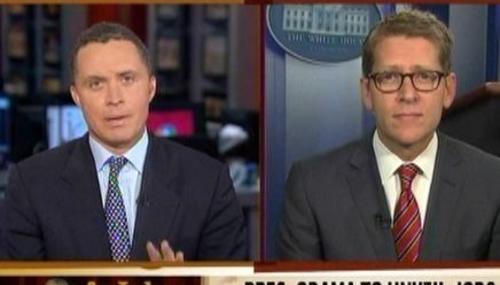 Clay Waters
September 8th, 2011 7:42 AM
New York Times editorial board member Brent Staples, who reviewed Randall Kennedy’s “Persistence of the Color Line” for the Sunday Book Review, discussed race, Obama, and “rabid conservatives” at the front of the section. Staples said his view of President Obama is partly shaped by what they have in common: