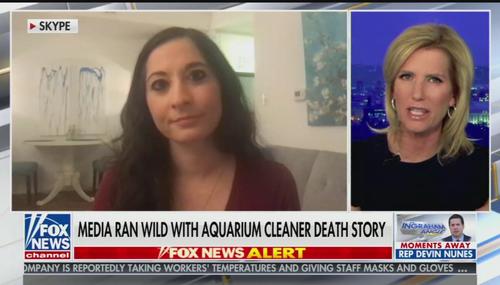 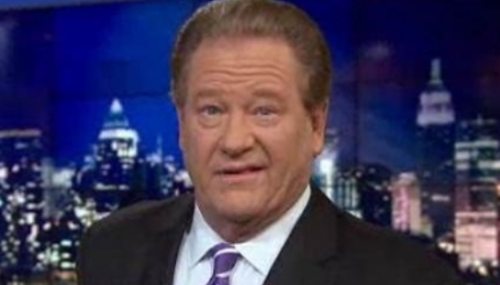 Ken Shepherd
June 19th, 2014 5:55 PM
Washington Free Beacon investigative reporter -- and NewsBusters alumna -- Alana Goodman has done excellent work uncovering some rather troublesome audiotapes of Hillary Clinton. As we've noted, the liberal media have all but ignored the startling audio, although some columnists like the Washington Post's Melinda Henneberger have picked up on Goodman's reporting. But now it seems… 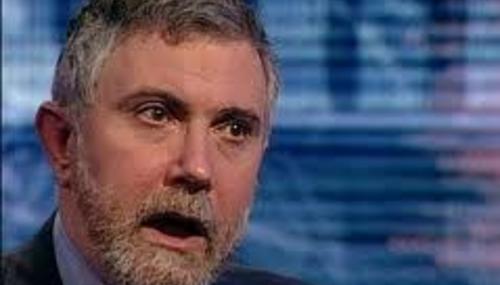 Ken Shepherd
June 16th, 2014 9:27 PM
Earlier today, Washington Post columnist Melinda Henneberger favorably retweeted a story by NewsBusters alumna and Washington Free Beacon contributor Alana Goodman regarding newly-discovered audiotape of Hillary Clinton from an interview in the mid-1980s in which the likely 2016 presidential aspirant was rather lighthearted and occasionally laughing as she recalled a time where she… 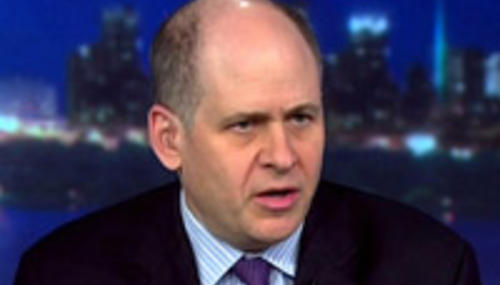 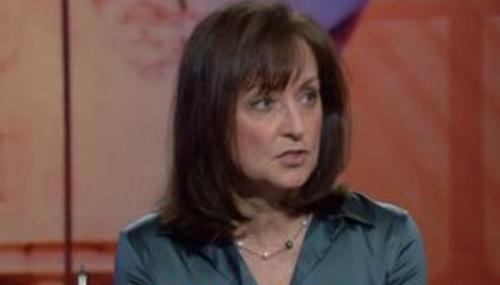 WashPost Editorial Board Dissatisfied with Compromise Decision on Pre

Ken Shepherd
February 23rd, 2012 11:40 AM
The Washington Post editorial board is so committed in its abortion-on-demand views that apparently an abdominal ultrasound pre-abortion is too much of an imposition. In their February 23 editorial, "Mr. McDonnell's abortion crucible," the Post lamented that "Virginia's governor back[ed] down on ultrasounds, but not far enough." 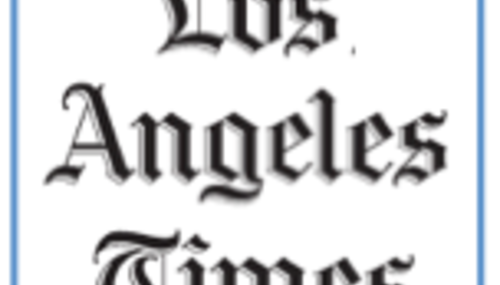 In Story On Proposed Ultrasound Mandate, WashPost's Kumar Fails to Not

Ken Shepherd
February 22nd, 2012 12:12 PM
Reporting today on how Virginia Republican "Gov. Robert F. McDonnell is backing off his unconditional support for a bill requiring women to have an ultrasound before an abortion," the Washington Post's Anita Kumar failed to note that Virginia abortion providers affiliated with Planned Parenthood already use ultrasounds as part of their preparatory work for abortion. As…