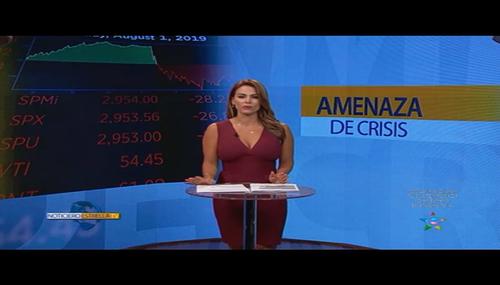 Latino
Kathleen Krumhansl
August 16th, 2019 12:34 PM
Now that Mueller and the dossier are ancient (buried) news, the liberal Spanish-speaking media will jump at any chance (asides from its non-stop illegal immigration litany) to declare doomsday for President Trump and his Administration. Case in point: the possibility, according to Univision, CNN en Español and Estrella TV, of an economic recession that could put an end to Trump’s claim to… 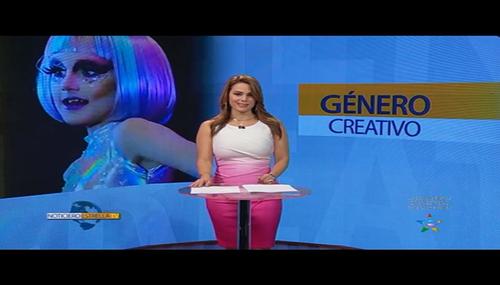 Latino
Alexander Reyes and Ken Oliver-Méndez
June 25th, 2019 9:39 AM
Add Spanish-language Estrella TV to the disturbing list of media outlets that have decided to celebrate, rather than critically report on, one of the latest societal aberrations being promoted by the Left: child drag queens. Calling it a “beautiful story”, Estrella TV anchor Adriana Yañez hailed the nine-year-old Texas boy who last year was a featured performer in the Austin…