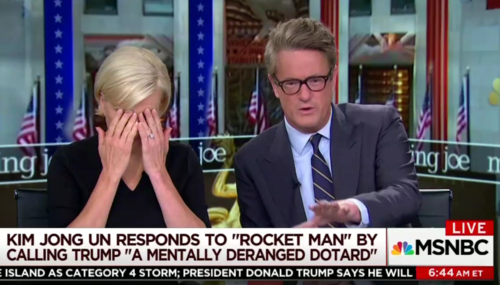 Chris Reeves
September 22nd, 2017 4:04 PM
On Friday’s Morning Joe, the show’s panel reacted to the latest developments in the heated standoff between North Korea and the United States with exasperation, fear, and loathing, but not just at Kim Jong-un. In fact, Trump was the target of the greater wrath and consternation of the panel because he once again said mean things about North Korea’s ‘Dear Leader’ and… 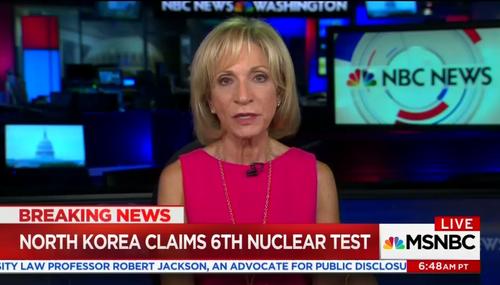 Mitchell: 'Shocking' for Trump to Warn Against NK 'Appeasement'

Brad Wilmouth
September 3rd, 2017 4:21 PM
Appearing as a guest on Sunday's MSNBC Live with Alex Witt, MSNBC host and NBC correspondent Andrea Mitchell fretted over President Donald sending out a tweet warning allies not to engage in "appeasement" with North Korea. After declaring that "most analysts would agree" that the choice of words was a "really big mistake," Mitchell looked visibly worried as… 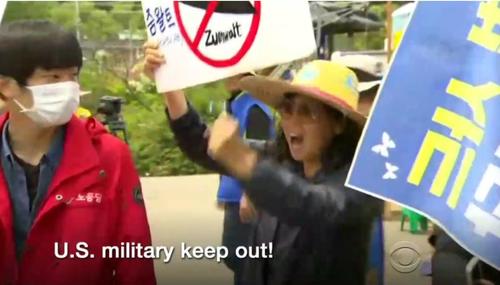 Nicholas Fondacaro
May 8th, 2017 11:59 PM
More terrible news broke out of North Korea overnight where the murderous regime detained another American on questionable charges. Every one of the Big Three Networks (ABC, CBS, and NBC) reported on the development Monday morning. Sadly both CBS and NBC decided to move on from the story come evening. For CBS Evening News, they decided it wasn’t worth the time. But they did find time for a… 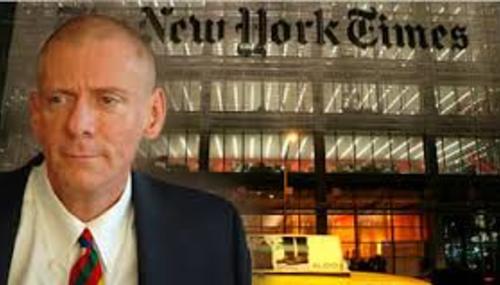 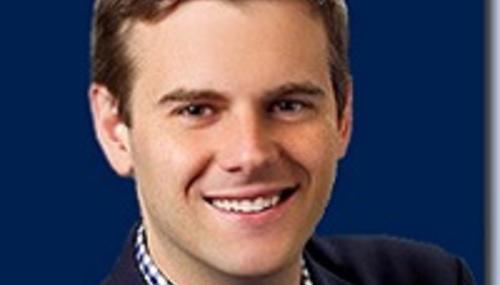 Clay Waters
May 9th, 2013 12:15 PM
Soft labeling of Communist dictators ("enigmatic"?) has been a historical problem for the New York Times. On Wednesday, reporters Mark Landler and David Sanger described the late South Korea president Park Chung-Hee as a "strongman" as his "steely conservative" daughter Park Geun-hye, current president of the country, meets President Obama for the first time. In… 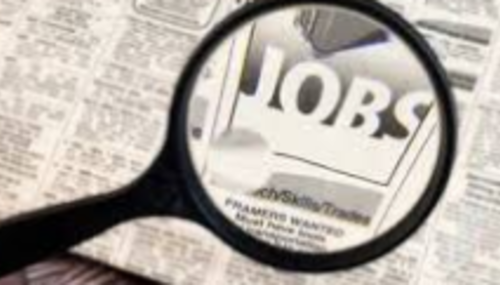 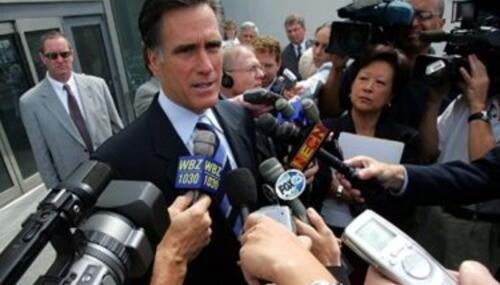 Rumsfeld: People Should 'Penalize Media Outlets That Have a Strong Bia

Noel Sheppard
August 2nd, 2012 4:39 PM
Donald Rumsfeld said Thursday that Americans should and do penalize media outlets that have a strong bias. Speaking with Steve Malzberg via Spreecast, the former Secretary of Defense added, "They stop buying those newspapers, or they change their channel and go to a channel that they think is somewhat more balanced" (video follows with transcript and commentary, relevant section… 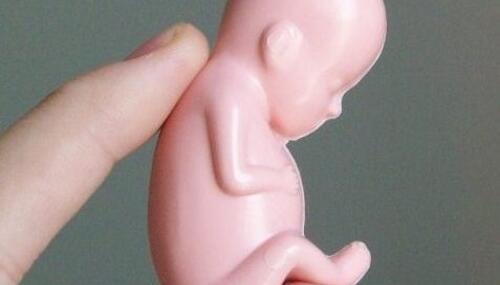 Tim Graham
May 7th, 2012 3:12 PM
In gross-out news, London's Daily Mail reports "Thousands of pills filled with powdered human flesh have been discovered by customs officials in South Korea, it was revealed today." "The grim trade is being run from China where corrupt medical staff are said to be tipping off medical companies when babies are aborted or delivered still-born." This could be a new… 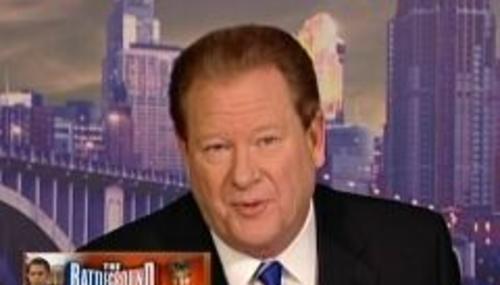 Tom Blumer
November 23rd, 2010 7:22 PM
I heard Rush mention this Caucus Blog item at the New York Times on his program today. It seems that the Times's Michael Shear is disappointed that Dear Leader is yet again caught up in a "distraction" ("Pat-Downs Ensnare White House in New Distraction"). It's headlined in the item's browser window as "Pat-Downs Ensnare White House in New Controversy.… 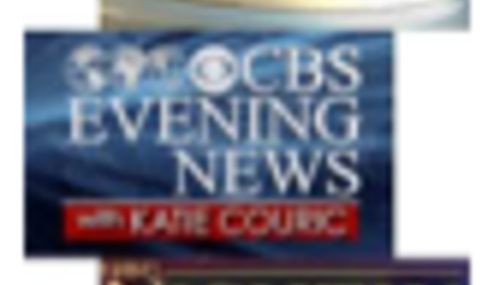 Tom Blumer
November 12th, 2010 6:08 PM
Rush mentioned this when he opened his show today, and it deserves a bit of graphic support. Today's New York Times print edition has a headline at the top right which reads: "Obama's Economic View Is Rejected on World Stage" (captured here for future reference). Ouch. But there's also a story about the story, specifically concerning its stinging headline.

Tom Blumer
November 19th, 2009 10:57 AM
The Washington Post's Anne Kornblut (saved here in case her report is modified or disappears) captured a comment Obama made to U.S troops at Osan Air Base in South Korea while heading back to Washington after his Asian trip. I believe that the comment (bolded) could be seen as shining a less than flattering light on the president's mindset: Obama arrived on the base 3:19 p.m. local time (1 a.m.…

Warner Todd Huston
August 6th, 2008 11:23 AM
Over at Gateway Pundit, Jim Hoft introduces us to Amy Proctor's report on the amazingly large crowd of South Koreans that came out to welcome George W. Bush to their country. It's a good thing that Amy clued us in here in America, because our media sure ignored the story of this large turnout. Amy directs our attention to The Korea Times report that revealed that 374 "conservative groups"…