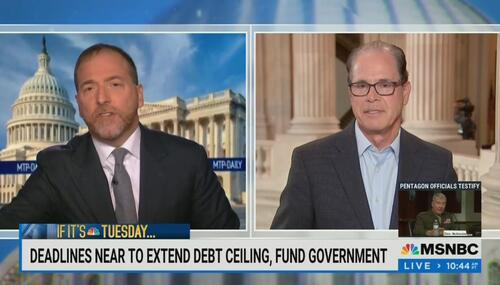 Chuck Todd: GOP Are Being 'Absurd' in Trying to 'Punish' Our 'Economy'

On Tuesday's MTP Daily on MSNBC, host Chuck Todd battled Indiana Sen. Mike Braun over the GOP's refusal to assist the Democrats in passing their agenda by raising the debt ceiling. According to Todd, the GOP have been playing "Russian Roulette" and threatening to "punish the American economy" with an "absurd" "game of chicken."

Of all the people CNN could have chosen to comment on General Milley's calls to the ChiCom military leader in which he promised to give him advance warning of any attack ordered by President Trump, CNN chose one with perhaps the least credibility: Miles Taylor, aka Anonymous, who under that pen name wrote the infamous NYT op-ed, "I Am Part of the Resistance Inside the Trump Administration." … 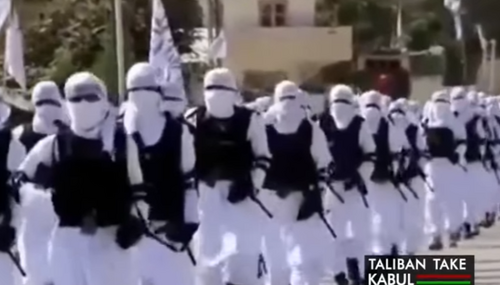 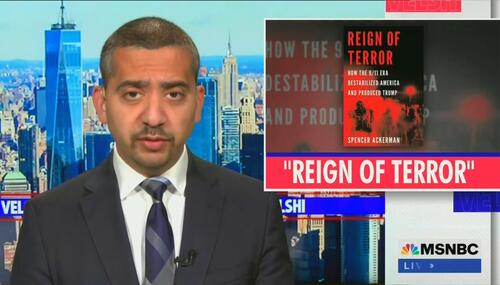 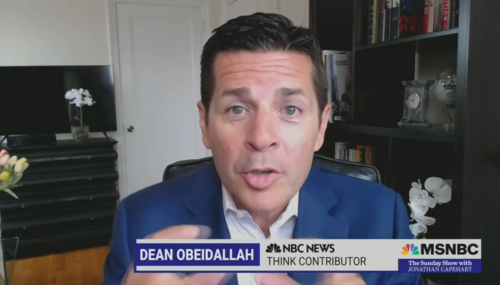 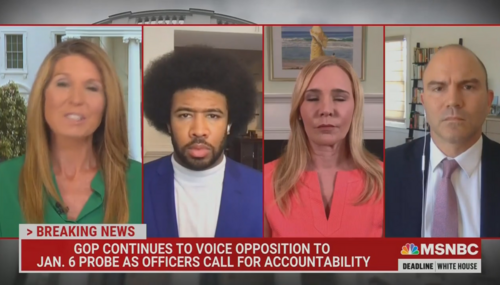 Are the January 6 select committee hearings nonpartisan? Please. On her MSNBC show, Nicolle Wallace advises Democrats to make the "Republican Party as a domestic-terror threat...front and center for the Democrats in these midterm elections." 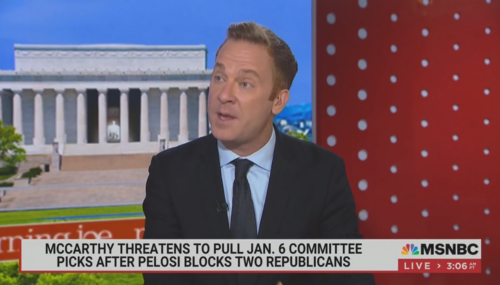