Michelle Malkin
February 20th, 2019 10:55 PM
Is it any wonder that American news consumers are at the end of their ropes of patience with the “mainstream media?” Three weeks ago, when I first documented troubling questions, contradictions and doubts about Trump-hating, attention-craving actor Jussie Smollett's absurd hate crime claims, few in the “professional” journalism herd paid heed. Now, with a grand jury investigation on the horizon,… 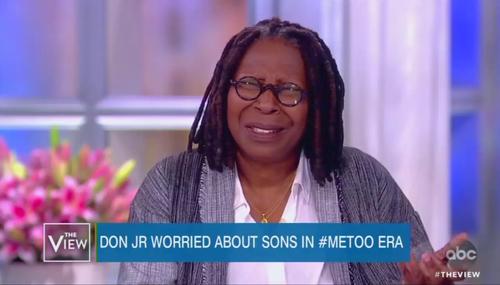 ‘View’ Hosts Scoff at Idea Women Lie About Being Raped

Kristine Marsh
October 2nd, 2018 1:53 PM
As the media has largely swallowed whole Christine Blasey Ford’s story about Supreme Court nominee Brett Kavanaugh attempting to rape her while the two were in high school, President Trump’s son Don Jr. expressed concern over his sons growing up being falsely accused of sexual misconduct by the militant #MeToo movement.The hosts of ABC’s The View didn’t hide their disdain and scorn for Trump’s… 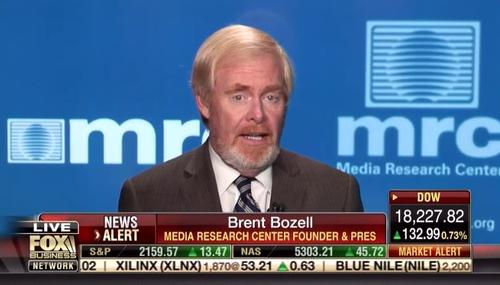 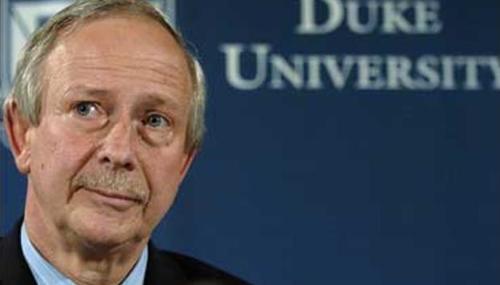 Culture
Dylan Gwinn
March 12th, 2016 9:48 AM
After Duke University administrators slandered innocent coaches and players, falsely accusing them of being Neanderthal racist rapists and lording their privilege over those that they oppress, there apparently will not be any outpouring of grief and remorse. 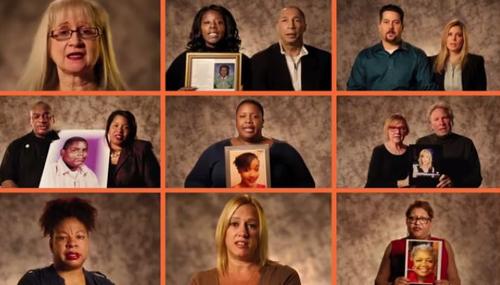 Clay Waters
December 24th, 2015 3:00 PM
On Christmas Eve the New York Times pushed the NBA’s new gun control campaign (that's NBA, not NRA), both on the front page and the front of the Sports section. The sports editors really performed a full-court press, taking a local angle with an over-the-top deck of headlines above an enormous picture of New York Knicks player Carmelo Anthony: “Trying to Drown Out The Din of Gunshots – No… 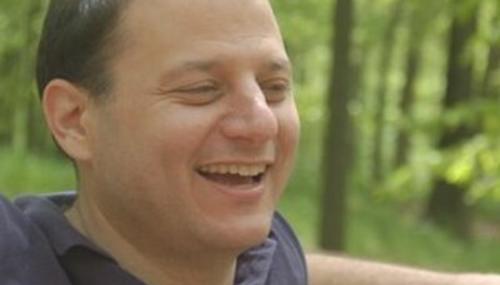 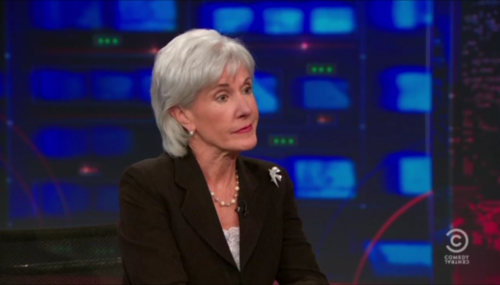 Paul Bremmer
October 8th, 2013 5:26 PM
It’s been 25 years since a grand jury concluded that young Tawana Brawley falsely accused a group of white men of raping her, but the Rev. Al Sharpton still believes he did the right thing by supporting Brawley back then. Sharpton was on MSNBC’s Morning Joe on Tuesday to talk about his new book when co-host Mika Brzezinski brought up the infamous Brawley rape case, in which Sharpton played a… 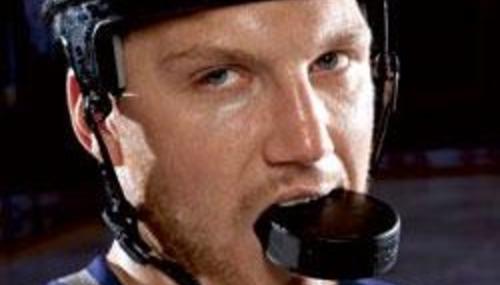 Clay Waters
May 10th, 2011 6:57 AM
New York Rangers hockey player and team "enforcer" Sean Avery is speaking out in support of gay marriage in New York State as part of an ad series sponsored by the left-wing Human Rights Campaign. He was profiled in glowing terms in a New York Times news story by John Branch in Sunday's sports section, "In Rarity, a Player Speaks Out for Gay Rights." But how have the paper's columnists treated… 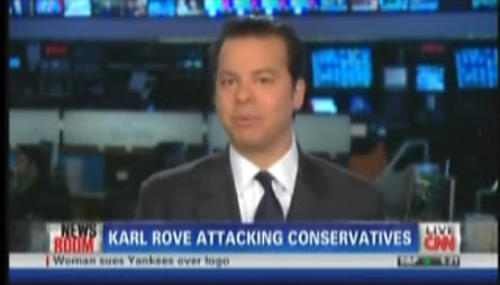 Clay Waters
April 21st, 2011 3:10 PM
It was a tiny item in the New York Times -- a brief at the bottom of page B14 of Tuesday's sports section, under Lacrosse: “Crystal Mangum, who falsely accused three Duke players of raping her in 2006, was charged with murder in the death of her boyfriend.” The man died two weeks after Mangum stabbed him, and Mangum has now been charged with murder. The Times may prefer to forget that name,…

ESPN's Weissman: Despite Exoneration 'The Questions Remain' About Duke

Mark Finkelstein
May 30th, 2010 1:33 PM
What will it take for the MSM to stop smearing the falsely-accused Duke lacrosse players?  Judging by the performance of ESPN's Steve Weissman this morning, legal exoneration is not enough.Introducing an ESPNNEWS item on a lacrosse game between Duke and the University of Virginia, Weissman claimed that three years ago, the Duke team had been involved in "a devastating scandal," and that while…

Noel Sheppard
September 20th, 2009 11:51 AM
On Sunday, Howard Kurtz accidentally exposed how poorly the media report on issues of race, and how they not only use implications of prejudice to "[pump] steroids into an ordinary story," they also either ignore important events or badly misreport them due to their own biases.In the first segment on the most recent installment of CNN's "Reliable Sources," Kurtz and his panel discussed comments…

Clay Waters
March 3rd, 2009 6:26 PM
In his column "Exposing the Truth About Exposing the Truth," New York Times sportswriter Harvey Araton defended his "good friend" Selena Roberts -- a former Times sports columnist now reporting for Sports Illustrated -- from "misogynist ravings" launched after her recent reporting on steroid use by Yankees baseball star Alex Rodriguez. Roberts has Rodriguez dead to rights on his steroid use and…