Critics rave about how great the show and its main characters are, frequently employing complimentary adjectives descriptive of or synonymous with "smart." Hinderaker was brave enough to peruse the script of the show's Season 4 episode which aired on Sunday. What he found instead fit the categories of "insulting" and "stunningly ignorant": 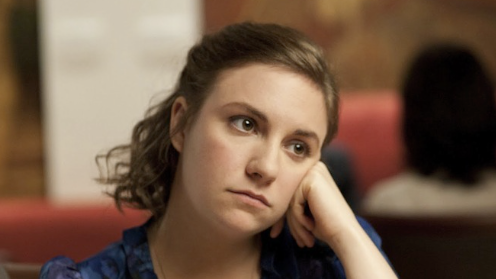 So the show's writers have insulted the entire Hawkeye State for its supposed lack of legal sophistication. (Aside: That certainly won't help East Coast elitist darling Hillary Clinton if she decides to run for President and attempts to garner votes there in next year's caucuses.)

They've also demonstrated breathtaking geographic ignorance. Hinderaker points out that one doesn't just "swing by" for dinner in Iowa City from Minneapolis, any more than someone can "swing by" Washington from New York City. The two Midwestern cities are over 300 miles apart.

Imagine if a show or movie promoting conservatve values were to commit such grievous errors of taste and fact. We'd never hear the end of it. But apparently the establishment press's media critics are, in the case of the Iowa crack, perfectly fine with insulting a Midwestern state's 3.1 million people, and in the case of the "swing by" from Minneapolis, too dense to know that such a round trip would be a full-day enterprise.

It may very well be the case that the degree of praise liberal critics will heap onto a premium cable channel's program is directly proportional to the amount of profanity it delivers. That theory certainly holds in the latest episode of "Girls," which by my count dropped two dozen F-bombs.