At a time when the conventional liberal-media wisdom insists that social conservatism is a loser for the Republican Party, it’s worth remembering that on abortion, the electoral momentum has been on the pro-life side.

Sunday’s Washington Post put feminist Cosmopolitan writer Jill Filipovic on the front of the Outlook section under the headline "Reclaiming Abortion: A new generation of activists wants you to know there's nothing wrong with ending an unwanted pregnancy." But she told a tale of Democrats being totally frank in loving abortion....and losing, badly.

She started with Lucy Flores in the Nevada lieutenant governor’s race, speaking frankly and without apology about her abortion as a teenager. “At 16, I got an abortion. I don’t regret it.” How did that work out?

....pro-choice and Democratic electoral groups cheered Flores instead of advising her to keep quiet. She faced a brutal antiabortion backlash — she received death threats and lost the lieutenant governor’s race by 26 points — but she did so with enthusiastic endorsements from Emily’s List, NARAL Pro-Choice America and Harry Reid...

And how about (former) Senator Mark Udall? Wasn’t that something, his making his campaign about abortion?

In the 2014 midterms, Sen. Mark Udall (D-Colo.) put abortion rights at the center of his unsuccessful reelection bid, using his first campaign ad to criticize his opponent’s “history [of] promoting harsh anti-abortion laws” and dedicating close to half his ads to women’s issues — his emphasis on reproductive rights earned him the nickname “Mark Uterus.” 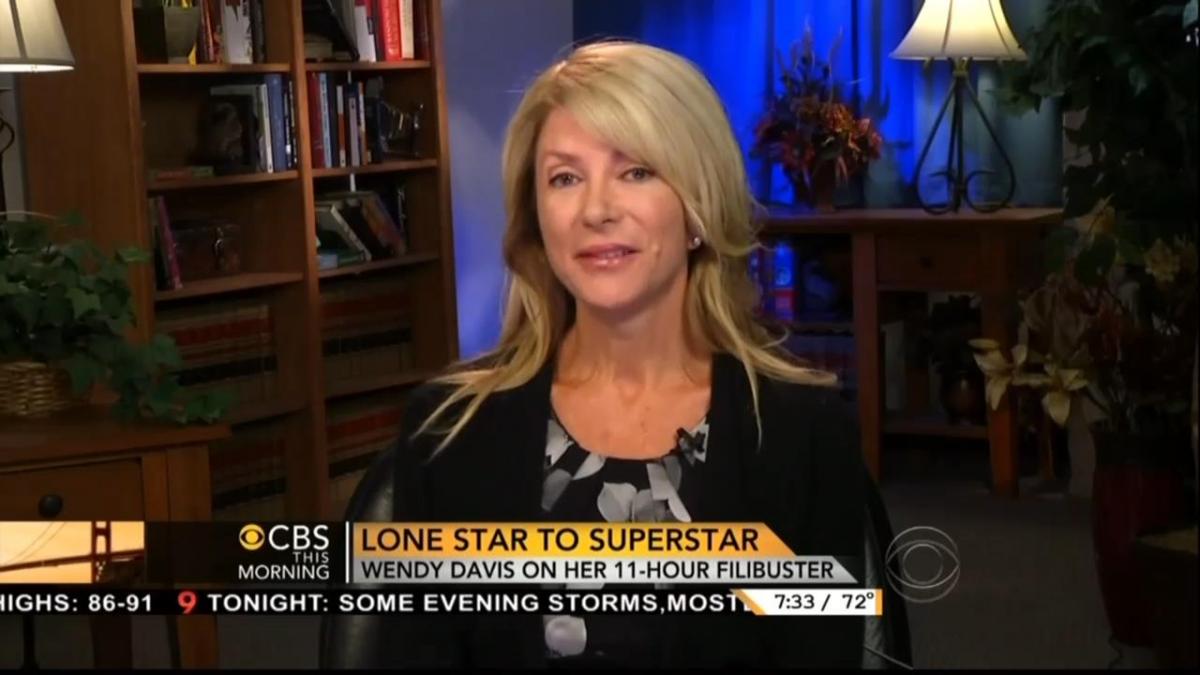 He lost...despite fervent backing by the abortion PACs. It was also a victory for Filipovic that “Texas gubernatorial candidate Wendy Davis (D) told her abortion story in her memoir.” She lost big, too -- by more than 20 points.

Filipovic also hailed that “abortion comedy,” Obvious Child. That alleged landmark “victory” in pop culture grossed a measly $3 million at the box office, making it the 164th highest-grossing film of 2014.

The best Filipovic could do was to insist that avoiding the A-word wasn’t working, either:

The coded language of the older guard is giving way to frank talk from a younger generation of activists, who cut their teeth in LGBT work and online feminist spaces. Advocating “choice” didn’t stop the recent wave of losses for reproductive rights. Today, activists are realizing that the only way to erase the stigma is to talk about it.

“Keep hope alive” would seem to be the message that The Washington Post is sending by shamelessly promoting this without any doubts about its relation to reality.