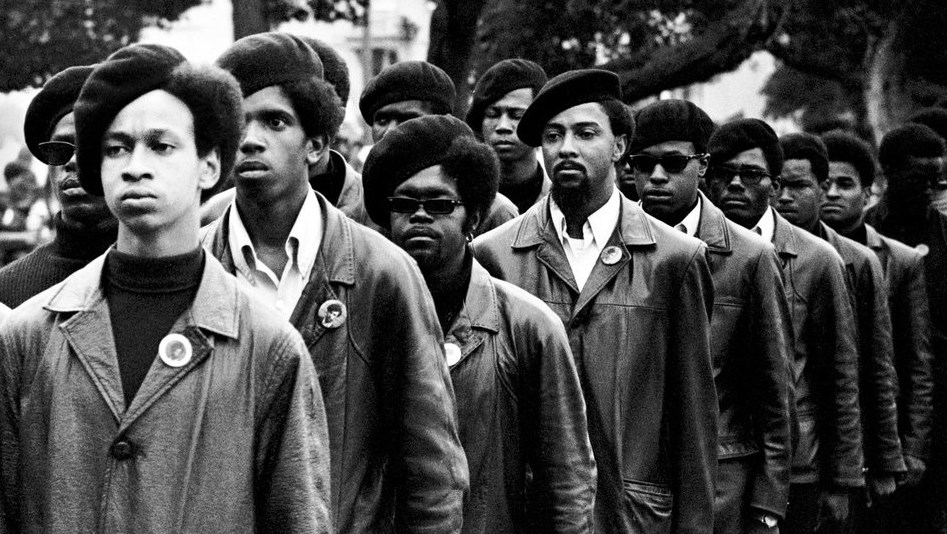 They highlighted the Human Rights Watch Film Festival, sponsored by the left-wing lobby of the same name:

This popular series is entertainment through a social-justice lens. The 26th edition centers on three themes: art versus oppression; changemakers; and justice and peace. Included is the timely documentary 3 ½ Minutes, Ten Bullets, which looks at the aftermath of the murder of the Florida teenager Jordan Davis, who was shot at a gas station for playing his music too loud.

BEST BET Stanley Nelson’s documentary The Black Panthers: Vanguard of the Revolution, about the history of the Black Panther Party in the United States, will close the festival.

Back in February, the Times hailed Nelson and his work on the Panthers at incredibly timely "in the wake of the nationwide protests over police killings of African-American men in Ferguson, Mo., and Staten Island. The moment is right for a documentary history of the Panthers, with its images of armed black men patrolling the streets and walking onto the floor of the California Legislature." PBS star Ken Burns is a big fan.

Other "best bets" in the Times also suggested a leftist tilt.

BEST BET The closing-night film, Sean Baker’s comedy Tangerine, shot on an iPhone, about a day in the life of two transgender prostitutes. It made a splash at Sundance.