The Hollywood Reporter publicized on Monday morning that CNN is boasting it hired 40 new political reporters to beef up for the 2016 campaign. What was less factual was the argument that CNN is the “neutral” or fact-based channel in cable news. They reported CNN Washington bureau chief Sam Feist “hopes the network's comparatively neutral status on the political spectrum will work to its advantage in a race with no incumbent.”

Feist claimed "CNN's political coverage is very different in many ways from MSNBC and Fox. We do a lot less conversation and talk....The American presidential election plays out on cable news."

CNN also insisted Jake Tapper – the most prominent hire of the Jeff Zucker era – will be a major player for them in political coverage, noting his interview with Marco Rubio on The Lead last week after Rubio announced his presidential bid. 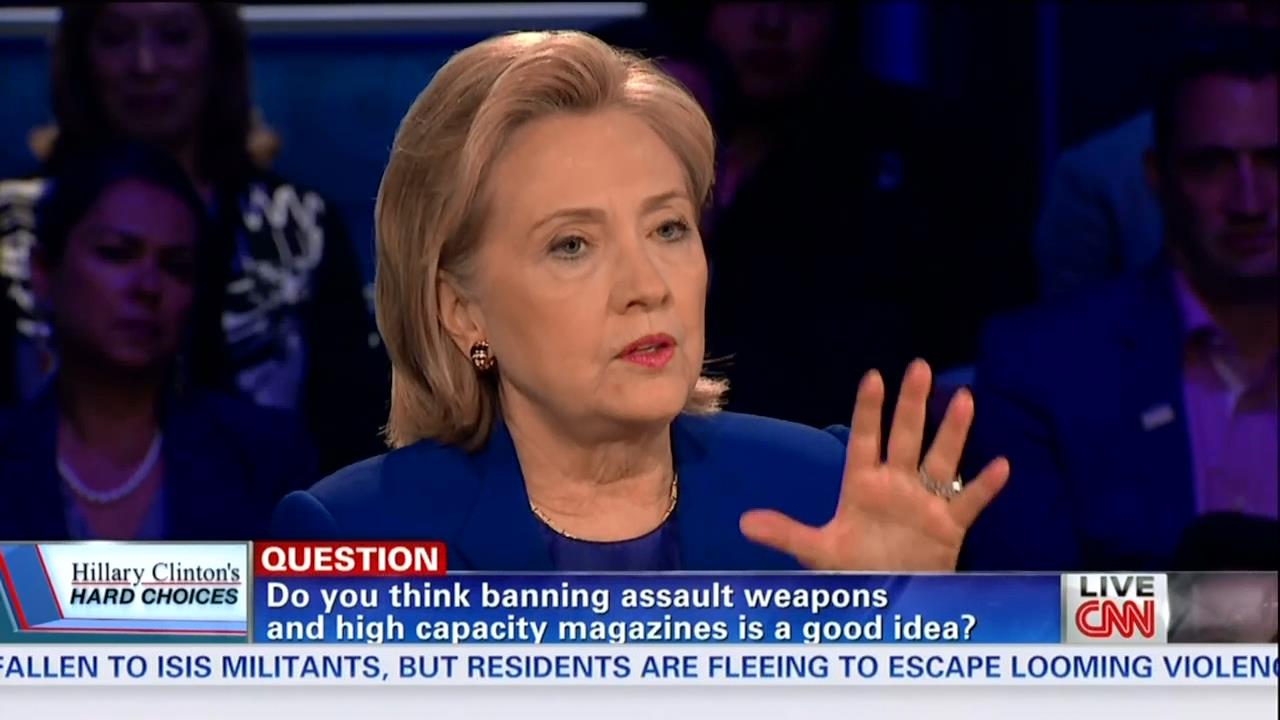 The Reporter claimed CNN “doesn't align itself with either political perspective,” and yet when Hillary Clinton granted a “town hall” interview to CNN and anchor Christiane Amanpour last June to promote her new book Hard Choices, the questions tilted five to one in favor of liberal issues, the most prominent one being Amanpour asking if Obama’s opposition came with “vestiges of racism.”

Washington Post media blogger Erik Wemple reported that to add “energy” to the Hillary town-hall event, CNN coached the audience to applaud Mrs. Clinton, which they did with great vigor, especially when Christiane Amanpour raised the prospect of Hillary running for president. Wemple noted “Approximately 15 minutes before the show, the producer ran the audience through a practice round of applause and noise-making” for Hillary.