The company announced a plan Friday that encourages mail-in voting so much that even if a post criticizes the concept, Facebook links it to mail-in voting. 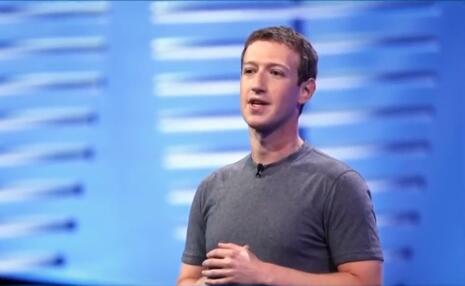 That’s exactly what happened — to the president of the United States.

“Mail-In Voting, unless changed by the courts, will lead to the most CORRUPT ELECTION in our Nation’s History! #RIGGEDELECTION”

Facebook seized this chance to add its info label that, when clicked, sends users directly to a usa.gov page on how to use mail-in absentee voting where available because of the Coronavirus.

So, every time Trump criticizes mail-in voting, Facebook tries to overrule him and encourages it.

Mail-in voting has been a controversial subject. Democrats insist that it is necessary because of the potential of contracting COVID-19 at polling stations. April's Wisconsin primary showed that this is not likely to be a strong concern, with only about two dozen cases out of 413,000 voters.

Previous reporting quoted Facebook as saying that it would be applying the info label to posts by election officials and candidates, sending them to a page about voting in general. Additionally, and posts by those same people specifically about mail-in voting would go to the specific page used on Trump’s post.

The info label has only been applied sporadically to posts on Trump’s timeline as of now. It has been applied to some live videos and campaign related posts so far, but only a small number of them, and not with any consistency.

Facebook also labeled a Biden post of a campaign message with the more general info label. In response, a Biden spokesperson tweeted about the disparity of Biden’s and Trump’s posts receiving the same response from Facebook. It should be noted that the links in the info labels on these two different posts go to different pages.

Trump has been censored by Facebook before. In June, the platform designated campaign ads featuring video of Antifa rioters as a violation of its policy against “organized hate” and removed them. After enough pressure from the left to censor Trump more, Facebook also announced in June a new policy aimed at doing just that. 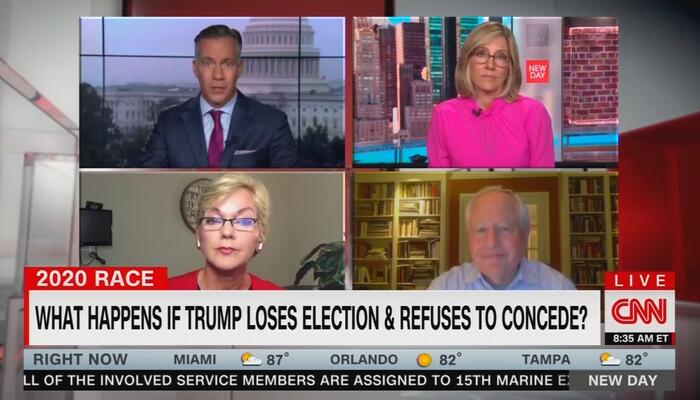 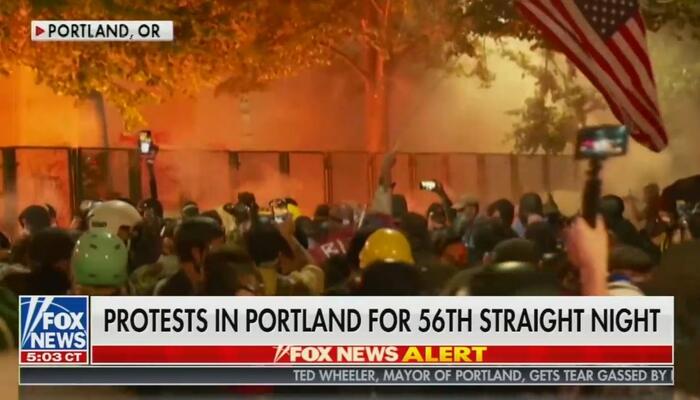