Facebook launched a new program to incentivize its users in America to vote in the 2020 election. It announced that the platform plans to help 4 million people go out and vote.

The move comes amidst massive internal and external pressure on the company to restrict or censor content from President Donald Trump. So far, Facebook has not agreed.

“People want accountability, and in a democracy the ultimate way we do that is through voting,” wrote CEO Mark Zuckerberg in an op-ed for USA Today. In a company blog post, VP of Product Management and Social Impact Naomi Gleit wrote, “We surveyed potential voters and 62% said they believe people will need more information on how to vote this year than they needed in previous elections.” The company plans on giving more information on “how to vote” through its “Voting Information Center.” 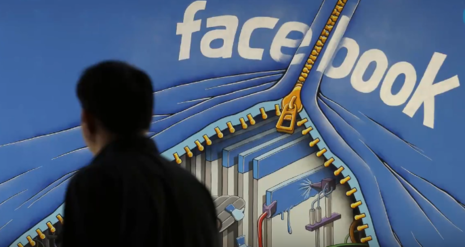 Zuckerberg said he expects Facebook’s new project to reach most of its users. He stated, “[W]e expect more than 160 million people in the United States will see authoritative information on Facebook about how to vote in the general election from July through November.” Not much clarity was given on the definition of “how to vote.”

“I believe Facebook has a responsibility not just to prevent voter suppression — which disproportionately targets people of color — but also to actively support well-informed voter engagement, registration and turnout,” wrote Zuckerberg.

In 2018, Dr. Robert Epstein, a Big Tech researcher who testified in Congress about the power that companies like Facebook and Google have over elections, warned in the Epoch Times: “If, on Nov. 8, 2016, Mr. Zuckerberg had sent go-out-and-vote reminders just to supporters of Mrs. Clinton, that would likely have given her an additional 450,000 votes.” A simple “go vote” reminder aimed at the right sort of people could have the power to shift an election.

Zuckerberg attempted to re-assure readers in his op-ed that “Free expression is part of the messy process of democracy, and we take our responsibility to protect it incredibly seriously.” The Free Speech Alliance, which is led by the Media Research Center, has stressed that tech companies like Facebook “need to design open systems so that they can be held accountable, while giving weight to privacy concerns.” 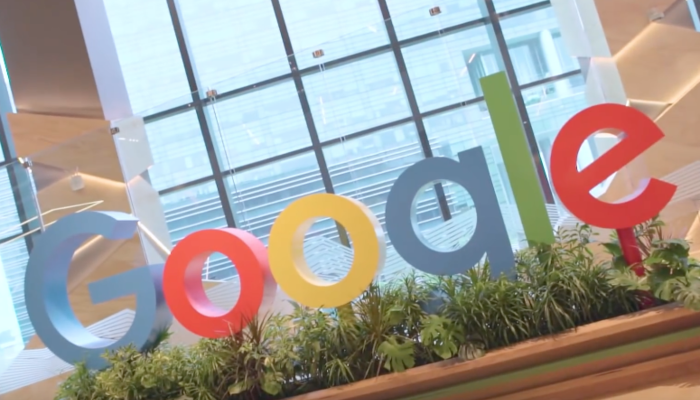 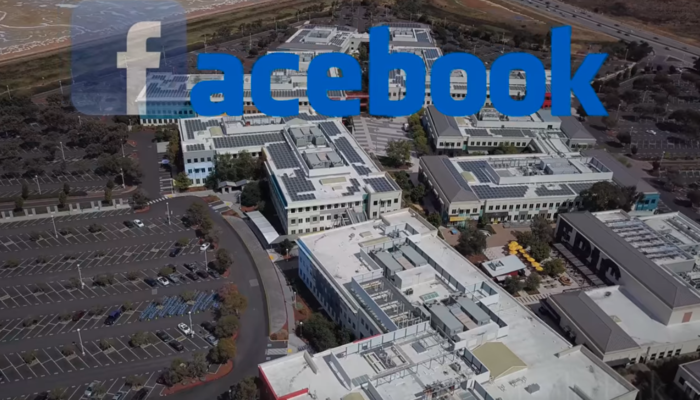 TechWatch
NYT Fantasizes About ‘Secret Deal’ Between Trump and Zuckerberg