Another Senate hearing probing into the treatment of free speech at social media companies is scheduled to happen on April 10.

The hearing, “Stifling Free Speech: Technological Censorship and the Public Discourse,” will be headed by subcommittee chair Senator Ted Cruz (R-Texas). Representatives from Facebook, Twitter, and Google have been asked to testify in front of the Senate Judiciary Subcommittee on the Constitution. Senate sources say all three representatives will be attending, but only Facebook confirmed its response to CNET. 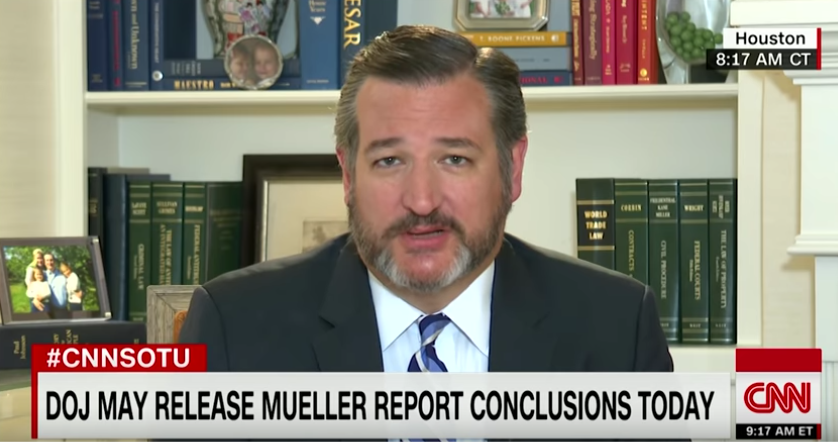 Facebook’s public policy director, Neil Potts, will be representing the company in the hearing. Its testimony comes in the face of CEO Mark Zuckerberg calling for more regulation. But after the heavy-handed regulations proposed by the U.K. in an attempt to rid the internet of “harm,” one wonders how much more regulation Facebook is willing to take.

Senator Cruz has been outspoken in his criticism of big tech companies, telling MRC’s President Brent Bozell that “There is no greater threat today, in the United States of America or globally, than big tech.” He also said that he would be “leading the charge in the Senate” against the “naked ideological censorship.”

Some tech media outlets are skeptical of this endeavor. Engadget wrote that “this will be another case of "Tech Companies Go to Congress," in which Congress attempts to shed light on an issue, and instead, we learn very little.”

The hearing will take place at 2:30 pm, at the Dirksen Senate Office Building.