Facebook has announced its new incoming chief marketing officer, Antonio Lucio. Lucio will be replacing Gary Briggs who, in January, said he would be leaving after four and a half years to pursue advisory work--and to help the Democrats in the midterms and through 2020. Like his predecessor, Lucio has also indicated he supports Democrats.

Nearly all of Lucio’s donations went to business groups tied to where he worked at the time. The only openly political donations Lucio made went to Democrats — a total of $5,700 to three candidates. In 2012, he donated $2,000 to Sen. Robert Menendez (D-New Jersey), in 2013, he donated $1,000 to Rep. Ro Khanna (D-California), and in 2015, he donated $2,700 to now Senate Minority Leader Chuck Schumer (D-New York), according to Open Secrets. 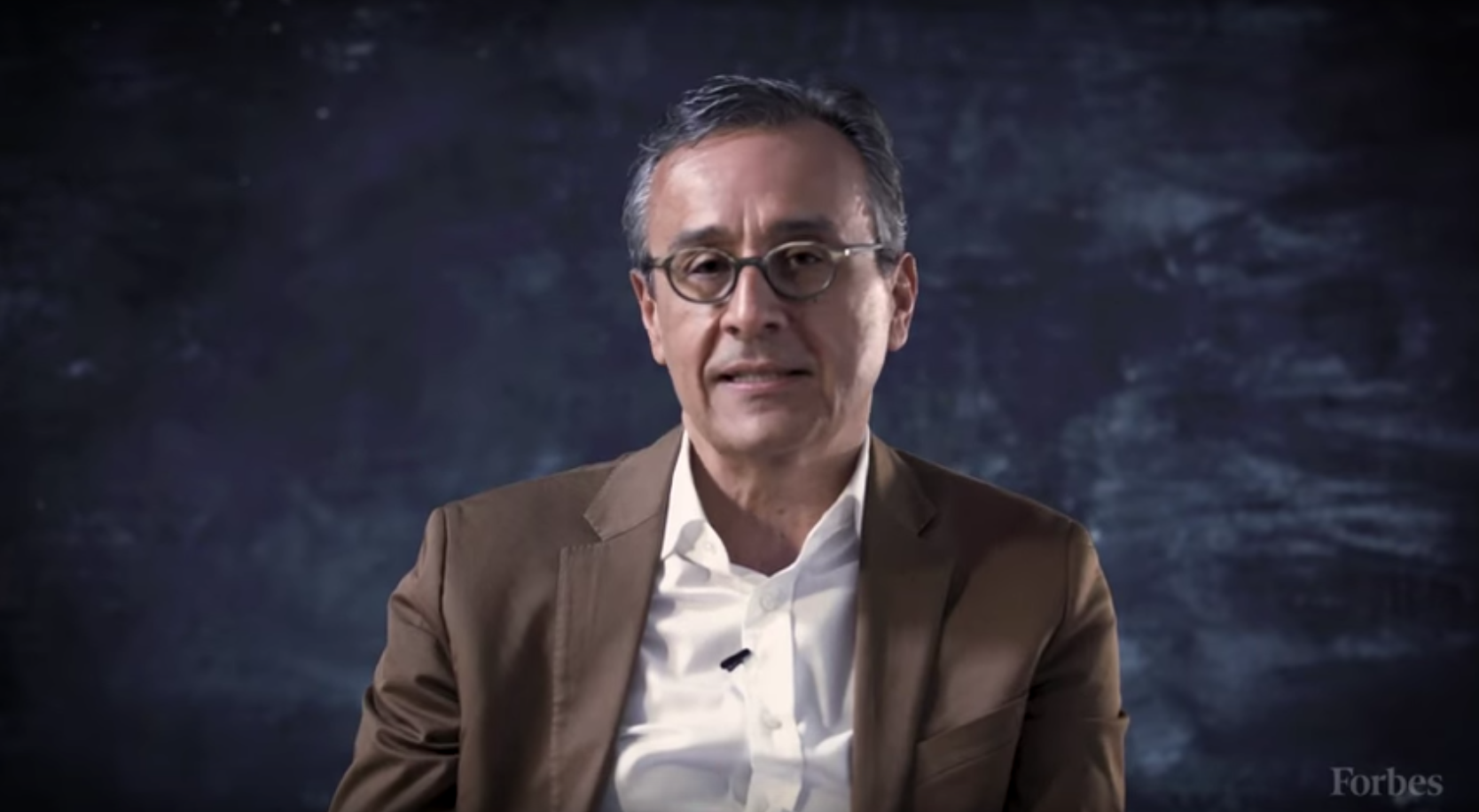 Lucio has been lauded for the diversity he would be bringing to Facebook’s staff. TechCrunch wrote, “Lucio’s hispanic [sic] background and his efforts to champion inclusion will bring needed diversity to Facebook’s management, whose CEO, COO, CFO, CTO and CFO are all white.”