This Wednesday, the CEO’s of four major Big Tech companies, including Amazon CEO Jeff Bezos, Apple CEO Tim Cook, Google CEO Sundar Pichai and Facebook CEO Mark Zuckerberg will testify before the House Committee on the Judiciary’s Antitrust, Commercial, and Administrative Law Subcommittee. “For decades, the Silicon Valley giants have been permitted to expand essentially free from government regulation, and past hearings have given the impression that Congress couldn’t tame them even if it wanted to,” but Big Tech may be in for a reckoning “because this time Congress has done its homework,” WIRED reported July 28. 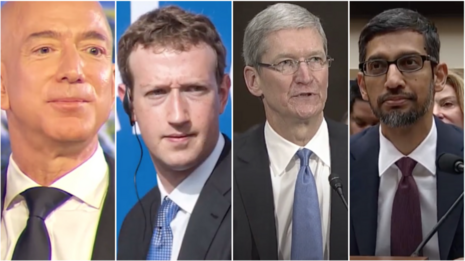 “The hearing, by the antitrust subcommittee of the House Judiciary Committee, led by Rhode Island Democrat David Cicilline, caps an investigation that began in June 2019 and has yielded more than a million documents,” WIRED explained. “It will be a major test of whether federal lawmakers finally understand what makes Big Tech tick, and whether they have a vision for how to make it tick differently.”

WIRED gave two major reasons of why this hearing will be a reckoning for Big Tech unlike any seen before:

“First, it’s just the 15-member antitrust subcommittee asking questions, not the entire judiciary committee, and they will be looking to enter their juiciest findings into the congressional record. Second, this is an area of relative bipartisanship at a time of historic polarization; while Democrats have been leading the charge, congressional Republicans also have real concerns over the platforms’ effects on competition.”

Bipartisan grievance may play a major role in whether this hearing strikes a decisive blow against the Big Tech establishment.

Indeed, this comes at a time when the overwhelming majority of Americans on both sides of politics are skeptical over Big Tech’s unchecked power, a Pew Research Center study found. “Overall, 72% of U.S. adults say social media companies have too much power and influence in politics today, according to the June 16-22 survey,” Pew’s FactTank observed July 22. In addition, about half of Americans surveyed also believe the government should do more to regulate Big Tech companies whose power appears to be unchecked.

Conservatives are under attack. Give the House Judiciary Antitrust, Commercial, and Administrative Law Subcommittee a call at 202-225-3951 and demand that Big Tech be held accountable. If you have been censored, contact us at the Media Research Center contact form. 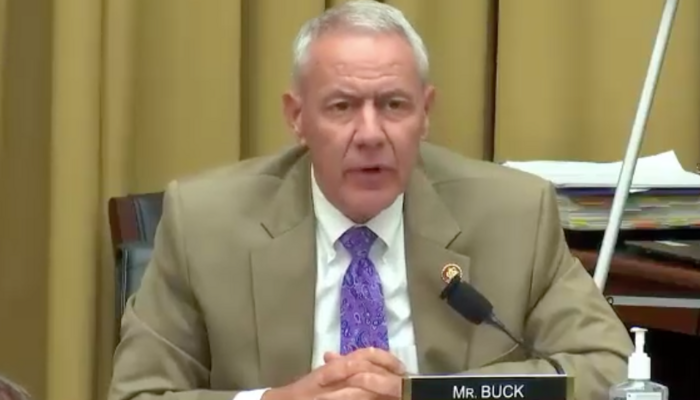 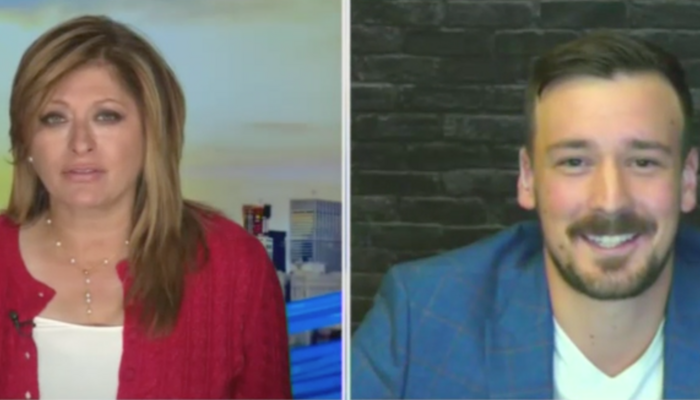