‘Wrong. Side. Of. History:’ Critics Slam Facebook Despite Concessions

Left-wing activists and commentators have gone certifiably bananas because Facebook still prioritizes “free expression over all other values.” Even though the company kowtowed to some of their demands, it wasn’t enough.

After a seemingly catastrophic meeting with advertising boycott leaders from Color of Change and Common Sense Media, tech influencers declared war on Facebook. Recode co-founder and The New York Times contributor Kara Swisher tweeted a Times article scorching the platform’s leadership. According to Swisher, the company has enabled “malevolent” actors who “game the platforms.” She also slammed Facebook for being woefully behind the times because people she does not like have “weaponized the First Amendment,” “weaponized civic discourse,” and “weaponized, most of all, politics.” 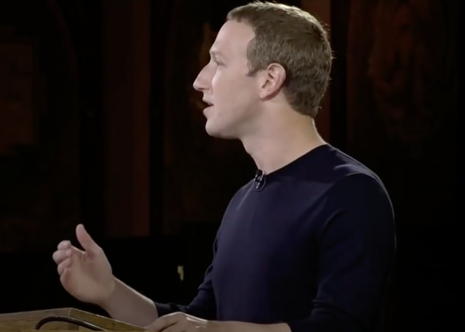 Swisher later added that “design decisions” by Facebook’s leadership, “are the problem” and that “FB’s defense is they are preventing cancel culture, but it is about money and power” because “hate fuels this business.”

Only last week Swisher herself had written a melodramatic ultimatum in the Times: “Clean Up Your Act, Facebook, or We’re Leaving.” She condemned the platform for refusing to censor conservatives and heads of state like President Donald Trump.

Former Forbes and Times writer Miguel Helft declared that “Every day it's more clear: Wrong. Side. Of. History.” He also slammed Facebook COO Sheryl Sandberg's actions for being too slow by complaining, “It's been 4 yrs since 2016 election! “

Digital Content Next CEO Jason Kint gave a venomous assessment of the audit in that “Facebook fails to appease the world minus Peter Thiel, Mark Zuckerberg, Putin, Erdogan, Duterte, Trump and an army of toxic sludge spreaders.” The fact that this call to censor people who disagree with him comes from a CEO with the hashtag “#DefendPressFreedom” is more than a little ironic.

The Times’ article, shared by both Swisher, Helft, and other left-wing commentators was headlined “Facebook Decisions Were ‘Setbacks for Civil Rights,’ Audit Finds.” The article summarized that Facebook was “repeatedly faulted” by civil rights auditors “for not having the infrastructure for handling civil rights and for prioritizing free expression on its platform over nondiscrimination.”

The release of a massive “civil rights” report aired more liberal calls for change from Facebook. Auditors  called out Facebook’s value of free expression directly as being the core of its problems today, saying “The prioritization of free expression over all other values, such as equality and nondiscrimination, is deeply troubling.”

Color Of Change president Rashad Robinson, who had met with Facebook CEO Mark Zuckerberg alongside other far-left “civil rights” leaders, described the summit as “a disappointment” on Twitter. He suggested that Facebok leaders “have had our demands for years and yet it is abundantly clear that they are not yet ready to address the vitriolic hate on their platform.”

CNBC observed that Anti-Defamation League Director Jonathan Greenblatt, who also attended the summit, had been among the first leftist partisans condemning Facebook’s efforts as too little, too late, and perhaps just PR: 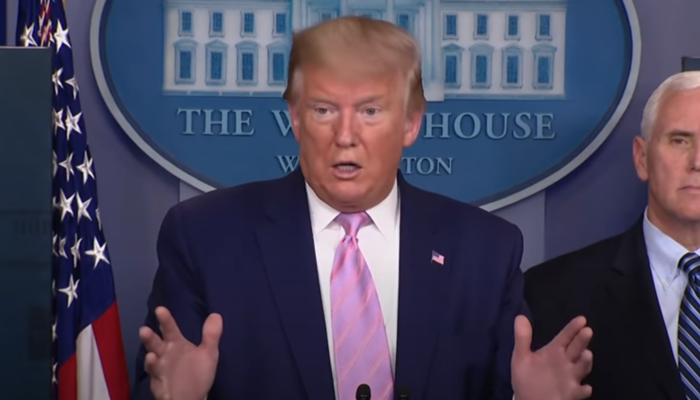 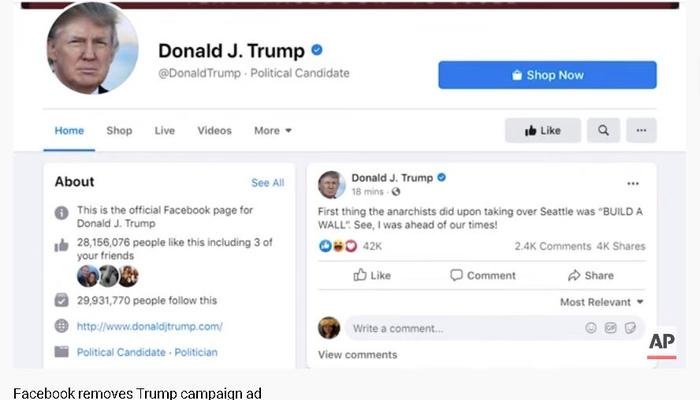 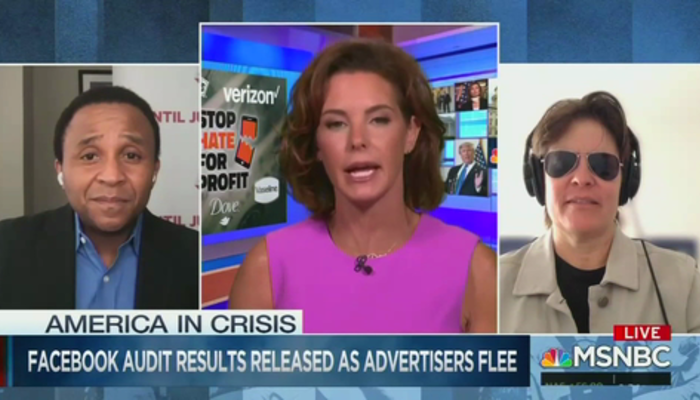