The director of Avengers, Firefly, and Buffy the Vampire Slayer has called for the next step in the impeachment battle: banning President Trump from Twitter.

Joss Whedon retweeted a Twitter thread so fantastic it wouldn’t make it as Buffy script. In it, aTwitter user asserted that “civil war” was the clear “promise of MAGA.” 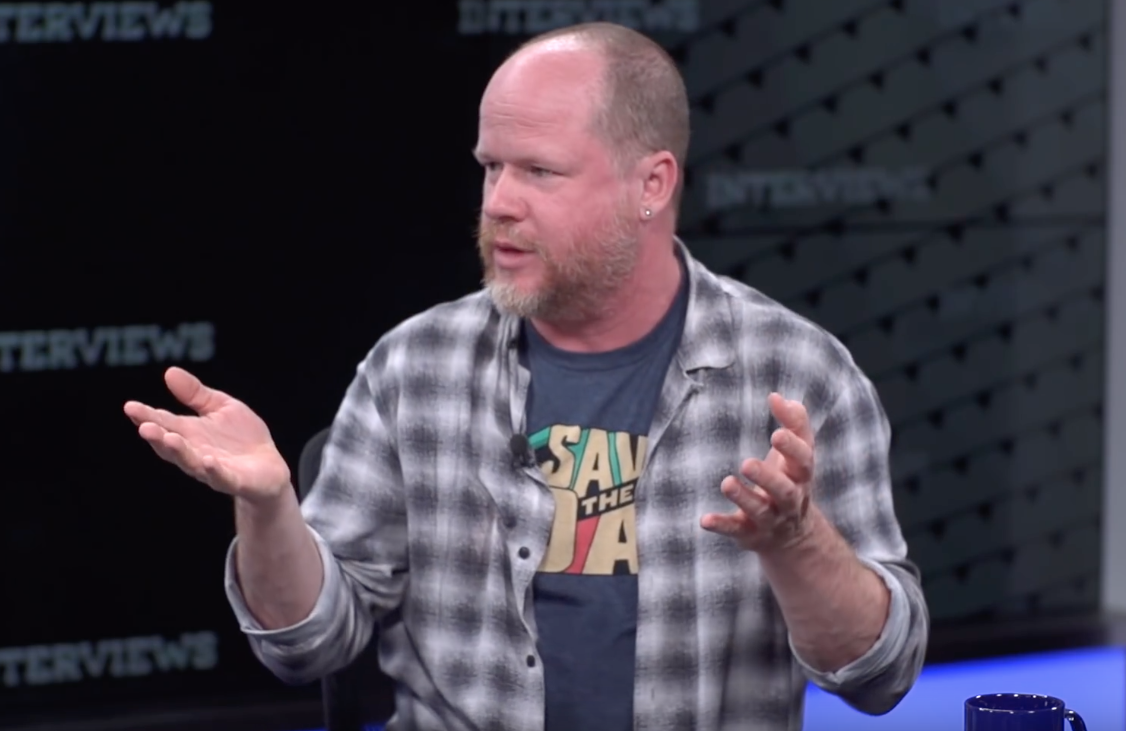 The user stated that Trump would “order police and military and militias to murder Americans. He’s planning to.” He also accused Republicans of wanting “genocide and slavery.”

In the same thread he implored Twitter’s leadership “@jack and @biz and the rest of you” to Permanently suspend the president's account” in order to prevent “Civil War,” even though “losing him and all the traffic he brings would be disastrous for the platform.”

Whedon asked in response that “Can I just add to this crucial thread that in the interests of national security he should be immediately banned from Twitter? #TakeTrumpOffTwitter.”

This all was triggered by President Trump tweeting a quote from Pastor Robert Jeffress on Sunday night about how Democrats’ desperate bid for impeachment to oust Trump could spark a civil war. In its final tweet the quote read that “If the Democrats are successful in removing the President from office (which they will never be), it will cause a Civil War like fracture in this Nation from which our Country will never heal.” Pastor Robert Jeffress, @FoxNews.”

Whedon is known for his conspiracy theory-level rhetoric about President Trump. On July 4 2019 he tweeted that “we have a racist, fascist president who’s using armed thugs in law enforcement & illegal militias to keep us cowed & hopeless.” He also theorized that Trump will win the 2020 election “by armed force & blatant, treasonous criminality.”

He finished the tweet by saying “we’re the country with concentration camps so happy 4th.”

Whedon has also openly expressed his wish for the President’s death. On April 3, 2018 he tweeted that Trump is “killing this country” and that “My hate and sadness are exhausting. Die, Don. Just quietly die.”

It’s no wonder why Liberals are acting so unhinged about the president and why pop culture is so biased when its movers and shakers are using such extreme rhetoric.